"We had a brand-new lineup that we were testing for the first time,” said head coach NeMani Delaibatiki. “With that, a lot of patience is needed to allow the pieces of the puzzle to fit well and for the team to work well together.

“Three 18-year-olds—Nic Abreus, Pedro Alvarez and Davis Strobel—all got their first taste of varsity rugby and what it takes to play in it. There is still lot of work we need to do, and as far as far execution and A-State rugby standards, we were about 60 percent to where we are supposed to be. We played better rugby in the second half than we did in the first half in the varsity level, but our junior varsity side once again put in a better performance than our varsity side and that's something we have to fix and improve on as a team.”

The varsity Aggies scored on a try to go up, 5-0, early in the game. But the Red Wolves responded quickly with a score by Kuda Makuvire to knot the score at 5-5. Emilio Betanzo was good on the penalty kick 17 minutes later to put A-State up, 8-5.

Betanzo, a sophomore from Chile, connected on a conversion following a score by Pedro Alvarez to make the score, 15-5, A-State.

Haussrer came off the bench to record his first score and Betanzo added another conversion to give Arkansas State the 22-5 lead and put a halt to any further scoring by A&M. Following another successful try by Lourens Erasmus and conversion by Betanzo, Haussrer, a senior from Auckland, New Zealand, scored once more to give the Red Wolves a comfortable 34-5 lead.

Houston native Nic Abreus sealed the Aggies’ fate and the victory for Arkansas State with a score on a try to bring the final tally, 39-5.

Arkansas State will travel to Atlanta, Ga., Saturday, March 14, to play Life University in the Curt Huckaby Cup. The award is named after Curt Huckaby who resurrected the rugby program at Arkansas State and coached 14 seasons and amassed a record of 183-44-1.

“Games are not going to get easier from here and our varsity side will have to choose to elevate our game quickly or it's going to be a short run once again we get into varsity cup season” continued Delaibatiki. “I believe our guys can play well, and I have seen them do it before against good teams.

“We just have to figure out how to get our groove back sooner. I believe we will this weekend when we travel to Atlanta to take on Life University for the Huckaby Cup. It’s not an easy task, but I know our guys will rise to the occasion." 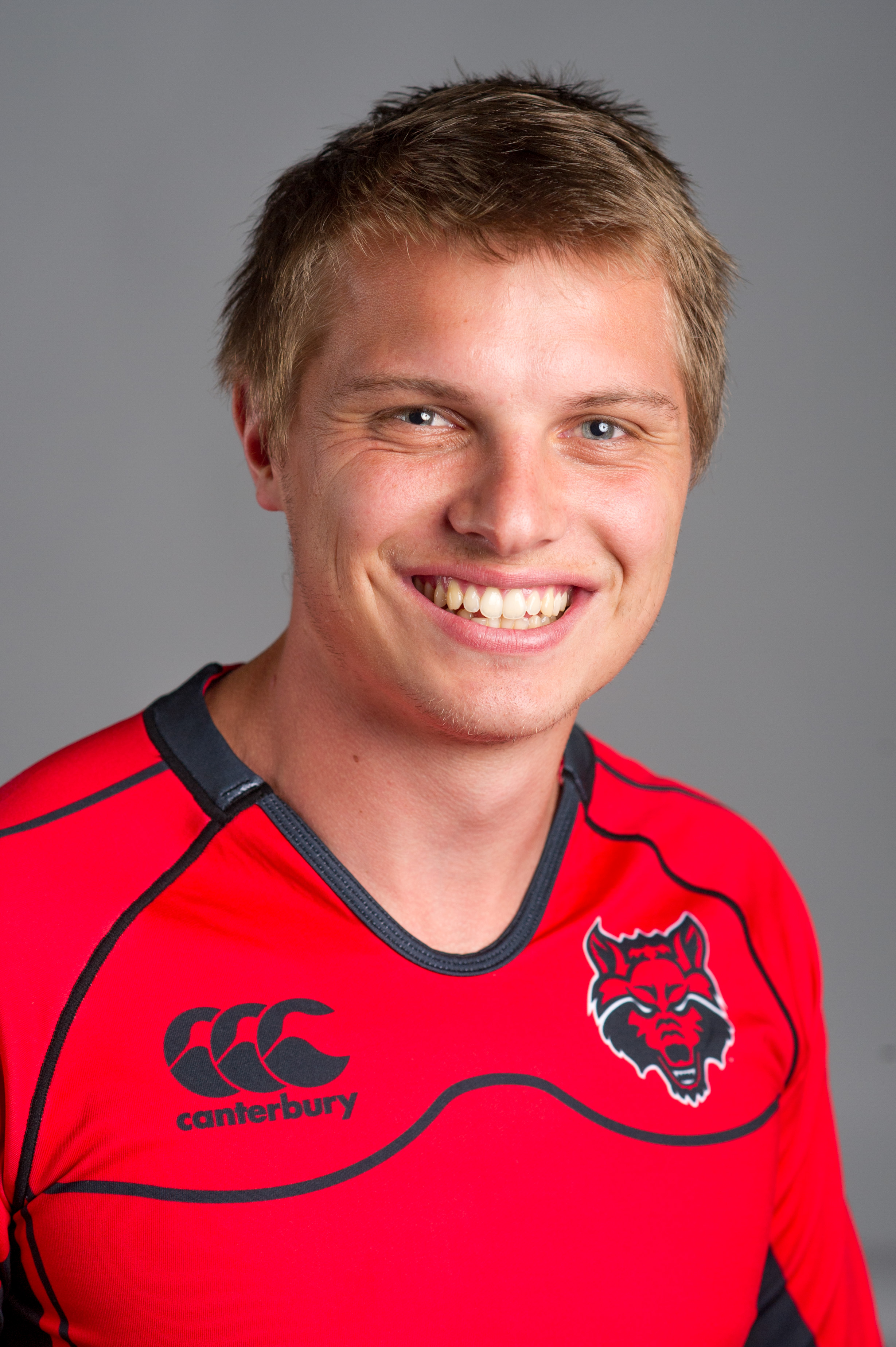