“I am very proud of our guys and the effort we put in during different parts of the game,” said first-year A-State head coach NeMani Delaibatiki. “We saw a huge improvement from last week’s game with Davenport. That’s a step in the right direction. We are still miles away from where we want to get to, but I like the progression of where the team is heading.”

Arkansas State took a 12-6 lead in at the half, and a quick score by sophomore wing Gavin Brown in the opening minutes of the second half put the score at 19-6.

“Our scrums were better and so were our lineouts,” continued Delaibatiki. “We still have a lot to work on and fix, but everything is coming together.”

Delaibatiki team captain Shaun Potgieter led the front from the forward position. “Shaun got us a lot of go forward ball. Alex Goff was the only player that played the full game, and everyone we took had a chance to run,” continued Delaibatiki.

A-State traveled a 28-member squad for the game, a chance Delaibatiki says, to develop talent and build depth in the team. The Red Wolves started the first half with its varsity side and subbed in the junior varsity squad to play the second half.

“This was an opportunity for us to test both our squads against a quality side like New Orleans. It was important for us to play everyone we took to New Orleans and we did that. As a squad we brought home pointers on what we can do better next time. Despite the close loss, I think we accomplished some things.

“We have a lot of respect for the New Orleans rugby club and their program especially by giving us the opportunity to play them in New Orleans,” concluded Delaibatiki. “In order to get better as a team, we need to play clubs like this and, despite the score, this was a successful trip for us, one that we can build on, and get us better prepared for the remaining games we have for this spring season.”

After taking a week off, Arkansas State returns to play Saturday, March 29, against Davenport University at 1 p.m. in Grand Rapids, Mich. 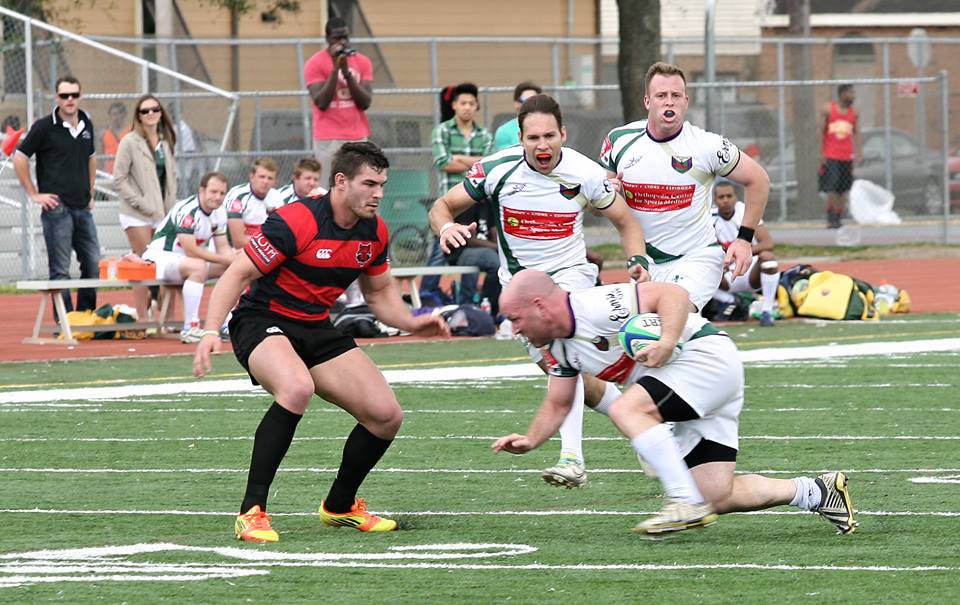