JONESBORO – The Arkansas State Athletics Department announced Wednesday that it has added a game against Arkansas to its 2025 schedule that will be played at Little Rock’s War Memorial Stadium.

The first ever meeting between Arkansas State and Arkansas will take place on Sept. 6, 2025.  The game will mark A-State’s first outing at War Memorial Stadium since playing Oklahoma State in Little Rock during the 2006 season.

“I’m happy the two FBS university football teams in our great state of Arkansas will have an opportunity to participate in a regional matchup at War Memorial Stadium in our capital city of Little Rock,” said A-State Vice Chancellor for Intercollegiate Athletics Terry Mohajir.

“As an athletics director, you’re always trying to provide an opportunity for your students and university community to experience an exciting atmosphere.  I appreciate Hunter’s willingness to provide those experiences for his school as well.”

With the addition of Arkansas, the 2025 season will mark the seventh time over a 13-year period the Red Wolves will have played an in-state opponent.

Arkansas State now has three non-conference games, including Arkansas, on its 2025 schedule.  The Red Wolves are also set to play at Texas A&M and host Iowa State.

"I appreciate the outstanding work that our Vice Chancellor for Intercollegiate Athletics Terry Mohajir does to develop interesting and challenging non-conference slates each season to complement our Sun Belt football schedule. This fall, for example, includes matchups with UCA, Memphis, Washington, and Tulsa. Likewise, hosting Iowa State in Jonesboro and playing Arkansas in Little Rock in 2025 will provide more exciting opportunities for our fans. Being able to watch the state’s two FBS programs compete on the gridiron in our capital city for the first time ever will be wonderful way for our state to come together." 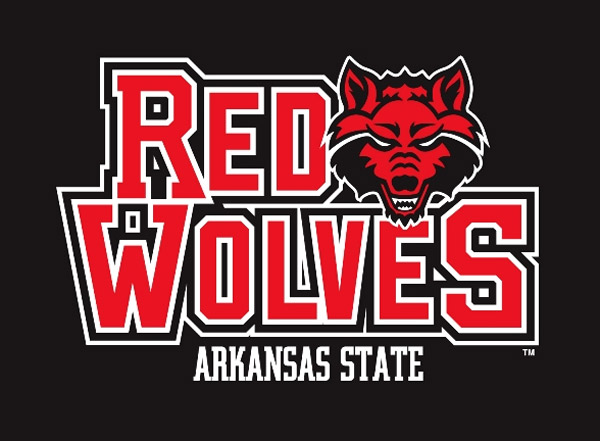