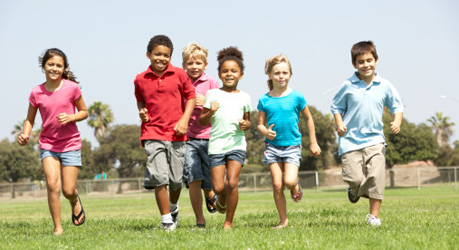 The Arkansas Academic Partnership in Public Child Welfare is a statewide collaboration among nine Arkansas universities and the Division of Children and Family Services (DCFS). The goals of the partnership focus on the professional development of students and child welfare workers to improve child welfare practice.

In 1991 Arkansas formed the partnership funded by a Title IV-E federal grant. The impetus for this new and exciting endeavor was a call for reform in child welfare resulting from the settlement of a federal class action lawsuit, Angela R. vs., then governor, Bill Clinton. Since that time, this partnership has grown to include nine Arkansas colleges and universities and all DCFS areas. The university partnership includes all schools of social work in Arkansas. Members of the partnership are dedicated to child welfare reform in the State of Arkansas. The partner universities are involved in recruitment, education, training and retention activities in an effort to address the shortage of an adequately educated and trained child welfare workforce applicant pool. The Title IV-E program has evolved to include intensive field training for Division of Children and Family Services workers and supervisors.

Our mission is to provide access for Arkansas children and families to the services of social workers and related professionals who are equipped to provide a wide range of services. Of special concern is the preparation for professional personnel who are culturally competent and responsive to the particular geographical demands, values and needs of public sector constituents and consumers.