On the Arkansas State University campus, we have almost 10 miles of marked bicycle accommodations which make up the PAC (Pedestrian And Cyclist) Paths system.

The majority are shared usage areas – either the wider mixed use paths in the heart of campus or along Aggie Road or University Loop on the west side of campus, or shared roadways such as much of University Loop and other key roadways.

All are marked with sharrows – share the road arrows – which denote the sharing between pedestrians and cyclists in the campus core and cyclists and motorists on our roadways.

On the roads, ride to the right side of the road, but take the lane for your safety when necessary.

Sharing the Road as a Driver

In general, bicycles should be in the roadway riding with the flow of vehicular traffic.

On campus, only the marked shared use paths are for cyclists.  The traditional width sidewalks are for pedestrians, and cyclists should dismount and walk along these areas.

In Jonesboro, it’s against city ordinance to ride a bicycle on a sidewalk in a business district.

If you are on a sidewalk, yield to walkers and again, ride with traffic, not facing traffic even on a sidewalk.

Where to Park Your Bicycle on Campus

Proper utilization of the bicycle racks on campus is important.  Use a U-lock or sturdy cable lock to secure your bicycle.

As important as where to lock, where not to lock a bicycle is vital.

And remember, no bicycles – private or bikeshares – are allowed in the Union parking deck. 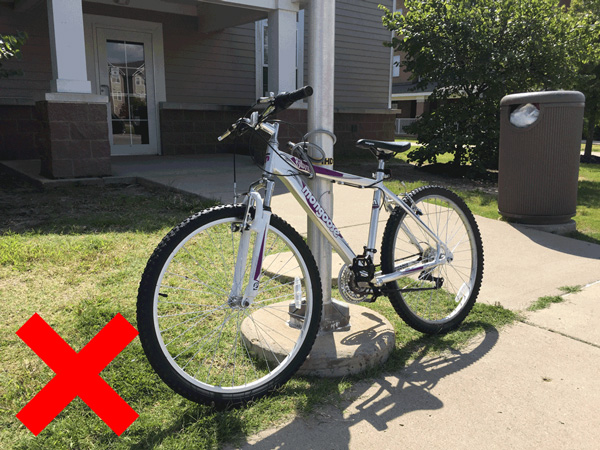 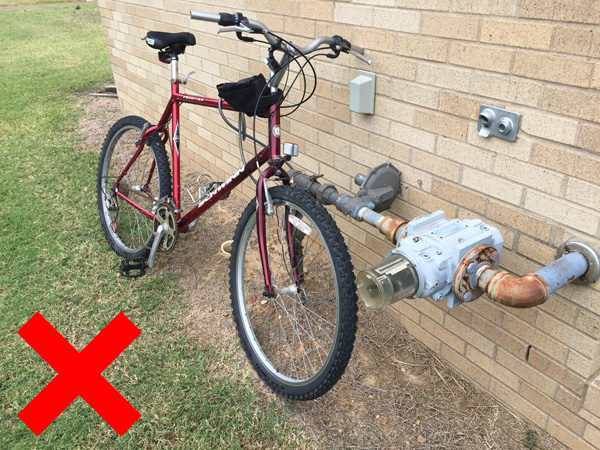 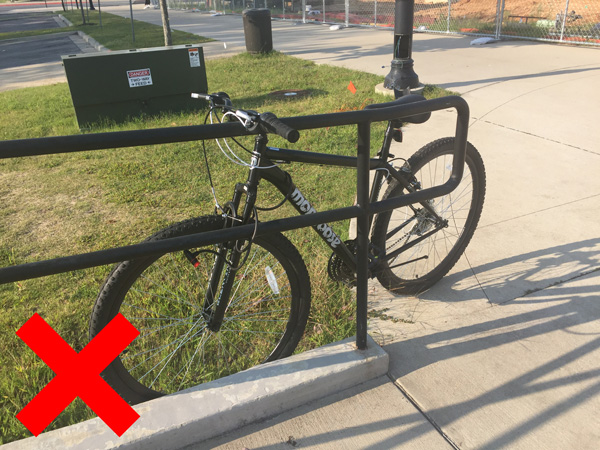 When you park a bike, be courteous to others. 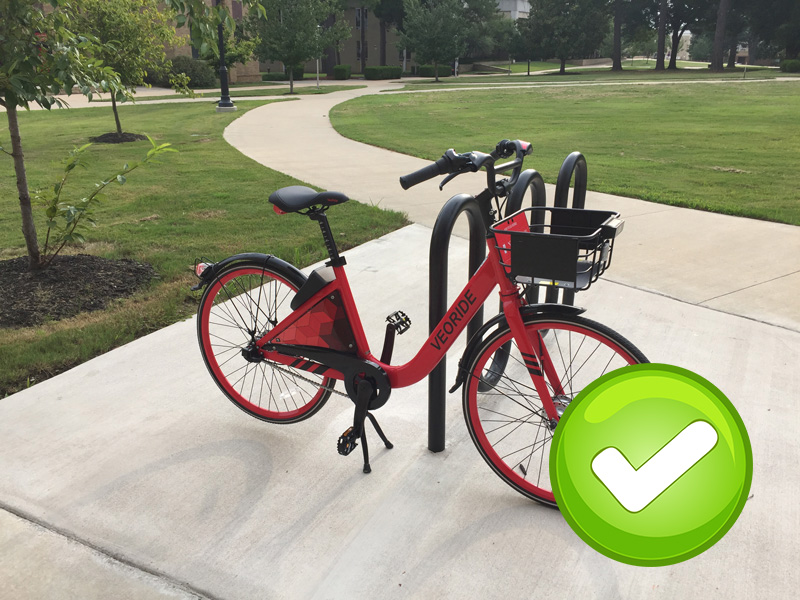 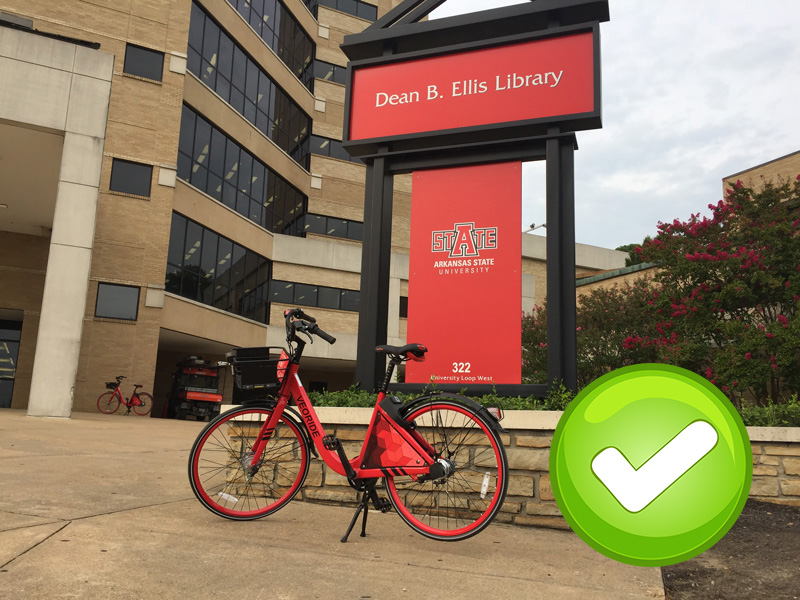 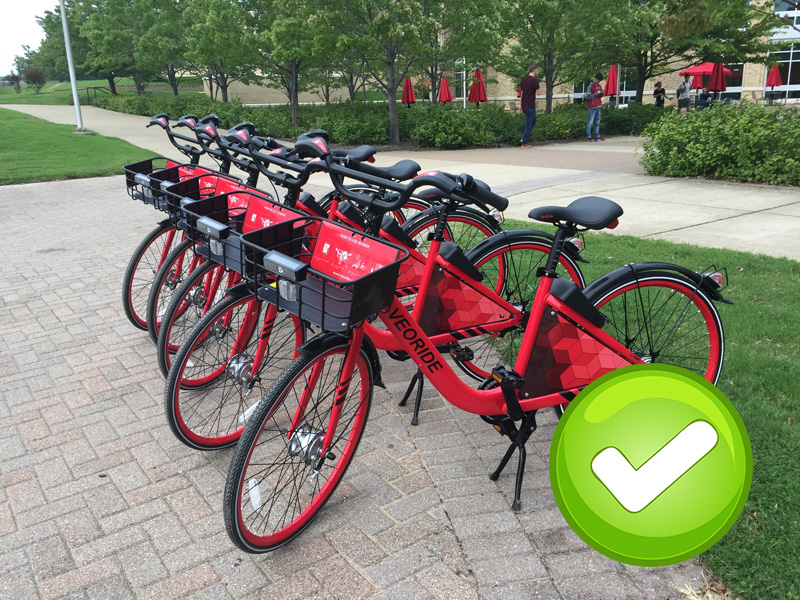 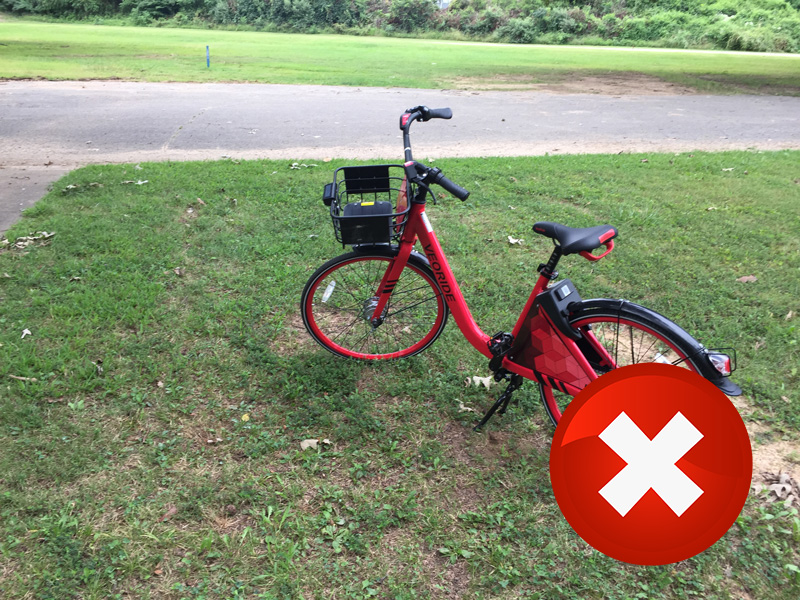 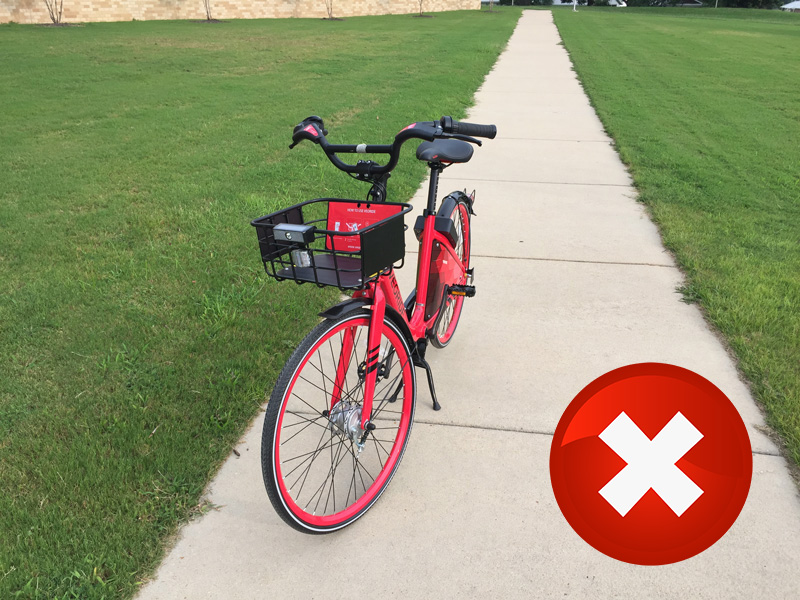 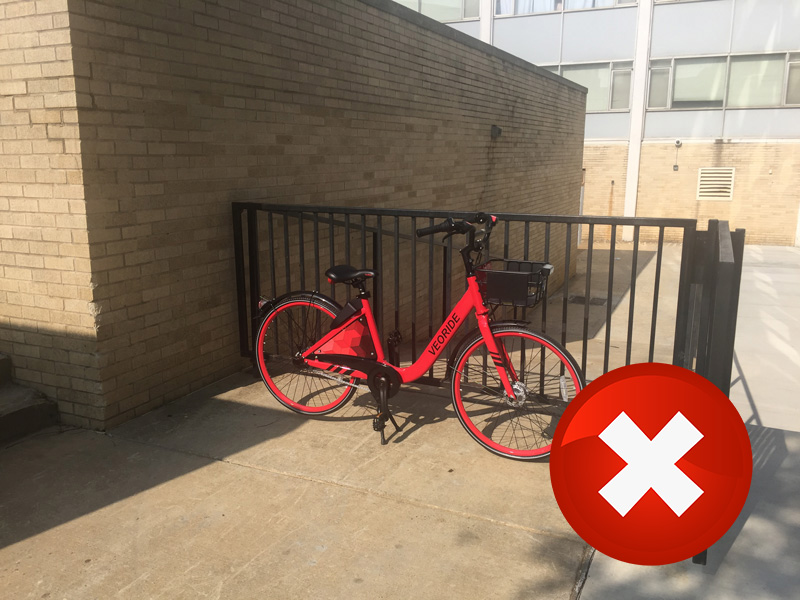 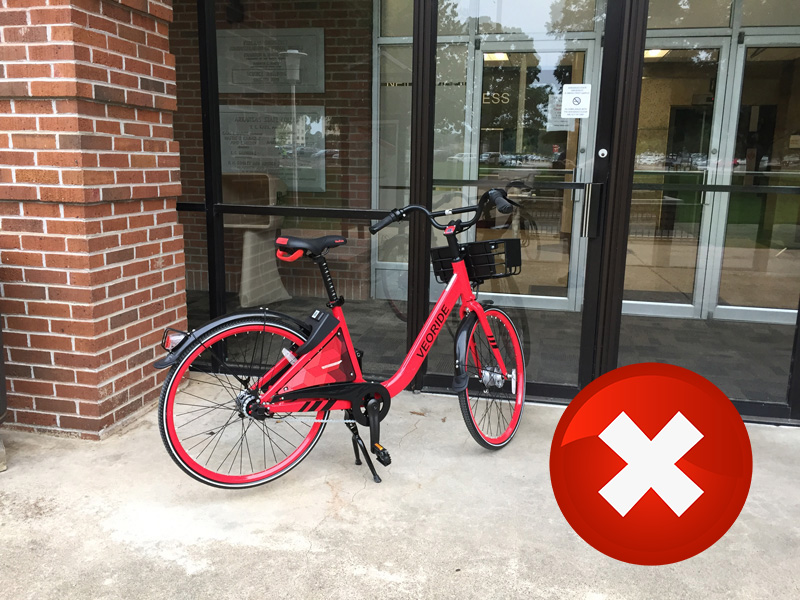 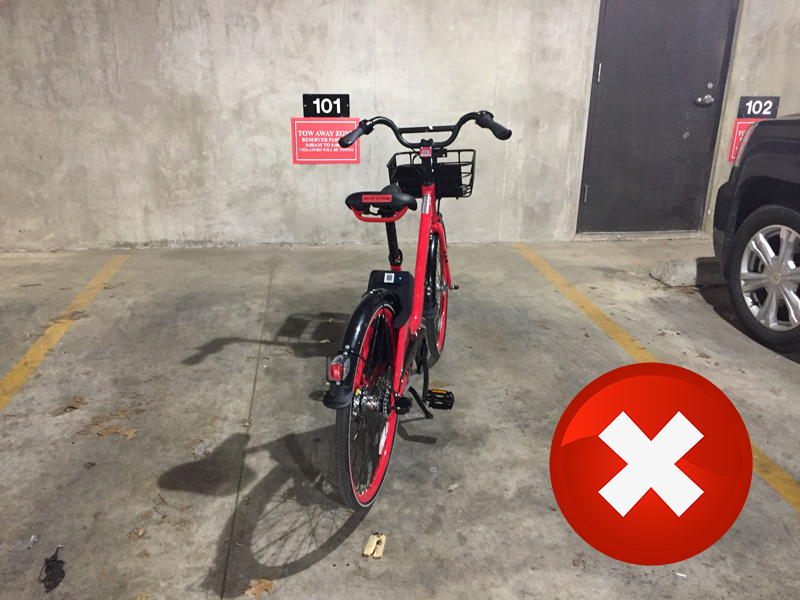 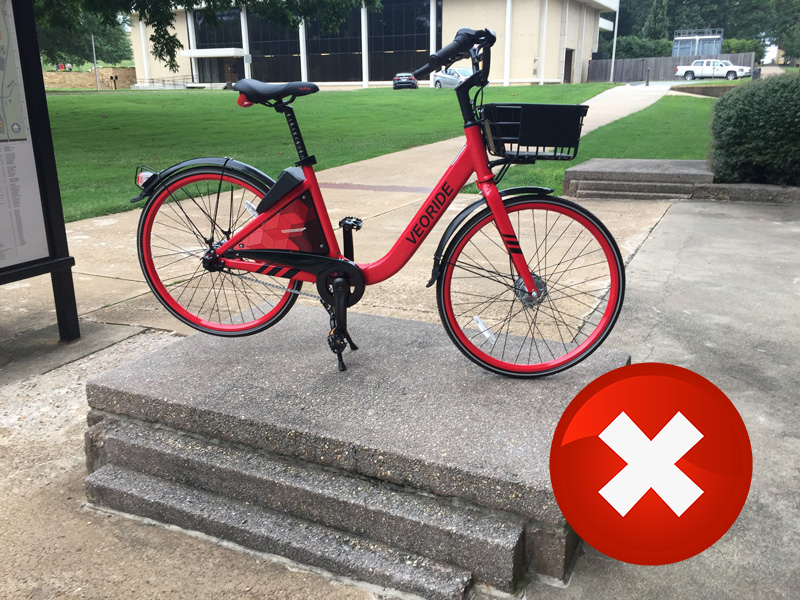 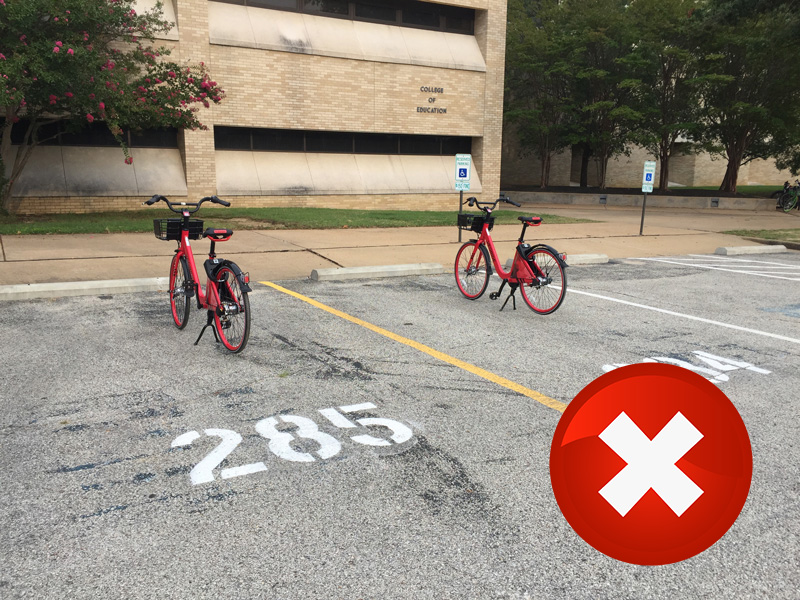 If you see a bike parked improperly, you can move it a few feet out of the way without issue.

Riding on Campus
Numbers to Know