Not Then, Not Ever

This reflection can hardly have any relevant meaning without taking into account the particular era in America’s history and the attitude of its people at the time. The specific year was 1955 and racial segregation was a common practice, not only in the South, but throughout the United States in varying degrees.

High school graduation occurred for me in May 1955. As was usual, I immediately prepared to leave Jonesboro, Arkansas to head for Los Angeles, California to spend the summer with my dad. At that time, going to college was the farthest thing from my mind. I just couldn’t wait to get to sunny California and my summer job at Mattel Toys.

My mother, however, had other ideas, and before she put me on the train bound for California, she asked me where I was going to school in the fall. As I said earlier, I wasn’t particularly concerned about school and nonchalantly replied, “Oh, Mom, I don’t know. I think I’ll go out here to Arkansas State.”

Of course, I was just joking and wanted to get going on my summer vacation. But mother was serious. While I was away, she collaborated with Mr. Eddie Johnson, a well-respected leader in the black community. Together they devised a plan to arrange for the enrollment of Walter Strong, Larry Williams and myself — three graduates from Booker T. Washington High School in Jonesboro — into the Fall 1955 freshman class at Arkansas State College.

Mother and Mr. Johnson met with and presented their proposal to Dr. Carl R. Reng, ASC president, and he agreed that the time was right and the enrollment of these students was the right thing to do. However, Dr. Reng did suggest that to avoid unnecessary sensationalism by the press and other media, the three students would register in his office rather than go through the mass registration process. Then on the first day of classes, the black students would just show up for classes. This plan worked perfectly. By the time the word got out that black students were enrolled at Arkansas State College, it was no longer news, and angry protests and demonstrations that were occurring other places were avoided here.

I am so proud that I simply cannot write an anecdote filled with the horrors of blatant disrespect and mistreatment at the hand of white classmates, faculty and staff members or citizens of the community. There were only a couple of minor incidents involving one harassing telephone call and one verbal epithet, neither of which was significant enough to warrant any specific concern.

The Arkansas State College faculty and administrative staff were cordial, helpful and most of all, available. Our white classmates did not demonstrate attitudes that reflected any discomfort they might have felt as a result of our presence, and most were willing to help when called upon.

I frequently tell the story of my experience in one of my freshman classes when the instructor asked the question, “What is the gross national product of the United States?” No one responded for an extended period.

I couldn’t stand it any longer and shot my hand into the air. The instructor acknowledged my attempt to respond and I quickly said, “Wheat!” Of course, that was far from correct. This was a grand opportunity for my classmates to guffaw and ridicule me for such a dumb answer, and the instructor could have made me feel awful bad, but none of that happened.

Not then, not ever. 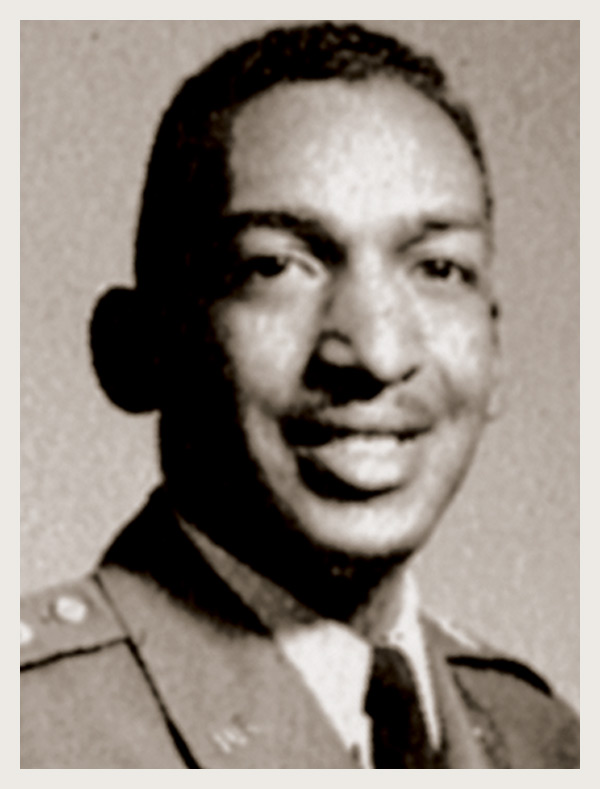 "I am so proud that I simply cannot write an anecdote filled with the horrors of blatant disrespect and mistreatment at the hand of white classmates, faculty and staff members or citizens of the community." 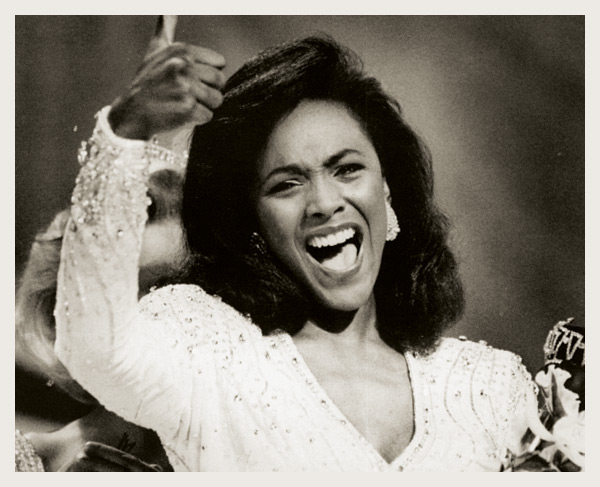 In commemoration of our first 100 years, ASU published a Centennial book titled Embrace the Past 1909-2009: Celebrating Our First Century, Arkansas State University.  It consists of 100 stories or memories from people who have been part of the university family.


Buy a centennial book >>
Not Then, Not Ever
Contact University Communications