Prior to joining the ASU faculty in 1978, Dr. O'Connor taught public schools in Arkansas and Missouri serving as band director at high schools in Marked Tree (AR), East Prairie (MO) and West Plains (MO). He began work at ASU as Director of the Marching Indian Band and Director of Jazz Studies. In 1982 he was appointed Director of Bands. While in this position, his Symphonic Band performed for the Arkansas ASBOA Convention in Pine Bluff, as well as the College Band Directors National Association Regional Convention in Lawrence, Kansas. Under his direction, the ASU Jazz Band has twice performed for the ASBOA State Convention. 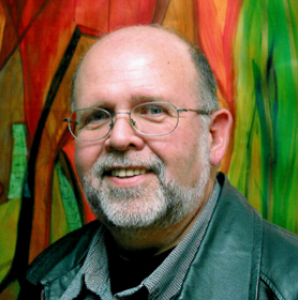