JONESBORO – Arkansas State University announced today that three A-State students have been offered Fulbright grants for the 2017-18 academic year by the U.S. Department of State and the J. William Fulbright Foreign Scholarship Board.

Seniors Desirae Green, Arnelle Jones and Cameron Mealing were selected from over 10,000 applicants nationwide, and are the first Fulbright grant recipients from Arkansas State. Each will serve as an English language teaching assistant overseas during the upcoming academic year.

“These three students successfully competing for Fulbright grants is great both for them and for Arkansas State University,” said Dr. Doug Whitlock, chancellor.  “They will each enjoy a positive, transformative experience that will benefit them for the rest of their lives.  It underscores the fact that the Arkansas State educational experience prepares students to compete with others from around the country.  We can take great pride in this as a university community.  This is also the sort of success that does not go unnoticed by prospective students. I think A-State can fully expect to see this success grow in the future.” 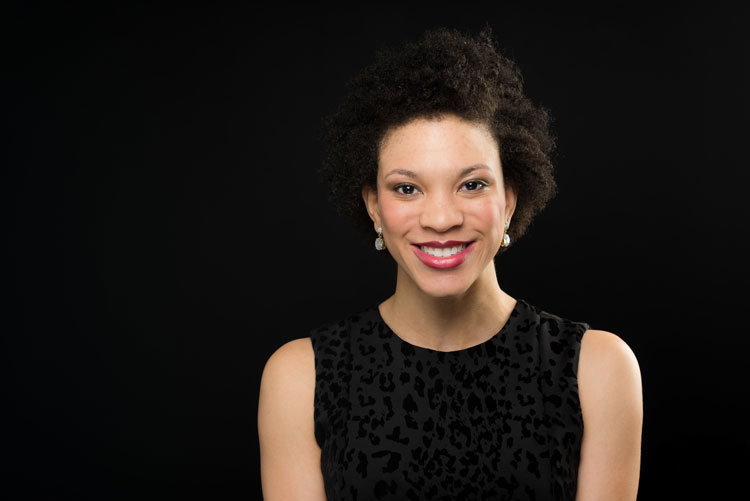 Green, a world languages and cultures major from Little Rock, will spend the academic year as an English teaching assistant in Spain, teaching in an elementary school in La Rioja.

As a student at A-State, Green is the recipient of multiple scholarships, including the A-State Incentive Scholarship and the Thompson Minority Scholarship. 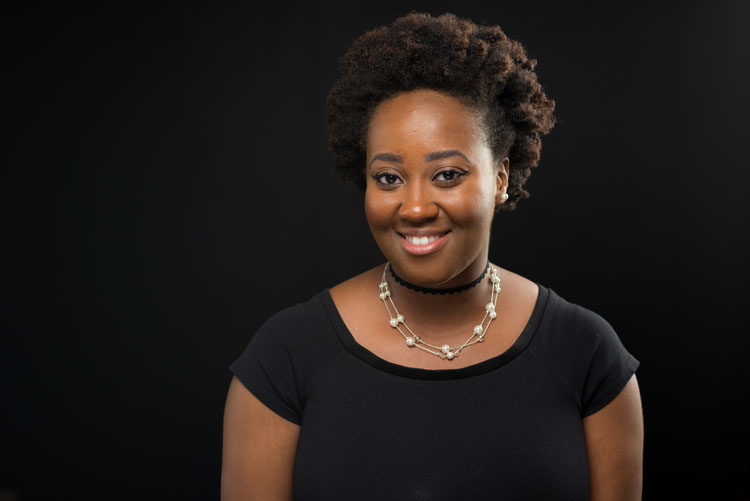 Jones, an Honors student from Osceola majoring in communication studies with a minor in Spanish, will spend 10 months as an English teaching assistant in Manizales, Caldas, in Colombia.

She serves as the president of the Arkansas State Association of Black Journalists, and is a member of the A-State Debate and Forensics team. 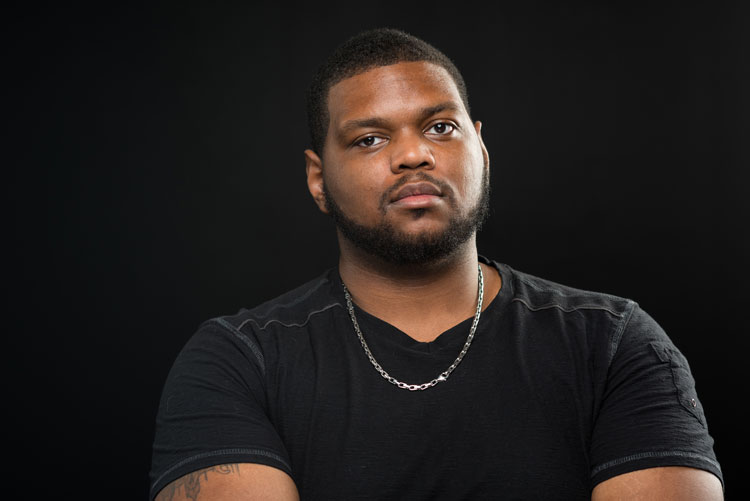 Mealing is a communications studies major from Jonesboro. He will spend the academic year as an English teaching assistant in Senegal providing instruction at the middle/secondary school level.

Having served in both the U.S. Marine Corps and the National Guard, he is a founding member and past president of the A-State French Club and served as a member of the ROTC and the A-State Model United Nations organization.

“We are extremely proud of Arnelle, Desirae and Cameron, and for what they represent for Arkansas State,” said Dr. Lynita Cooksey, provost and vice chancellor for Academic Affairs and Research at A-State.  “As the first Fulbright grant recipients from A-State, they are proof of success from the new program to recruit and assist our outstanding students in applications for elite undergraduate and postgraduate scholarship opportunities. Along with an increasing emphasis on providing undergraduate research opportunities, supporting students who want to go for competitive scholarships and mentoring them through the process is a part of Arkansas State’s commitment to undergraduate education at the highest level.”

The Fulbright U.S. Student Program is administered at Arkansas State University by Jennifer Salo, Honors College special project coordinator. Salo was one of 14 advisors selected to attend the Fulbright program adviser development initiative held March 15-17 in Washington, D.C. Salo was selected from a pool of over 120 advisers nationwide who were invited to apply.

This year marks the 71st anniversary of the Fulbright Program’s establishment in 1946 under legislation introduced by U.S. Senator J. William Fulbright of Arkansas. Since then, the program has given more than 360,000 students, scholars, teachers, artists, and scientists the opportunity to study, teach and conduct research, exchange ideas and contribute to finding solutions to shared international concerns.