The Red Wolves earned the trip to the World Series after splitting a couple of games Sunday with a 7-6 win over Kansas State, and suffered a 5-3 loss to the Air Force Academy in the championship game.

The NCSA World Series is Thursday through Sunday, May 16-19, in Columbus, Ga. The tournament games will be played at the South Commons Softball Complex. All games on stadium field seven will be broadcast live through NCSA’s Facebook page.

“The team edged out Kansas State to make it to the championship game against Air Force while also securing a spot in the NCSA World Series,” stated A-State Head Coach Keith Hinson. “Even though the Red Wolves out-hit Air Force, nine to six, it wasn’t enough to claim the regional championship title. But, winning two games has qualified the girls a ticket to their record setting seventh consecutive NCSA World Series appearance.”

In the Sunday morning second game with Kansas State, after the Wildcats notched a couple of runs in the top of the fifth, KSU broke the 2-2 tie and took a 4-2 lead. But, things changed quickly when Red Wolf third baseman Rachel Hinson of Vilonia, slammed a two-run home run to put A-State back into a 4-4 tie.

The first inning had started quickly after three popups were caught by shortstop Bre Shaffer of Horn Lake, Miss., and pitcher Hannah Craig of Trumann. Lydia Mitchell of Russellville put the first run on the board after driving in Shaffer. After Hinson’s boost, two more runs were driven in by Craig and Ashley Scott of Conway to give A-State the 6-4 lead.

Other highlights came when Keely Curtis of Harrisburg showed out by stopping a KSU runner from advancing to third after firing a cannon to Hinson and helped A-State win after Shaffer got the last Wildcat batter out on first.

In Sunday’s championship game, the bats were hot for the Red Wolves. In the first inning with the top of the lineup all hitting, Air Force’s defense kept A-State from scoring. It wasn’t until the top of the third that the Red Wolves were able to score when Mitchell sent in Hinson off a double.

A-State got its third and final runs during the fifth inning when efforts by Curtis and Taylor Tiffany of Blytheville drove in two more runs making the score, Air Force, 4-3. Pitcher Courtney Foreman of Crossett and Tiffany shared the mound with Tiffany striking out four and Foreman only allowing one walk.

A-State started off the tournament a little shaky by dropping a narrow 3-2 decision to Kansas State in the first game Saturday morning. However, A-State bounced back in its second game to defeat Iowa State, 13-8.

“In the first game against Kansas State, our bats were not consistent,” said Hinton. “In the second game, the bats came alive against Iowa State. We scored 13 runs on 15 hits.”

Against KSU in the Saturday game, Curtis led the team with two hits, and seniors Hinson, Lydia Mitchell of Russellville, and Rebecca Treat of Mulberry each added one. Tiffany came in to relieve starter Craig and pitched the final three innings, giving up no runs.

Against Iowa State, Mitchell and Hinson both went three-for-four and had two runs batted in apiece. As a team, the players batted .427.

Hinson said it took all three pitchers to secure the victory for Arkansas State. Foreman pitched the opening three innings after starting; Tiffany and Craig combined to finish the last four. 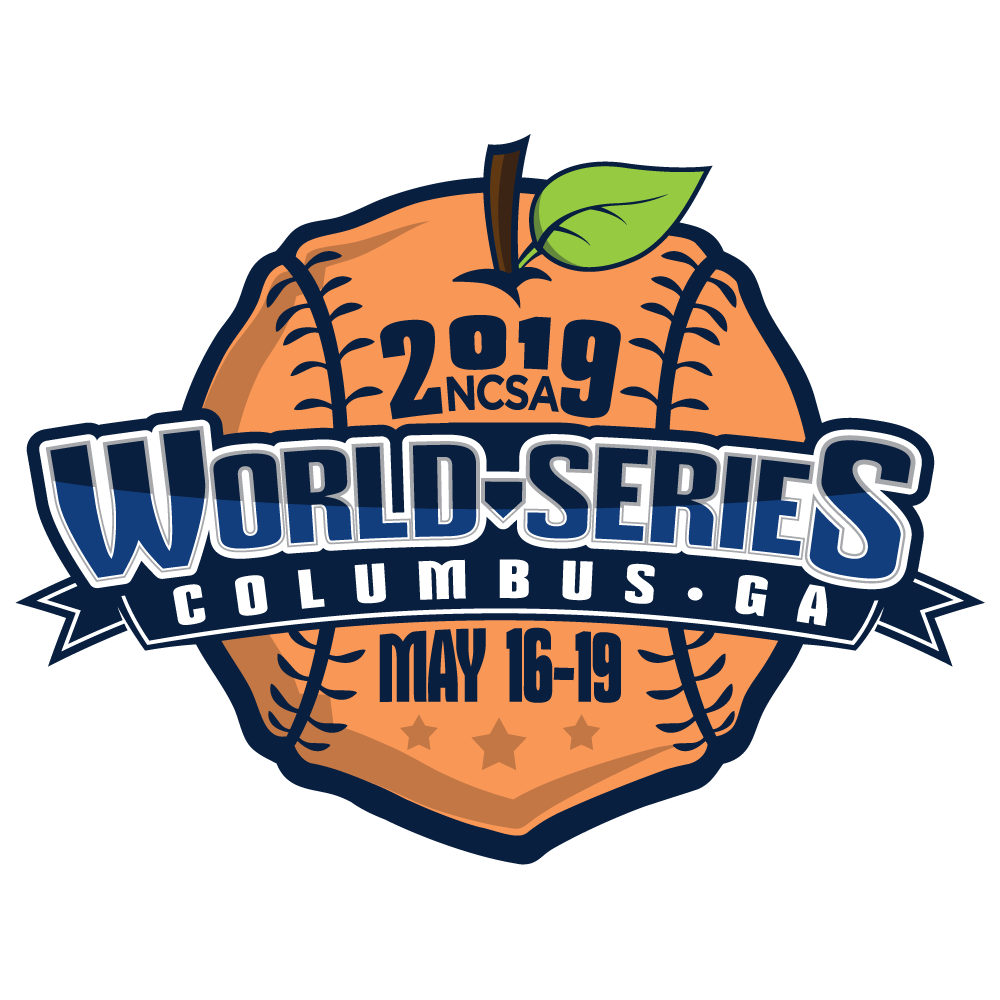