JONESBORO — In November 1963, the entire nation came to a standstill and suffered an unendurable grief when President John F. Kennedy was killed by an assassin’s bullets. For those who clearly remember the assassination, or for those who were born after those dark days but have read and heard the stories all of their lives, it’s hard to believe it has been 50 years. However, those horrific days in Dallas, Texas, still linger in the mind of retired Secret Service agent Clint Hill.

Hill is pictured in one of the most iconographic photos of that day; he is the agent who climbed on the back of the motorcade limousine when the fatal shots that killed President Kennedy and wounded Texas governor John Connolly were fired on Nov. 22, 1963. He is also the last surviving passenger of the car that immediately sped to Parkland Hospital.

Hill will speak Wednesday, Oct. 30, at 6 p.m. in Fowler Center’s Riceland Hall. He will be joined by author Lisa McCubbin, who has written several books about the Kennedy assassination.

“Hearing Mr. Hill’s first-hand perspective on one of our country’s most historic events will be a rare opportunity for all of us,” said Jeff Hankins, vice president for Strategic Communications and Economic Development for the Arkansas State University System, who will serve as the event’s moderator. “Arkansas State and Jonesboro are fortunate to have speakers of this caliber during the 50th anniversary of the tragic assassination.”

Admission is free, but tickets should be reserved in advance. Contact the ASU Central Box Office in person or by phone, 888-ASU-FANS, or locally, 870-972-2781, to request advance tickets. Reserved seats will be held for ticket holders until 5:45 p.m. After that time, any remaining seats may be filled on a first-come, first-served basis.

Hill, who previously served on the protection detail for President Dwight D. Eisenhower, was assigned to safeguard the First Lady, Jacqueline Kennedy, when Kennedy won the presidential election in 1960. In 2012, after remaining silent for 49 years, Hill and co-author McCubbin joined forces to write his first book, “Mrs. Kennedy and Me,” which chronicled the relationship the two forged during his four years as the First Lady’s Secret Service agent. The book, which recalls JFK’s death and contains inside details and photographs, became an immediate New York Times best-seller.

“It’s kind of a personal deal,” said Watson. “I remember sitting on the couch with my father and brother, both now deceased, and watching the events on television and seeing Lee Harvey Oswald get shot by Jack Ruby. I’ve always been fascinated with the stories and the Kennedys. They were as close to royalty as our country had.”

Watson read the Warren Commission, the official report by the committee appointed by President Lyndon Johnson to investigate the assassination.

Years later, he saw Hill in an interview on NBC’s “Today” show discussing his time as a Secret Service agent and kept thinking how interesting it would be to bring Hill to Jonesboro and Arkansas State University.

“We were originally hoping to get them in here closer to the Nov. 22, 50-year anniversary, but this worked out well,” continued Watson. “In one of his last public appearances, President Kennedy attended the dedication ceremony for the Greers Ferry Dam Oct. 3, 1963. There were some heavy hitters at that time in Arkansas, including Gov. Orval Faubus, Rep. Wilbur Mills, chairman of the House Ways and Means Committee, Sen. John McClellan of the Senate Appropriations Committee, and Sen. J. William Fulbright, chairman of the Senate Foreign Relations Committee.

“Larry and I met with Jason Penry (vice chancellor for University Advancement at A-State) and Bill Smith (executive director of Marketing and Communications) about having Mr. Hill speak on campus, and they were on board.”

Watson noted the dam’s 50-year remembrance ceremony was held Thursday with former President Bill Clinton as the featured speaker. There were plenty of mentions of Kennedy’s visit long ago and his inspiring speech at the dedication. 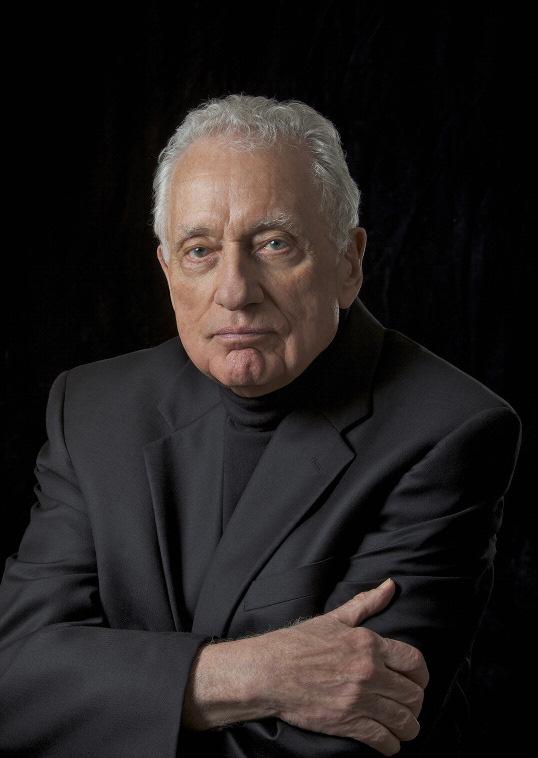 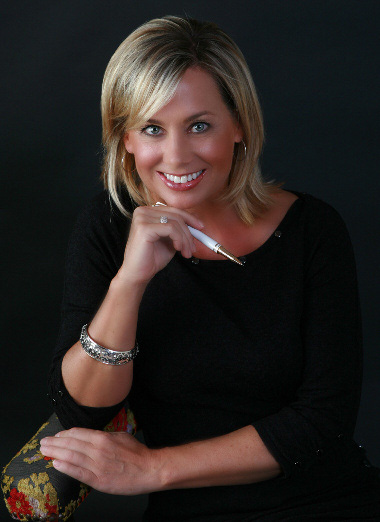 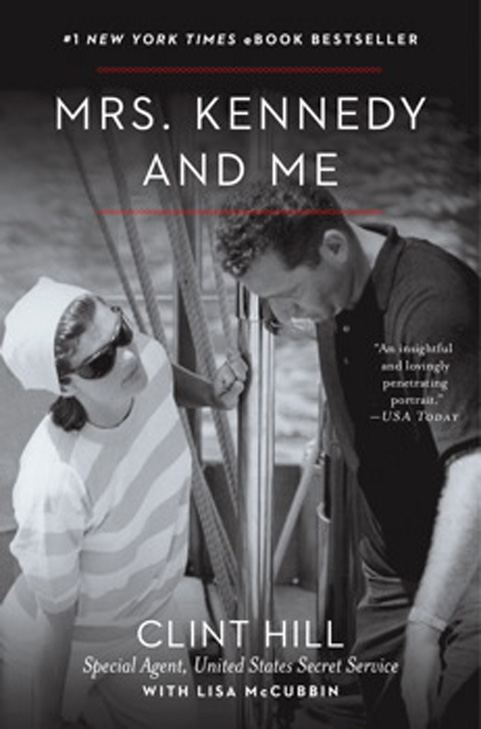 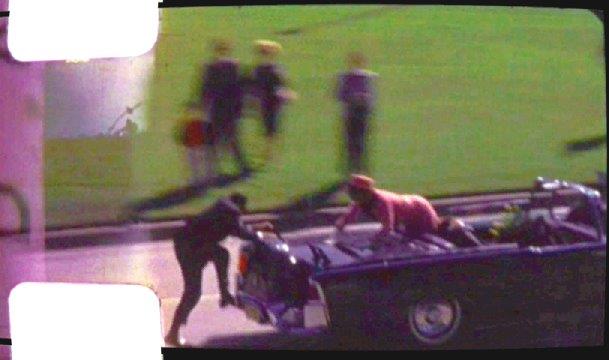