JONESBORO – A National Institute of Justice grant awarded to an Arkansas State University faculty member will support research into how radical ideas and information posted on the Internet affects potential domestic extremists.

Dr. Thomas N. Ratliff, director of criminology and assistant professor in the Department of Criminology, Sociology, and Geography at Arkansas State University, is the recent recipient of a $769,906 National Institute of Justice grant.

He is primary investigator (PI) for "Radicalization on the Internet: Virtual Extremism in the U.S. from 2012-17."  The grant will run for three years.

Arkansas State University, the primary institution for the project, is accompanied by two major partners — the University of California at Irvine and Virginia Tech.

Ratliff's study will bring together internationally renowned researchers and consultants along with new A-State faculty to identify active online extremist groups, create "virtual" profiles of these groups, and discern the influences online extremist material has on individuals.

The grant will provide full tuition scholarships and research assistant positions for graduate students at each university. Students interested in conducting research on this topic should contact Ratliff (tratliff@astate.edu) for details.

"Since 2001, U.S. counterterrorism efforts have primarily focused on international terrorism.  During this period and before, however, domestic extremists have committed several deadly attacks," Ratliff said, citing the 2013 Boston Marathon bombing and the 1995 Murrah Federal Building bombing in Oklahoma City.  "Many of these 'homegrown terrorists' use the Internet to organize like-minded individuals, disseminate their ideas, and recruit new members."

Ratliff and colleagues will examine domestic extremists who support or commit violent acts in an attempt to bring about changes to make their worldview a reality.  This includes a diverse range of extremist religious, nationalist, political, and ethnicity-based groups.

The final results of the study will include academic and practical products, including an evidence-based counter-extremist handbook with information for use by parents, educators, and law enforcement to help authorities and communities identify and counteract radicalization.

"To meet these objectives, the research team will compile massive data sets to establish a baseline for frequently active extremist groups over time, showing the ebb and flow of extremist activity and identifying extremist groups most prominent in the U.S.," Ratliff continued.

The researchers will then use sophisticated Internet analysis to locate current U.S.-based virtual extremist enclaves -- places in cyberspace where extremists go to share ideas, recruit new members and mobilize for action.

Simultaneously, the team will build on their Internet data and conduct an online survey of Americans to estimate the extent to which people are exposed to and influenced by online extremism. This part of the research will assess characteristics associated with the exposure to and/or adoption of extremist ideas via the Web.  This includes comparing and contrasting Internet functionalities (i.e. Facebook, YouTube, blogs, homepages, etc.) extremist groups use and which are found to be influential.

"All of this will occur and capture information before, during, and after the next presidential election, a cycle of politics sure to be of interest to extremist groups given the contentious politics of the Obama Presidency," Ratliff added.  "The research team will parse out, catalogue, and analyze how violent domestic extremist groups use the Internet and what impacts it can have on users, particularly youth." 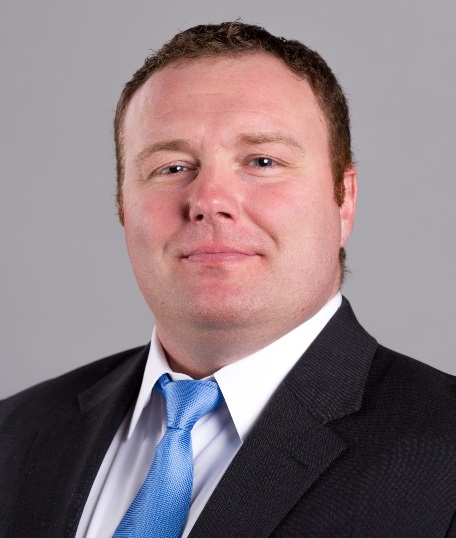 "The research team will
parse out, catalogue, and
analyze how violent
domestic extremist groups
use the Internet and
what impacts it can have
on users, particularly youth."