“It was the first time the ‘A’ side had played because we have been trying to get the younger players some experience,” said Matt Huckaby, executive director of Student Health and Wellness and director of the rugby program. “It took a little while for the rust to wear off, but the players had a good positive mindset.”
Huckaby mentioned that players Alex Goff, a 6-2, 207-pound senior from Brentwood, Tenn., and 6-0, 185-pound freshman Edwin Escalera of Carolina, Puerto Rico, performed well.
“Alex had a very good day scoring,” continued Huckaby. “He also showed great veteran leadership. And, Edwin was somewhat of an unknown factor when he first came. But, he showed up to play and scored twice. He proved he knows how to get the ball into the end zone.”
Huckaby also singled out the play of 6-1, 200-pound freshman center of Zach Young from Gold Coast, Australia.
Arkansas State will travel to Grand Rapids, Mich., Saturday, Nov. 7, to play Davenport University, at 4 p.m., at the Farmers Insurance Athletic Complex. 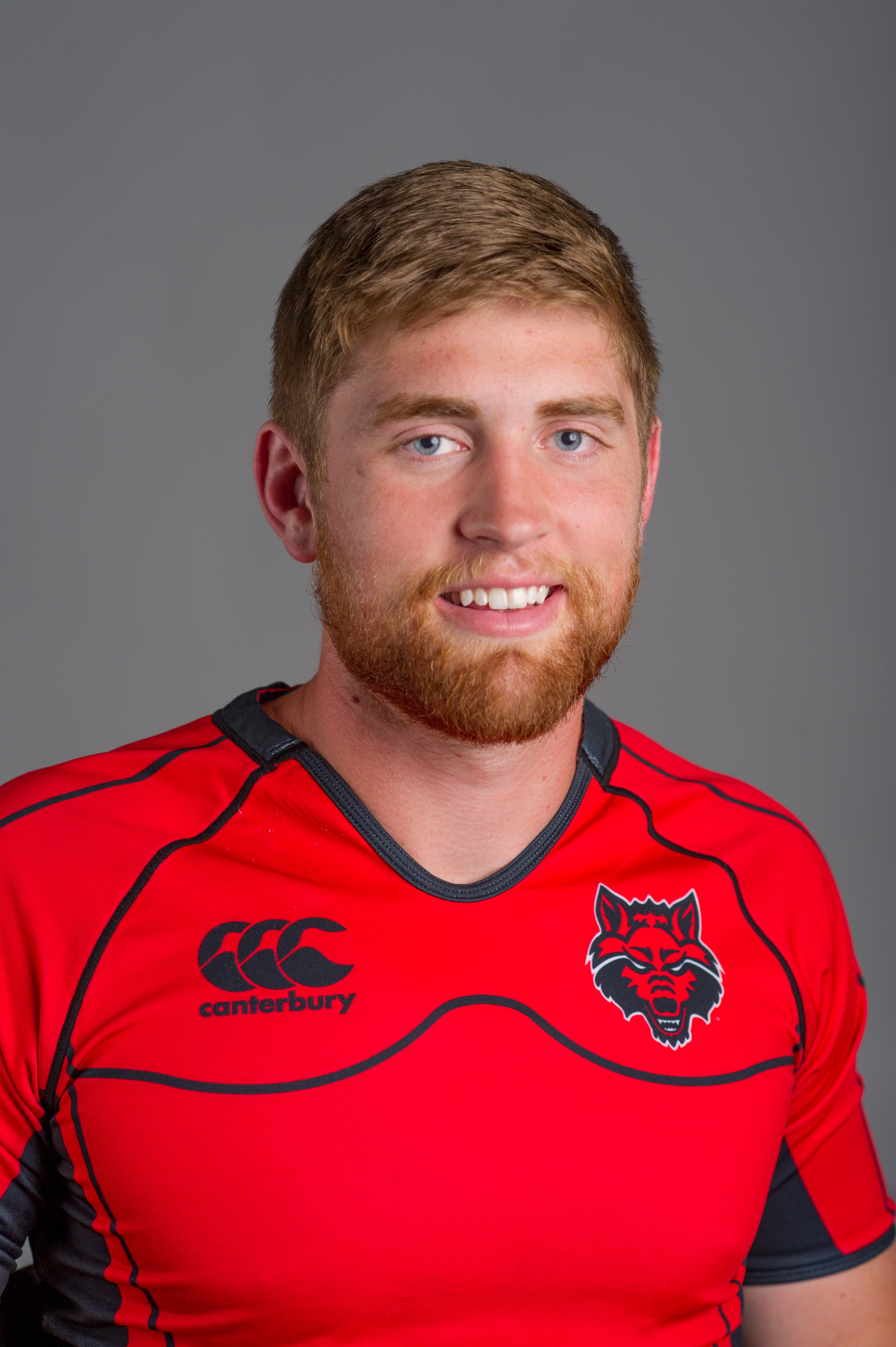