Sponsored by the Department of Music, the recital is free and open to the public.

“Italienisches Liederbuch” is a collection of 46 pieces composed by Austrian composer, Hugo Wolf.  Of the 46 works in the cycle, 30 have been chosen to be performed in close collaboration with the pianist. They aim to show contemporary life and love, both then and now, as well as shed some light on this fascinating and enigmatic composer, according to the faculty participants in the concert.

Born in 1860 in Windischgraz, Austria, Wolf began studying violin and piano at a very early age, but he did not become a composer until he was 28. For the rest of his life, he would write songs in great bursts of creativity, pausing only once for a two-year hiatus. Near the end of his short life, he wrote an opera, and began a second. By 1897, Wolf was going insane, and he died in 1903 at the age of 43.

It is said of all great song composers they are able to achieve a synthesis of words and music, which lifts even ordinary poetry to literary immortality. Perhaps no composer in history mastered this better than Hugo Wolf.  Wolf’s emphasis on text declamation through both rhythmic and harmonic devices makes his songs quite unique in their time, and also today. While his contemporaries centered their work on melody and texture, often at the expense of the poetry, Wolf’s songs never fail to bring the words to the fore.

"Italienisches Liederbuch," also known as "The Italian Songbook," was first published by Paul Heyse in 1860. Heyse (1830-1914) was a German poet with a penchant for translating Romance literature into his native language. The Italian Songbook consists of translations of anonymous Italian lyrics depicting a real and true world where ordinary people live, love, worship and despair.

Wolf’s setting of 46 poems is a prime example of the composer’s ability to turn quite ordinary verse into literary art. Through his music, Wolf illustrates the emotional intimacy and personal background of these everyday people, living their daily lives and expressing their feelings.

For more information on this and other Department of Music presentations, one may call (870) 972‑2094. 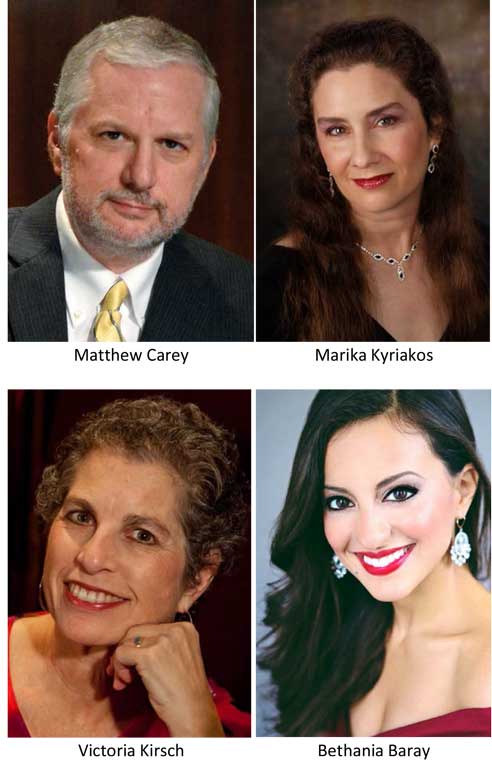