“The team has taken to me really well,” said Mizell. “Before I got here, they were literally in charge of everything. With the help of Matt Huckaby and others on campus, these guys have kept one of the best rugby programs in the country up and running. The program and I will forever be indebted to them for their sacrifice.

“I bring that gratitude to the office every day. I’ve found my new role to be challenging in the best way possible. It’s like jumping on a treadmill that’s already going 60 miles per hour and I love it!”

This is the second meeting between the Red Wolves and the LU Lions in the young season. A-State hosted Lindenwood in a home matchup in early February and fell, 31-8. It marked the first time for Arkansas State to play in a year after the COVID-19 delay. However, Mizell is confident his team will be ready.

“The team is really coming together,” he continued. “I told them from the get-go that this team is like a bus; I’m driving the bus in a new direction and you can either get on with everyone or get off at this stop. The guys really responded well to this challenge. I run practices at a very fast tempo, and with lots of intensity. There’s no wasted time, and they absolutely love it.”

Mizell added that the team is in pretty good physical shape, but will be without the services of Isaiah Poku. Poku sustained an ankle injury and will be replaced by Nathan Raath this weekend. Mizell noted the squad will miss Poku’s work ethic on the pitch, defensive presence and energy, but Raath looks to expand the standard set by Poku. Poku, of Daytona Beach, Fla., scored A-State’s lone try in the previous match.

“I know our players are keen to show their improvement since the last game,” Mizell concluded. “All week we’ve talked about the standards that this program has. Each year the Red Wolves rugby team is on the hunt for a national championship, and anything that isn’t up to that standard isn’t tolerated. It’s doing the little things perfectly that add up to overall team success. The team understands this and is now on the hunt for redemption.” 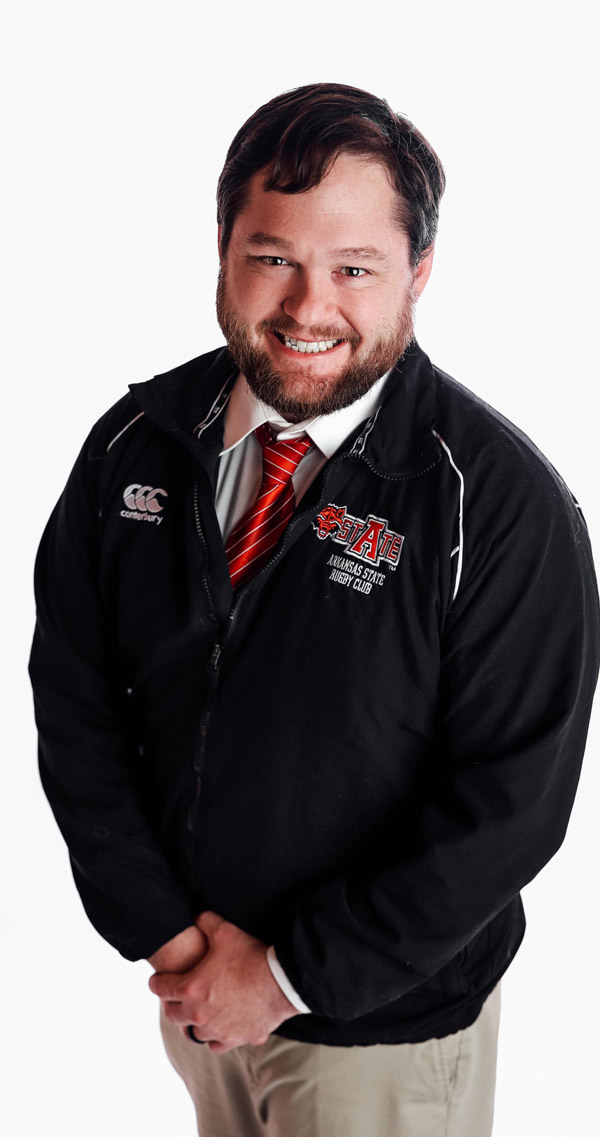