JONESBORO -- Out of devotion to their alma mater and a desire to assist aspiring Army officers at Arkansas State University, Jerry and Connie Bowen established a scholarship endowment for military science students at A-State.

Although they both grew up in nearby Jackson County, they met while students at what was then Arkansas State College.  Jerry graduated from Grubbs High School in 1959 and the former Connie Huey finished at Newport High School in 1962.

Jerry was a leader in the Reserve Officers’ Training Corps (ROTC) program and received a Regular Army commission along with his degree in agriculture education and designation as a Distinguished Military Graduate.

“We remained devoted to A-State as much as possible during his career as an Army infantry officer,” Connie recalled.  Bowen served 26 years on active duty, including two combat tours of duty in Vietnam.

That devotion to Arkansas State and the military is part of what led the couple to establish an endowed scholarship, the Col. Jerry W. Bowen ROTC Scholarship, for the benefit of current and future ROTC cadets.

“Arkansas State University has had a tremendous impact on my life and I have chosen to endow this ROTC Scholarship as a token of my appreciation,” Bowen explained.  “First, I met my future wife at ASU and we recently celebrated our Golden Wedding Anniversary.  Later, I served as professor of military science at A-State from 1981 until 1984.”

The Arkansas State University Alumni Association recognized Bowen as a Distinguished Alumnus in 1997.  Last year he worked with a group of ROTC alumni to assist in the formation of an alumni battalion that is a chapter of the Alumni Association.

After a five-year assignment as chief of the Army Protocol Office in the Pentagon, he retired from the Army in 1989 and the couple settled in Jonesboro.  He soon went back to work as a civilian, appointed by President Clinton and confirmed by the Senate, to serve five years as Under Secretary for Memorial Affairs in the U.S. Department of Veterans Affairs and director of the National Cemetery System.

“Col. Bowen has contributed immeasurable time and energy in his support of the A-State ROTC program," Clark said.  “He is among the most ardent alumni who take pride in their university and this ROTC battalion.  As a former professor of military science, he understands the challenges we often face. He is relentless in encouraging fellow alumni, local veterans’ organizations, and community groups to contribute time, energy and capital to help make our program a success.”

Through their gift, for which is university is grateful, Clark added the Bowens have demonstrated their support for A-State’s mission to educate leaders, enhance intellectual growth, and enrich lives.

According to the scholarship criteria the Bowens established with the university, each recipient must be a full‑time undergraduate or graduate student in good standing who actively participates in the ROTC program through the Department of Military Science.  Selection will be made by the professor of military science, who also may consider financial need if the student is in the third or fourth year of his ROTC program. 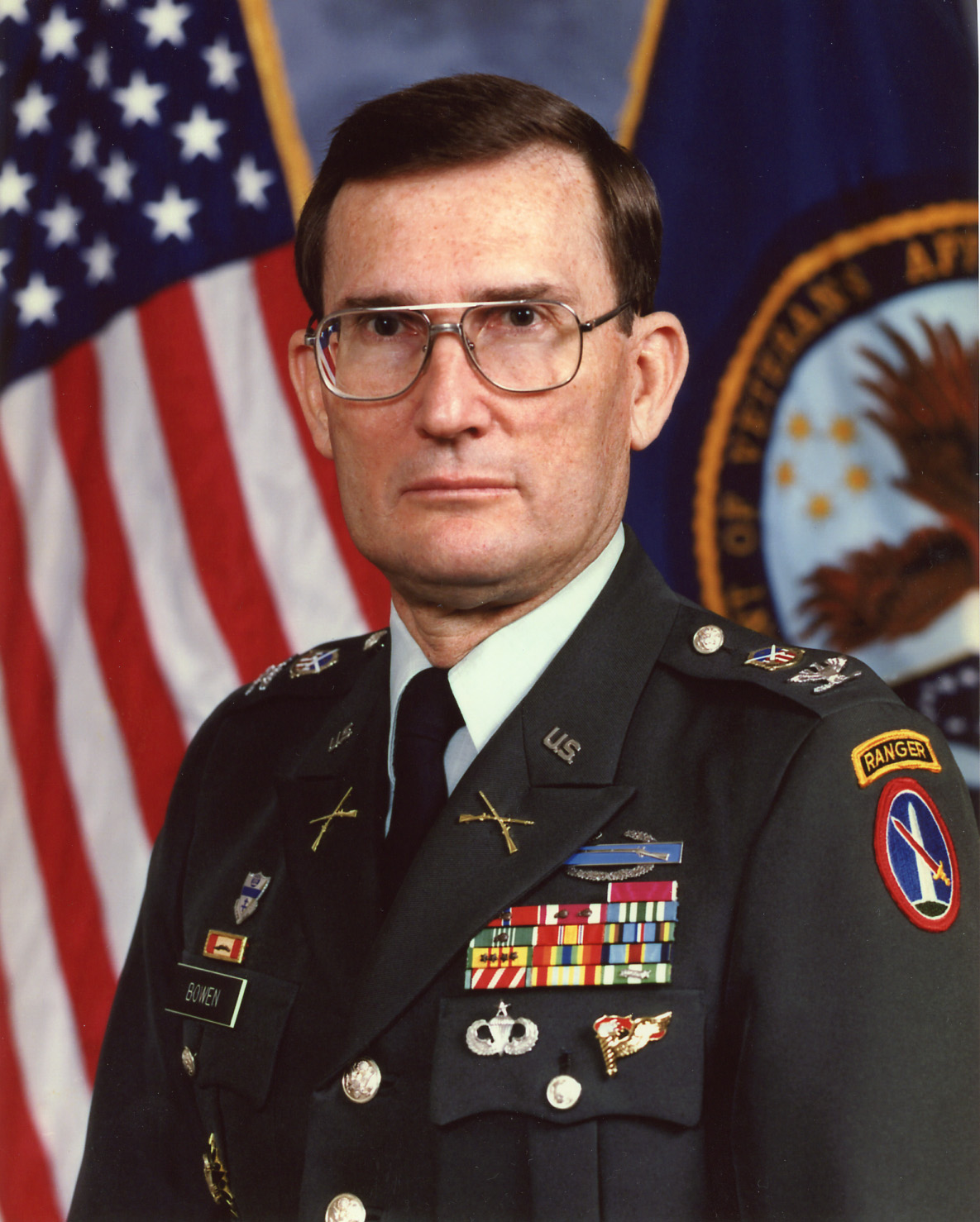