“Bill brings higher education marketing, branding and multimedia expertise that will serve Arkansas State well,” Dr. Penry said. “We have a strong brand, and under Bill’s leadership we will escalate our efforts to let our constituencies know how A-State educates leaders, enhances intellectual growth, and enriches lives as a destination university.”

The mission of the marketing and communications department is to deliver effective, high quality multimedia messages that focus on reputation, recruitment, fund-raising, and alumni engagement. Smith will manage and execute all campus marketing and advertising activities and coordinate division leaders in communications, creative services and publications, and interactive marketing.

“I am excited to join the team at Arkansas State, and appreciate the opportunity to work with its dynamic leadership,” Smith said. “Jonesboro is a great educational destination. We want to grow our interaction with current and future Red Wolves. Using both traditional marketing and social media, our goal is to make sure the entire state and region knows what an outstanding place A-State is for students.”

Smith comes to A-State after spending the past two years as director of marketing and branding at Northwestern State University in Natchitoches, La. He was the inaugural director for the office and was responsible for creating standards for university marketing, social media implementation, and visual branding. He conceptualized and executed an NSU branding and advertising campaign that resulted in enrollment growth, increased media visibility, and higher social media engagement.

Prior to joining NSU, Smith spent 22 years in communications leadership roles with the University of Arkansas. In his last role at UA, from 2008-2011, he was assistant athletic director for new media. 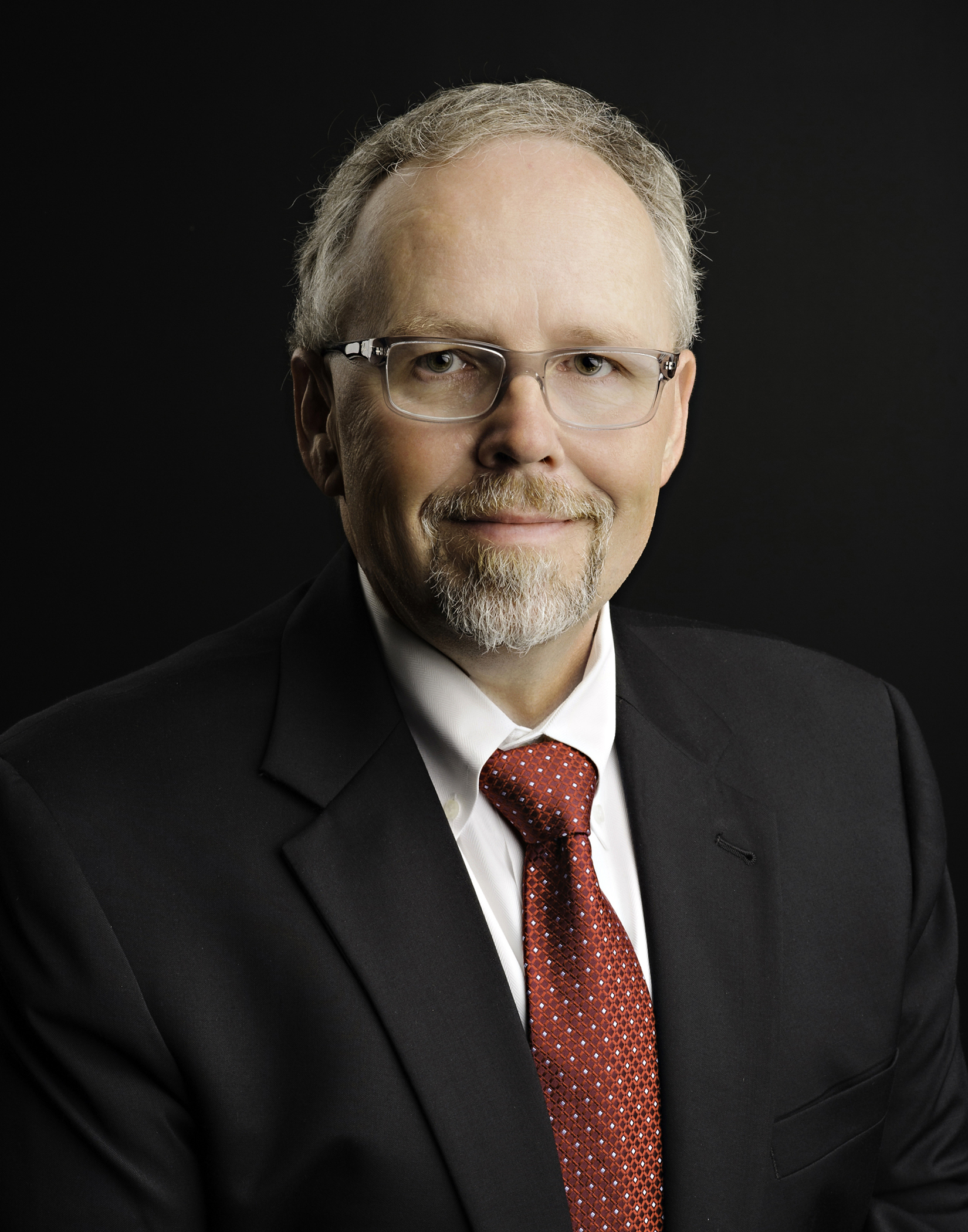