JONESBORO – The Department of Military Science and Leadership at Arkansas State University commissioned two ROTC cadets as second lieutenants during a ceremony attended by family, friends and university staff.

The new officers also received their university diplomas during Arkansas State’s Fall Commencement, which was the following day.

-- Jesse Alan Barkley of Paragould was commissioned for active duty, branched Infantry.  At A-State, Barkley earned a Bachelor of Science in Mechanical Engineering degree, with a minor in military science.  He was pinned by his father, Christopher Alan Barkley.

-- Lucas Nathaniel Reeves of Pangburn was commissioned for the Arkansas National Guard, branched Aviation.  At A-State, Reeves earned a Bachelor of Science degree in health studies.  He was pinned by his friends, Sgt. Casey Nickelson and Sgt. 1st Class Adam McCauley.

Pinning is a tradition in which a newly commissioned soldier receives the gold bars of a second lieutenant from those who played a significant role in the officer's mentorship, development and support.

Col. Michael Henderson, deputy chief of staff, operations, for the Arkansas Army National Guard, was guest speaker.  Originally from Imboden, he earned his commission as a second lieutenant through the Army National Guard’s Officer Candidate School and later served as commander of the 875th Engineer Battalion.  He holds a bachelor's degree in engineering technology and a master's in business administration from A-State.

The Military Officers Association of America (MOAA) provides each new officer a one-year membership in MOAA’s national chapter, as well as their first gold bars.

The Army ROTC program, which began at Arkansas State in 1936, has the largest cadet enrollment in the state. 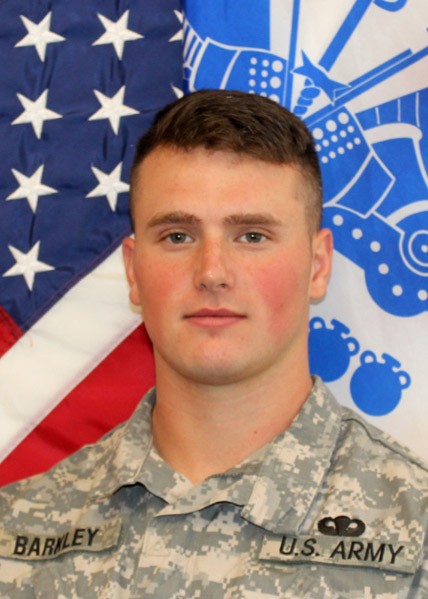 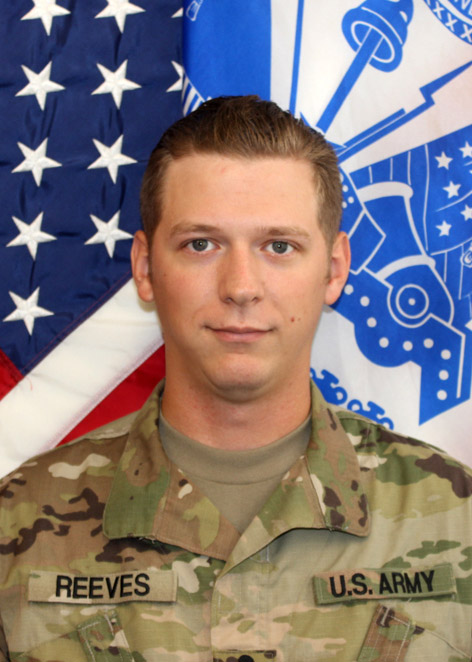