12/18/2014
LITTLE ROCK — Arkansas State University System President Charles L. Welch today announced the promotion of Julie Bates to executive vice president and Brad Phelps to university counsel in the system office.
Bates has served as vice president for finance since 2011. Phelps succeeds Lucinda McDaniel of Jonesboro, who is retiring Dec. 31 after six years of service to the ASU System. Both appointments are effective Jan. 1.
“Julie’s new title better reflects her leadership role in the system,” Welch said. “She has been an invaluable addition to the system team not only in finance, but in many other areas of the growth of our campuses.”
Phelps joined the ASU System in November after serving in various roles in the attorney general’s office since 2003. He had served as Attorney General Dustin McDaniel’s chief deputy since April 2010.
“Brad has been an excellent addition to the ASU System legal team and quickly demonstrated his talent and knowledge of state operations and public policy,” Welch said. “His leadership and management experience makes him a natural choice to move into university counsel role. Lucinda has done a tremendous job, and we’re fortunate to already have someone with Brad’s experience to step in.”
The Office of University Counsel handles legal issues for the ASU System and its campuses. The office provides legal advice, review of contracts and agreements, and legal representation. Phelps, a Jonesboro native, is joined in the university counsel office by Associate University Counsel Katherine Prescott, who will remain on the Jonesboro campus. A search will be conducted for Phelps’ successor as associate university counsel in the Little Rock office.
The ASU System serves 20,800 students throughout Arkansas and includes Arkansas State University, a four-year research institution in Jonesboro; ASU-Beebe, with additional campuses in Heber Springs and Searcy; ASU-Newport, with additional campuses in Jonesboro and Marked Tree; ASU-Mountain Home; and instructional sites in Paragould and at the Little Rock Air Force Base. 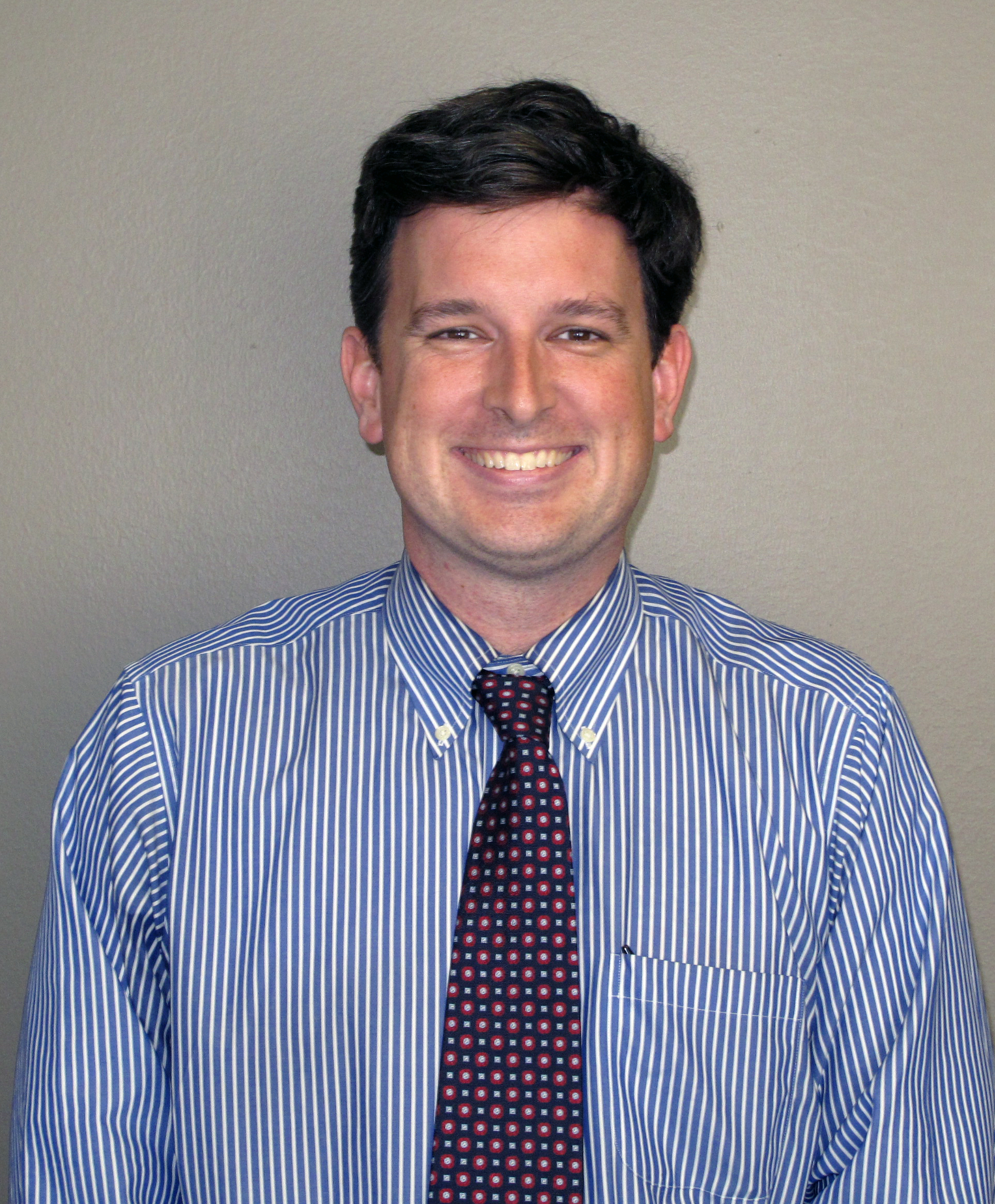 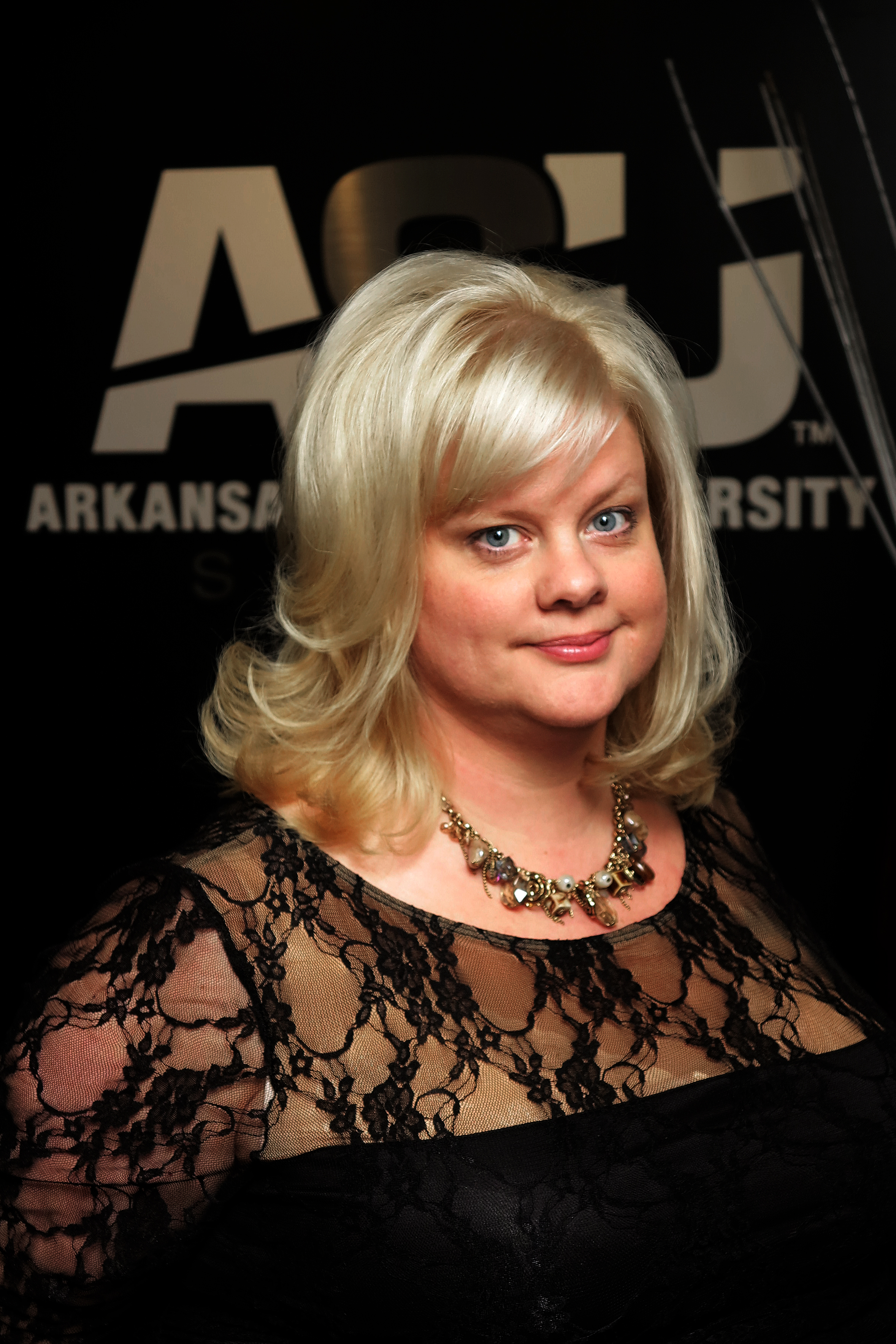