JONESBORO – Hundreds of Arkansas State University alumni remember Dr. Harold Copenhaver as dean of the College of Fine Arts, but they may not know he once helped plan and lead a president’s funeral.

While Copenhaver now enjoys retirement from a successful career in higher education, it was during his career as a musician serving in the military when he was called upon for a very somber assignment.

After John F. Kennedy was assassinated in Dallas on Friday, Nov. 22, 1963, planning began almost immediately for his state funeral.  Copenhaver, an officer with Air Force Bands and Music, office of the Secretary of the Air Force, was called upon to assist.

Copenhaver’s superior was out of town, so a major duty fell to him.  In a feature story published by The Jonesboro Sun earlier this year, Copenhaver recalled meeting with the First Lady and the Kennedy family to help plan the music and performing groups for the president’s funeral.

State Rep. Harold Copenhaver Jr. said his father met the same day of the assassination with Mrs. Kennedy, who still had on the pink suit she had worn in Dallas.

“He met with Mrs. Kennedy three times that evening,” Copenhaver Jr. remembers his father telling him.  “She prepared the whole parade procession the evening she came back to the White House.”

One of the most iconic images from the funeral is the procession, led by the Drum and Bugle Corps, crossing Memorial Bridge and heading to Arlington Cemetery.

Over the years, Harold Jr. and his sisters, Nancy and Sharon, have coaxed their father to recall more details about his experiences during the national tragedy.  Nancy, the oldest of the three, wanted to attend the procession but her father convinced her to watch it on television instead.

During a military career that included war-time and post-war performances in several countries, including a concert at Buckingham Palace and meeting Queen Elizabeth, Copenhaver served as commandant of the U. S. Air Force Bandsman School  and commander and conductor of the Air Force Academy Band and Glee Club, his last assignment before retirement.

He completed his advanced education at American University in Washington then embarked on a civilian career in music education, arriving at Arkansas State in 1970 to begin a 17-year career as dean of the College of Fine Arts.  The 91-year-old Copenhaver and his wife Ladye enjoy retirement in Jonesboro and often see their children and families.

The former military musician received word in May he is believed to be the last living original member of both the Army Air Force Band, now called the U.S. Air Force Band, and the Singing Sergeants, an Air Force choral group.

During his distinguished military career, Copenhaver had occasion to perform for six presidents: Roosevelt, Truman, Eisenhower, Kennedy, Johnson and Nixon, but he remembers the Kennedys as the most gracious of all, entertaining the musicians after the events for which they had performed. 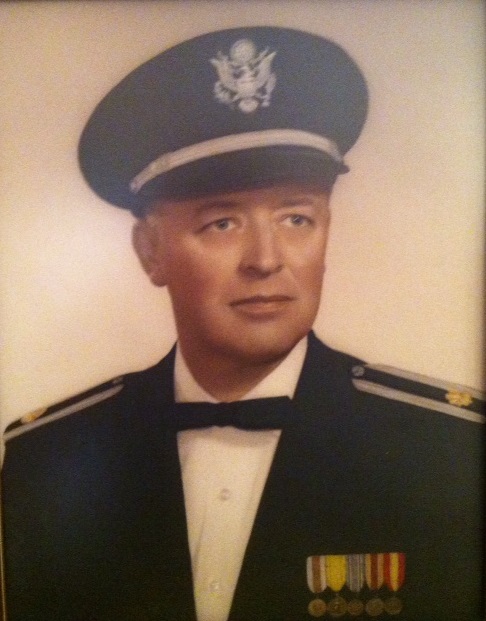 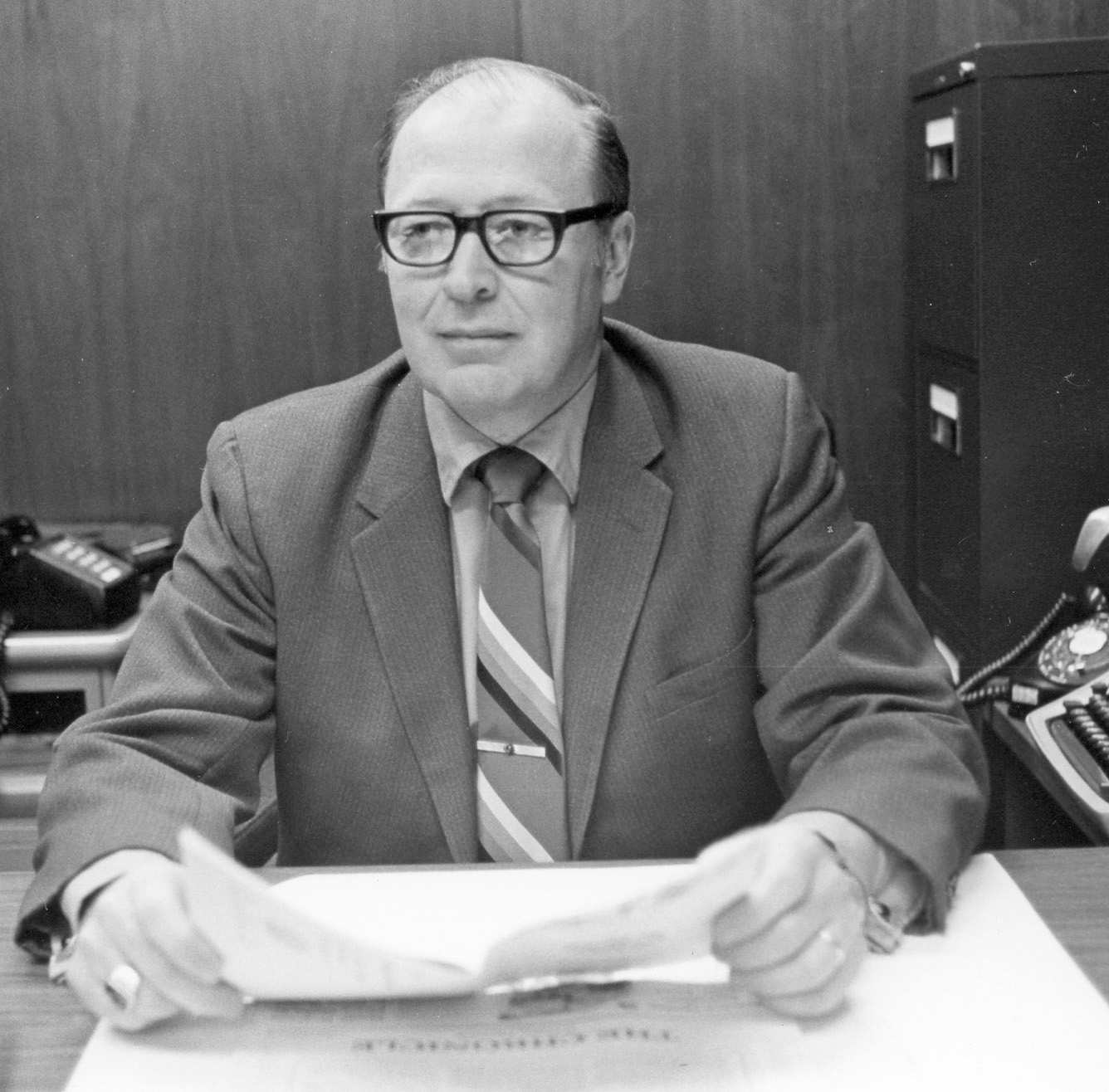