Recently a large nationwide study reported more than one-third of seafood samples they tested were mislabeled. White tuna, for example, frequently used in the sushi market, has a close relative, escolar, which contains toxins and can cause serious illness when ingested. Mislabeling of escolar as white tuna was reported in 84 percent of the retail outlets tested.

For nearly a decade, Maureen Dolan has been at the Arkansas Biosciences Institute (ABI) designing solutions to complex problems such as seafood species identification. Early in her career, Dolan realized she could take emerging technology and apply it to medical and biological problems. It is important “to find a niche that works for you,” she says. Dolan, now associate professor of Molecular and Cell Biology, has found her niche in the merger of plant science, molecular biology and innovative technology.

ASU and ABI seek to foster translation of basic research into commercial applications and technology. In that environment, where science and entrepreneurship comingle, Dolan and her collaborators founded several biotechnology companies. Among these is Applied Food Technologies, Inc. (Alachua, FL; AFT) where she is a co-founder and chief scientific officer. AFT is a molecular diagnostics company that specializes in developing DNA-based tests and services for seafood species identification and verification.

With the passion and energy of an entrepreneur, Dolan explains the mission of her research, “The species of fish actually can make a difference, but once you pull skin off a fish it is very hard to identify.” AFT and Dolan have been integrally involved in the development of the DNA-based testing methods that are currently used in the seafood industry. Still, there is room for improvement. “Seafood distributors and importers are often required to hold fish in cold storage until the current testing confirms the species identity,” says Dolan. “Thousands and thousands of dollars can be at stake with each day of storage, so there is interest in coming up with faster, more streamlined testing methods and better screening tools.”

The research team is currently developing a more rapid molecular identification system to authenticate the species of seafood. When they started out about 12 years ago, there was no prior industry-recognized database for combining molecular and morphological traits to identify fish species. Dolan and her collaborators worked to build a fish DNA database that both industry and science would recognize. Using this validated database (made up of close to 2,000 reference food fish), they are then able to establish a DNA barcode for each fish sample tested to confirm it is indeed the species it has been labeled to be. AFT, which began as a basement experiment, has been awarded over $2 million in federal Small Business Innovation Research grants in support of developing fish species ID diagnostics. Other funding from the U.S. Department of Agriculture, U.S. Department of Commerce, and National Oceanic and Atmospheric Administration also supported this technology.

In addition to her work with AFT, Dolan and fellow ABI scientist Dr. Fabricio Medina-Bolivar founded Nature West, Inc., a biotech company in Jonesboro. Of their experience in commercializing technology developed at ASU, Dolan says, “We have an incredible breadth of scientific expertise here on this campus. With the merging of the technological know-how at the ABI and ASU faculty who are world-experts in classic disciplines, the opportunities for innovation are vast. The incubator [Catalyst Innovation Accelerator] has an interesting mission that I didn’t fully appreciate until we started to interact with them. They offer a dynamic model and paradigm for commercializing basic research discoveries that is very different, but needed, in industry.”

Utilizing the best available science in regulatory decision-making is considered mission critical by the FDA. But Dolan and her partners aren’t stopping at the best available. They are continually improving this methodology and developing new platforms to make the tests faster and more accurate, and expand its utility to the seafood industry. “We are really interested in blazing new trails,” says Dolan. “Developing science that has valuable applications has always been a driving force for me. Pure science is great, but it’s pretty cool to be able to repackage it to solve real world problems.” 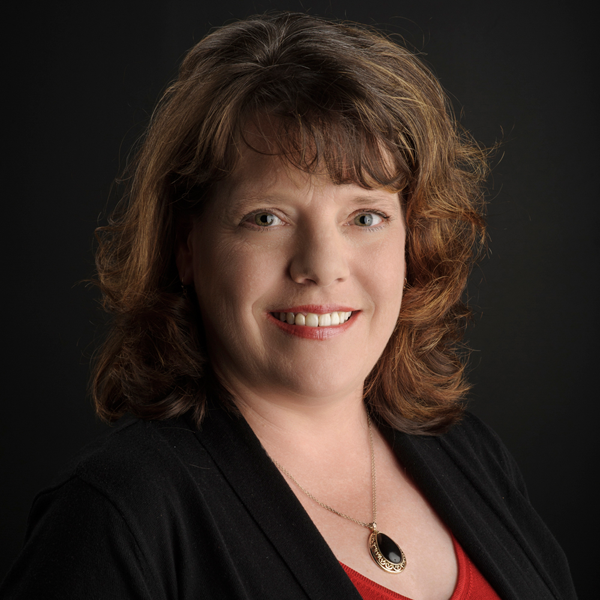 Pure science is great, but it's pretty cool to be able to repackage it to solve real world problems. 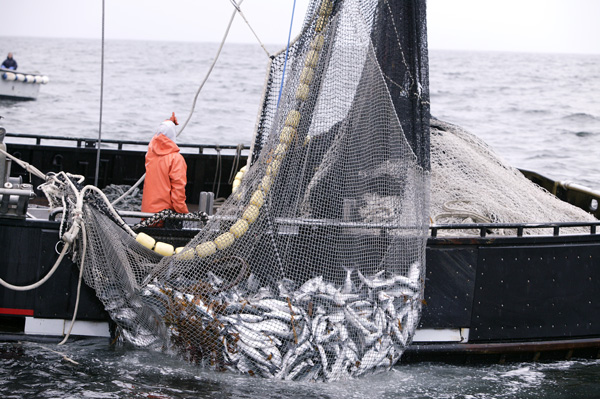 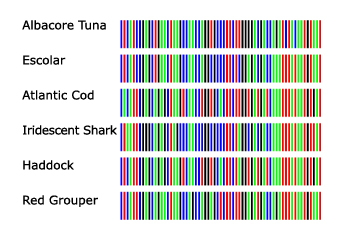 The DNA sequence of each fish species can be more easily visualized and compared by using a different fluorescent color for each nucleotide. 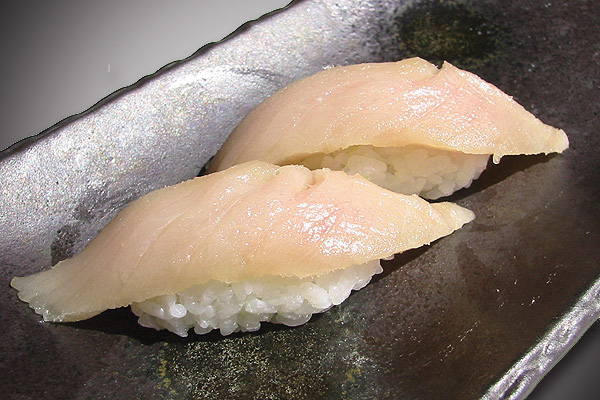 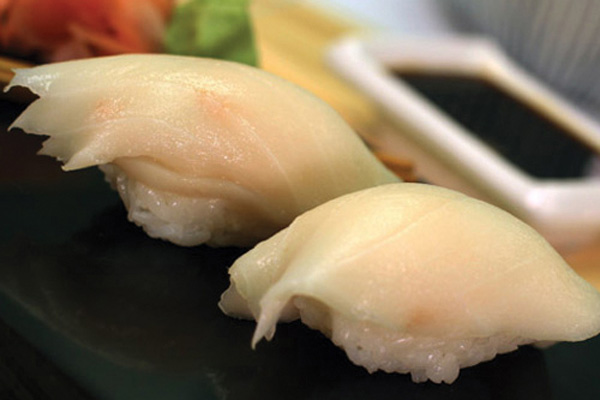 Sitting at a dimly lit sushi bar, could you recognize which of the above nigiri photos is white (albacore) tuna and which one is an escolar substitute?