JONESBORO – Arkansas State University's seventh annual Conducting Colloquium will include a performance by the A-State Wind Ensemble Thursday, Nov. 20.  The concert will begin at 7:30 p.m. at the Fowler Center, Riceland Hall, 201 Olympic Dr., and admission is free.

Dr. Timothy Oliver, director of bands and coordinator of wind and percussion studies, conducts the Wind Ensemble and also serves as director of the Conducting Colloquium, which is Thursday through Saturday, Nov. 20-22.  Fifty-four A-State students perform in the Wind Ensemble.

The colloquium provides conductors at all levels an opportunity to refresh their conducting skills and share ideas that can be applied and shared with their ensembles.

Since its inception in 2007, more than 70 individuals from 12 states have participated. In addition to Oliver, the featured clinician this year is one of today’s most respected conductors and music educators, Dr. Joseph Missal, director of bands at Oklahoma State University.

At OSU, Missal conducts the Wind Ensemble, Symphonic Band, and Chamber Winds and guides all aspects of the OSU Band Program.  Missal also directs the graduate conducting program, teaches undergraduate conducting, and serves as chair of the Wind and Percussion Division.

Missal has appeared as a guest conductor throughout the United States, Canada, Europe, and Israel. He has served as co-chairman of the International Wind Band Education Committee for WASBE and is a past president of the Southwest Division of the College Band Directors National Association and Big Twelve Band Directors Association. In 2001, he received the Wise-Diggs-Berry Award for Teaching Excellence in the Arts at OSU and was selected as the 2002 Distinguished Music Professor.

The concert on Nov. 20 will feature four different conductors including Oliver, Missal and A-State graduate conducting students Jon Stevenson and Tyler Casey.  The repertoire will be “Variants on a Medieval Tune” by Norman Dello Joio, “October” by Eric Whitacre, “Serenade for Winds, Op. 7” by Richard Strauss, “Chester” by William Schuman, “Lincolnshire Posy” by Percy Grainger and “The Gallant Seventh” by John Philip Sousa.

For more information about the A-State Conducting Colloquium, individuals may contact Oliver at the Department of Music, 870-972-2094. 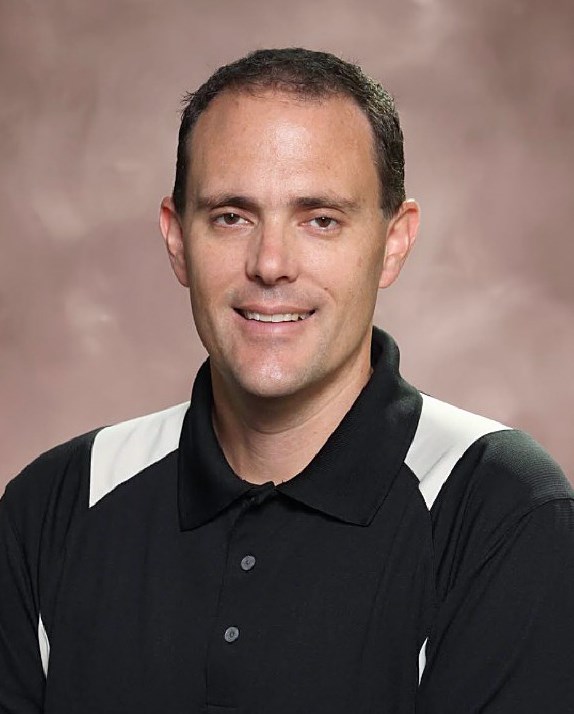