JONESBORO – The university community extends sympathy to the family, friends and associates of June Taylor, a member of the A-State staff who died Sunday following a lengthy illness.

Taylor was a broadcast production specialist at KASU, the university's public radio service, where she had been employed since August of 1986.  A native of Washington, D.C., she earned her bachelor¹s degree at Howard University.  She was the first female to serve as an engineer for KASU.

"June will be fondly remembered by her colleagues at KASU, by the many faculty and staff members at Arkansas State who knew her, by many of the station's listeners and contributors, and by a host of students whose lives she touched over her years at A-State," said Mark Smith, station manager.  "We will miss her.

Through her involvement with the Black Student Association on campus and KASU, Taylor worked with countless students who remember her fondly for her smile, her laughter, and her kindness, Smith added.

Over more than three decades at KASU she produced numerous programs, including the long-running "Tradition" and "Calendar Lore" programs, which are hosted by Dr. Bill Clements, emeritus professor of English and folklore.

While her work as a broadcast engineer was mostly behind the scenes, Taylor was best known to regular KASU listeners as co-host of "We Wanna Boogie," a job that developed from her studio collaboration  with the original program host, rockabilly legend Sonny Burgess.  They worked together for 12 years until Burgess died in 2017.

Her family has scheduled a wake and funeral Friday, Jan. 24, at Emory United Methodist Church, 6100 Georgia Ave. NW, in Washington, D.C.  The wake begins at 10 a.m., and the funeral begins at noon.  Interment will be at St. Paul's Rock Creek Cemetery, 201 Allison St. NW, Washington, D.C.

At A-State, a memorial service will be held Wednesday, Feb. 5, from 2-4 p.m., in the Grand Hall of Fowler Center, 201 Olympic Dr.. At 3 p.m., there will be a time for sharing memories and reflections of June, including photos, audio clips, and comments that have been collected from friends and former students.  Those in attendance also will have an opportunity to speak.

That evening, Feb. 5, the tower of the Dean B. Ellis Library will be lighted scarlet as a memorial tribute to June and her dedication  to KASU and Arkansas State University. 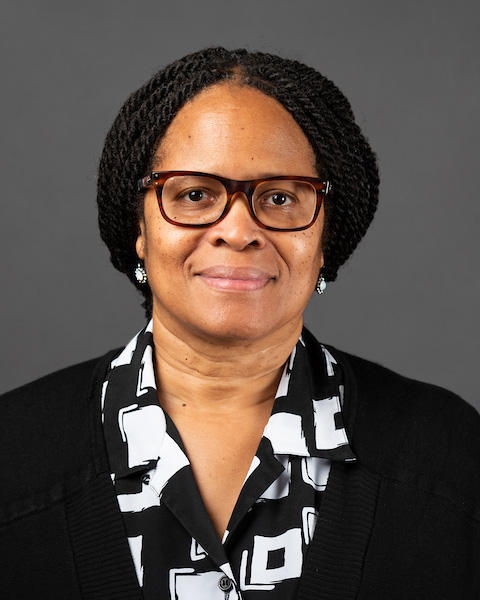