JONESBORO – Arkansas State University announced today two A-State students have been offered Fulbright grants for the 2018-19 academic year by the U.S. Department of State and the J. William Fulbright Foreign Scholarship Board, and a third was selected as an alternate.

Ryan Atkins of Laguna Hills, Calif., and Edward Harthorn of Walnut Ridge were selected from more than 10,000 applicants nationwide.  This is the second consecutive year A-State students have been selected for the Fulbright U.S. Student Program.

Each will serve as an English language teaching assistant during the upcoming academic year.

"Arkansas State was recently recognized as one of the top Fulbright producing universities in the nation," said Dr. Kelly Damphousse, chancellor.  "I am proud that Ryan and Edward are continuing our presence in the Fulbright program."

Atkins has been awarded a Fulbright grant to Bosnia-Herzegovina.  A graduate student in the online Master of Public Administration degree program, with an emphasis in nonprofit management, Atkins will leave in October and spend nine months as an English teaching assistant for high school or college students.

A graduate of California Baptist University, Atkins spent 10 years of his youth in the Balkan region, while his family lived there doing relief work.  He and his brother attended school and became fluent in the Bosnian language.

"I am excited about this opportunity because I would like to give back to the people that made our transition to a drastically different country much easier through their hospitality and kindness," Atkins wrote in his application.  "Acceptance into this program would enable me to effectively share positive cultural aspects of America and to potentially make a lasting and tangible difference in Bosnia's struggle with landmines," referring to effects of the war that led to the breakup of Yugoslavia.  "I am hoping to put my studies (Master of Public Administration with emphasis in nonprofit management) into practical use."

Harthorn has been awarded a Fulbright grant to Malaysia.  This semester he is completing a Master of Arts degree in history, with an emphasis in global history.  He will leave in January 2019 for Malaysia, where he will spend 10 months as an English teaching assistant in a secondary school.

A graduate of Williams Baptist College, Harthorn previously has studied in Turkey, Israel, Haiti and India.

Having researched the history of the region and the origins of its people, he wants to learn more while working as a teaching assistant.

"Throughout my time in Malaysia I look forward to becoming a better teacher and communicator by honing these skills in the classroom and the community," he wrote in his application.  "My background in U.S. literature, history and geography would help me convey to students the complex and often multifaceted nature of the USA and its people."

Faunia Cofre-Unnold of Jonesboro was named a Fulbright alternate to the Netherlands. If one of the grant recipients to the Netherlands is unable to accept the award, Cofre-Unnold may receive a grant at a later date.  A senior at A-State, she will graduate in May with a Bachelor of Science in Education in world languages and cultures, with an emphasis in Spanish.

“We are extremely proud of Ryan, Edward and Faunia for their commitment and achievements that prepared them for their Fulbright selections,” said Dr. Lynita Cooksey, provost and vice chancellor for Academic Affairs and Research.  “Part of Arkansas State's commitment to talented students involves helping them prepare for and secure prestigious, competitive graduate scholarship opportunities, and we are happy to see this level of success."

The Fulbright U.S. Student Program is administered at Arkansas State University by Jennifer Salo, academic adviser and competitive fellowships and scholarships coordinator.  She encourages prospective applicants and serves in a mentoring capacity during the application process.

This year marks the 72nd anniversary of the Fulbright Program’s establishment in 1946 under legislation introduced by U.S. Senator J. William Fulbright of Arkansas. Since then, the program has given thousands of students, scholars, teachers, artists, and scientists the opportunity to study, teach and conduct research, exchange ideas and contribute to finding solutions to shared international concerns. 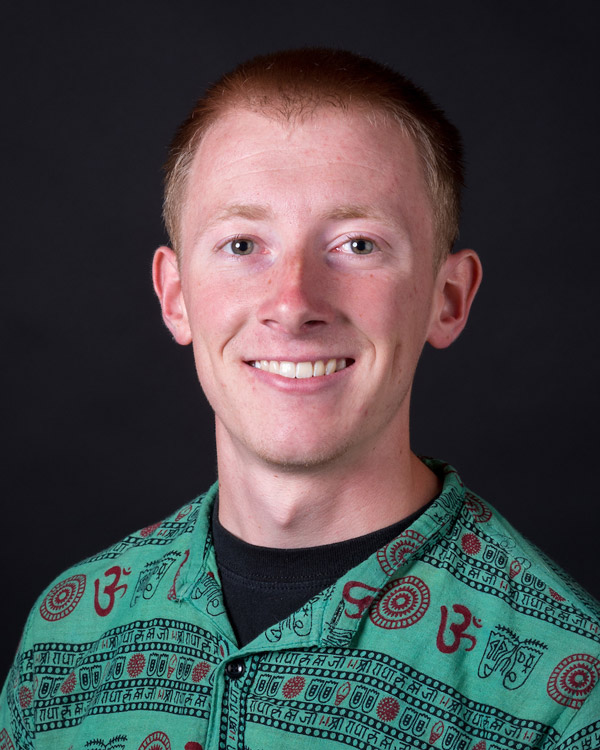