Pierce Pettis and Grace Pettis, a father-daughter duo, will offer local songwriters opportunities to develop and enhance their original lyrics and tunes.  Friday’s event will run from 2-4 p.m., and Saturday’s workshop will be held from 10 a.m. until noon.  Both sessions will be held at The Edge Coffee House, 1900 Aggie Road, Jonesboro.

Pierce Pettis lives in northeastern Alabama and has been a singer and songwriter who performs as a solo act as well as with the folk group the New Agrarians.  Formerly, he worked as a staff songwriter with Polygram Records, Pettis now records his music for Compass Records.  His songs have been covered by a range of artists, including Claire Lynch, Susan Ashton, Garth Brooks and Art Garfunkel.

Grace Pettis is a singer and songwriter based in Austin, Texas.  She is an up-and-coming performer who Michael Granberry of the Dallas Morning News has hailed as “one of the most talented young singer-songwriters in America.”  She has won numerous songwriting competitions, including NPR’s “Mountain Stage” new song contest and the songwriting competition at the Kerrville Folk Festival.

She and her father have hosted numerous workshops across the country. They also will be performing on Thursday, April14, at 7 p.m. at a KASU Coffeehouse Concert at The Arts at 311, 311 S. Church Street.

The songwriting workshop is free and open to the public, but pre-registration by April 4 is required.  To register, contact Dr. Gregory Hansen, director of the Delta Symposium.  He can be reached at (870) 972-3043 or by e-mail at ghansen@astate.edu. 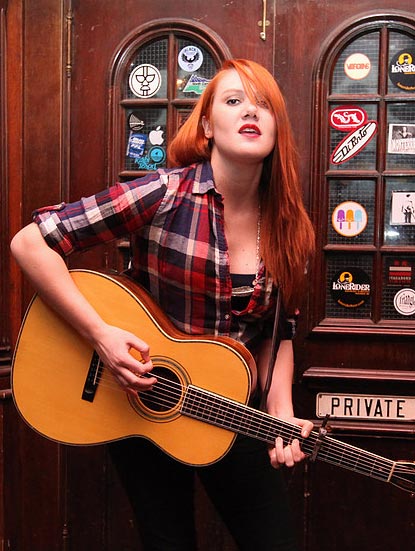