”To be recognized as an All-American is a great achievement for both the individual player who is awarded the honor as well as for the program and university that player represents,” said second-year head coach Alex Houser.

“To have six of our student athletes from Arkansas State receive this distinction in the same season is truly a testament to the tremendous amount of commitment and hard work each member of the team put in, the culture of unselfishness the players created, and the results they all accomplished together.”

The rugby Red Wolves made a valiant effort, but fell short in their quest for a collegiate national title as they dropped a close 18-13 decision to Life University in a tough, physical semifinal battle in May at the ASU Rugby Field. ASU was ranked No. 1 nationally through most of the season, while Life was ranked No. 2. 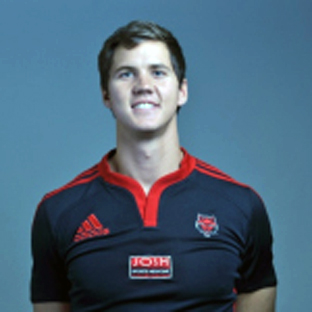 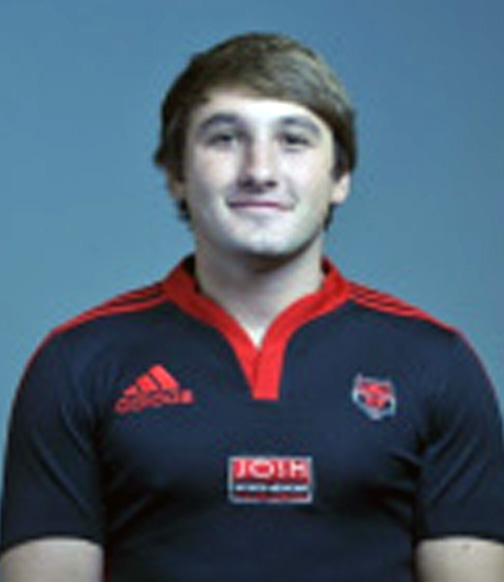 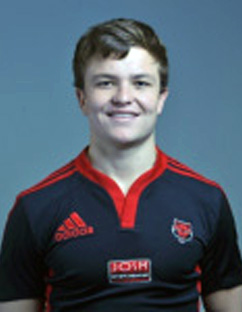 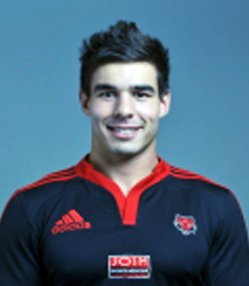 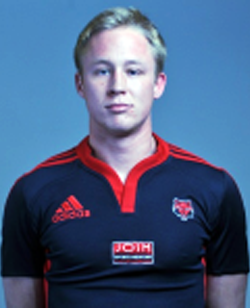