Hawkins, who joined the university staff in 1978, has successfully filled several leadership roles during her 41-year career, from director of affirmative action, director of public relations and development, and vice president for institutional advancement, to executive director of A-State Heritage Sites, where she has served since 1999.

After achieving designation of Crowley's Ridge Parkway in eastern Arkansas, Hawkins has spearheaded development of multiple historic properties of regional and national significance in the Arkansas Delta through Heritage Sites.  Included are the Hemingway-Pfeiffer Museum and Educational Center at Piggott, Southern Tenant Farmers Museum at Tyronza, Lakeport Plantation near Lake Village, Historic Dyess Colony and Boyhood Home of Johnny Cash at Dyess, and the Historic V.C. Kays House on the university campus.

A-State Heritage Sites has been instrumental in developing and promoting two National Scenic Byways that traverse the region, Crowley’s Ridge Parkway and the Arkansas segment of the 10-state Great River Road.

Recognized by numerous prestigious organizations for her career achievements, Hawkins' honors include selection to both the Arkansas Women's Hall of Fame and the Arkansas Tourism Hall of Fame, along with the Historic Preservation Alliance of Arkansas Lifetime Achievement Award.

Just last week, the Arkansas Municipal League presented her with the John Woodruff “City Above Self” Award, which is given to a person who has provided lasting benefits to cities and towns of Arkansas, either collectively or individually, by being an outstanding example of dedication to their improvement. The league recognized her dedication to preserving heritage sites and promoting tourism. 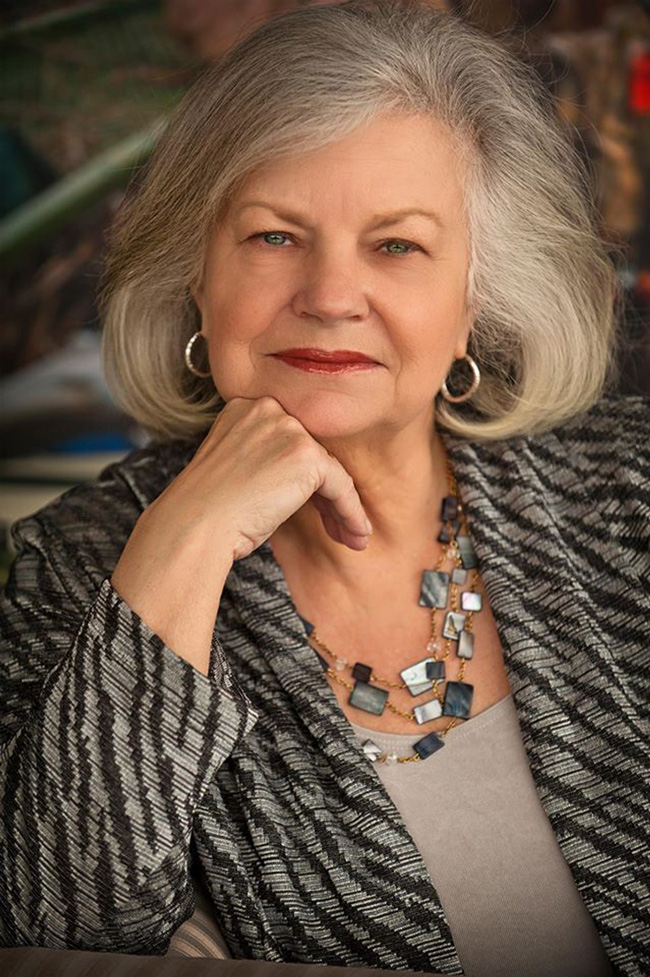