The Red Wolves, in their second season of Varsity Cup play, will enjoy a full slate in 2016, playing every match in front of their home fans. In addition to the season opener, A-State hosts Life University (March 12), Alabama (March 26) and the Varsity Cup first round (April 9).

First-year head coach Shaun Potgieter, a five-time all-America pick and former assistant coach who took over the program reins last June, said, “The schedule is a great opportunity for the players to play in front of their home crowd and on the field where they put in many hard working hours.“

“The team is looking great,” said Potgieter. “We have trained six days a week, so the guys have put in a lot of hard work. They have been ready to play a match for a few weeks now, but we needed the time to get all the aspects of our game plan in order, so this match came at a perfect time. Our injury list is much less than we are used to, which is great. We don't have any key injuries at the moment.“

Potgieter lists several returnees with plenty of experience, including two-time all-American Robert (Zinzan) Elan-Puttick who missed all of last season with a leg injury. Others providing experience are 6-4, 240-pound junior Kirk Pretorius from Pretoria, South Africa, and 6-0, 238-pound Kuda Makuvire from Zimbabwe.

“Our centers, Zac Young and Sione Fangaiuiha, are an exciting pair that use their skills and physicality in great balance and will definitely be putting on a show this weekend,” continued Potgieter. “Zinzan has been unlucky with injuries in the past but he is healthy and is definitely one to watch at fly half with great attacking speed and decision making skills. Hooker Blace Walser, coming off the bench, has grown in leaps and bounds in the last year and will enter the game with high energy and a physical defensive presence. He had an awesome performance when we played Davenport in the fall.” 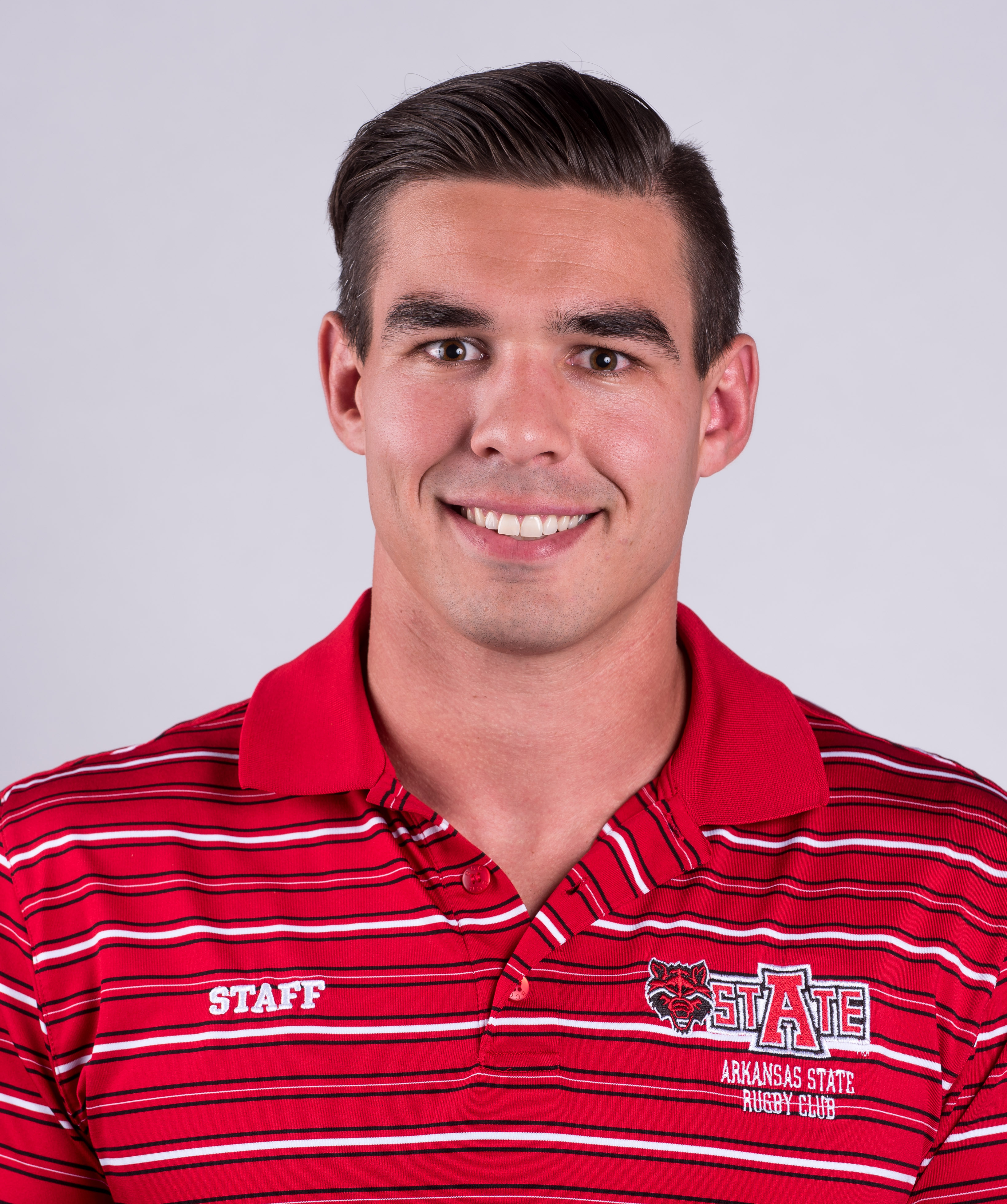 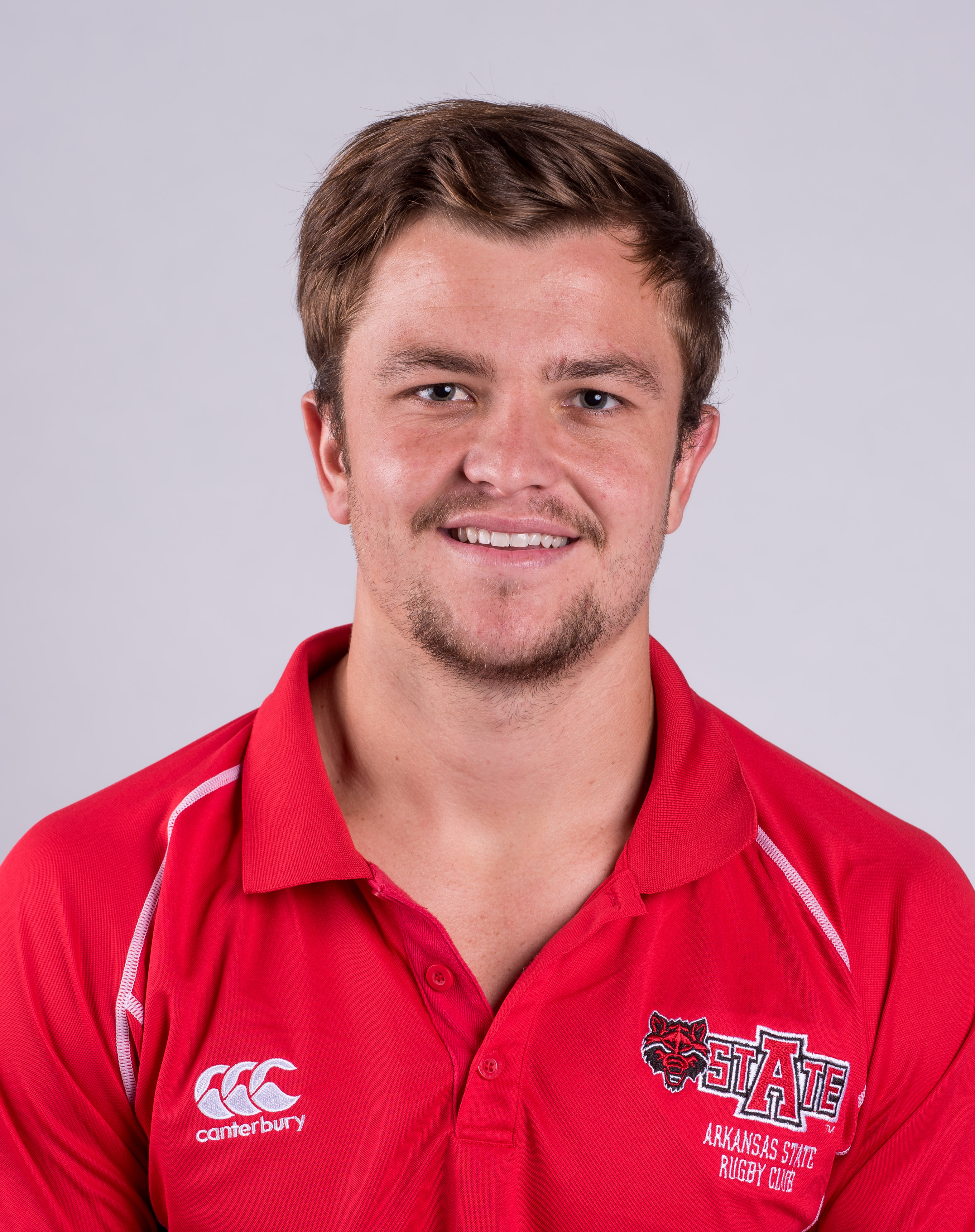