"This is a unique opportunity to hear music by Norwegian composers played by a young Norwegian pianist," said Dr. Lauren Schack Clark, professor in the Department of Music, as she discussed his program.  "Jensen will play compositions by the most famous Norwegian musician, Edvard Grieg (1843 – 1907), and also selections by Geirr Tveitt (1908 – 1981), and Ståle Kleiberg (1958 - ).  The program will conclude with Piano Transcriptions of Rachmaninoff Songs by the wonderful American pianist, Earl Wild (1915-2010)."

In addition to the recital, Jensen will teach a master class for pianists on Monday, Oct. 6, at 4 p.m. in the Fine Arts Center Recital Hall.

Clark added that Jensen is a very eclectic musician, and is in high demand as a vocal coach and collaborator with singers.  He released several CDs with the band Perished, and toured around Norway with a kletzmer-jazz ensemble called Kilombo.

"He also worked as a studio musician for projects including a triple-CD for children.  His first instrument was the accordion; for a period of four years, he conducted, composed and arranged music for two accordion ensembles. This led to several prizes in the Norwegian accordion championships and a CD release."

After turning his focus to piano for a couple of years, Jensen was accepted at the Trondheim Music Conservatory to study classical piano.  He has performed with Trondheim Soloists, a chamber string orchestra, and he is pianist for the opera company in Trondheim.

In recent years, he has committed himself to bringing Norwegian culture and music to foreign countries and has regularly toured the United States and Canada.

The Lecture-Concert Series brings notable guest speakers and performers of diverse backgrounds and wide appeal to the campus, according to Crist.  For more details about the series, individuals may contact Crist, tcrist@astate.edu, (870) 972‑2094. 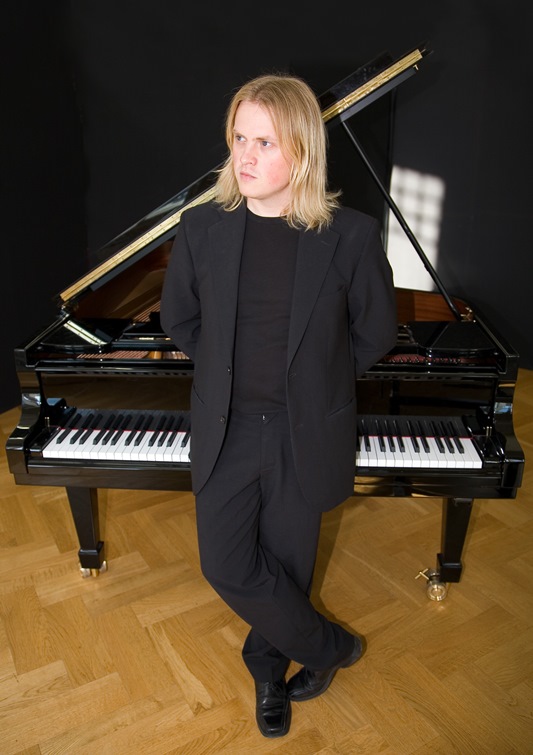