The concert will begin at 3 p.m. in Riceland Hall of Fowler Center, 201 Olympic Dr.  Admission is free to this and all Lecture-Concert Series events.

A-State piano students will have a special opportunity to participate with Brown in a piano master class, sponsored by the Department of Music and the Music Teachers National Association chapter, Monday, March 3, at 4 p.m. in the Fine Arts Center Recital Hall.

Thomas Brown was recommended to the Department of Music as “ . . . a wonderful recitalist and master clinician,” stated Dr. Lauren Schack Clark, associate professor of music.  “He is well-regarded as a pianist, concert organist, and church musician.”

According to Dr. Tim Crist, chair of the Lecture-Concert Committee, Brown is a soloist, chamber musician, collaborative artist as both pianist and organist, and occasionally a harpsichordist.

He is frequently heard as solo recitalist and regularly participates in a variety of music festivals and chamber music events, including having performed with Peter Schickele of PDQ Bach fame on the stage of New York City’s Radio City Music Hall.

As organist, Thomas Brown has appeared on many of the important recital venues and at conventions of the American Guild of Organists and The Organ Historical Society. During his third tour of Southeast Asia, he was the featured soloist at the International “Bamboo Organ Festival” in The Philippines and was the first American ever invited to record on the famous “Bamboo Organ” there.

A graduate of the University of Missouri-Kansas City Conservatory of Music, Brown received the University’s Alumni Achievement Award. He also holds the Master Of Music degree from The Juilliard School in New York City.

His performances have been heard on National Public Radio, and he has recorded for The Repertoire Recording Society, RBW Records, Viennola Gramophone Austria and Raven Recordings.

The program at Arkansas State will be presented with generous funding support from the A‑State Department of Music, College of Fine Arts, and Piano Society. 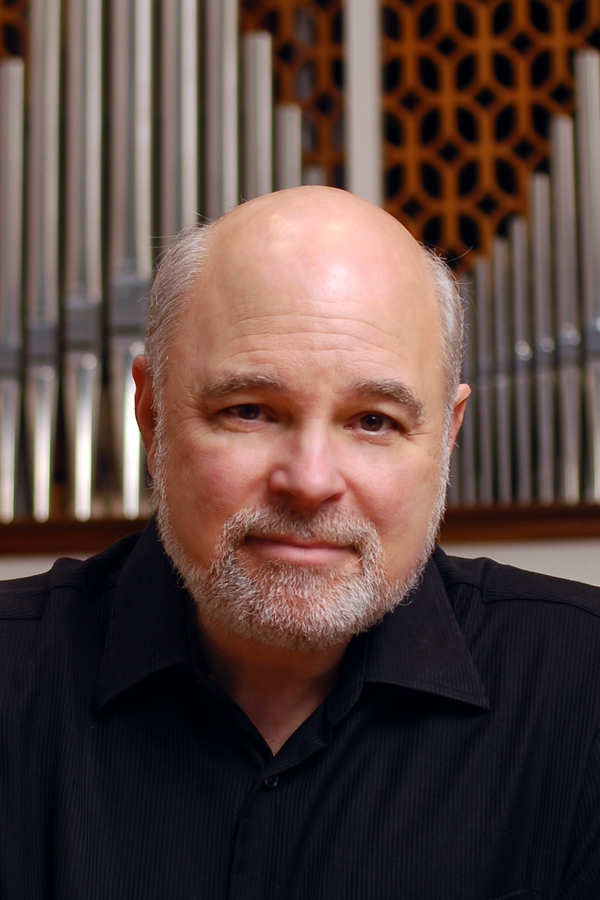