08/10/2015
JONESBORO – KASU radio, the broadcast and online media service of Arkansas State University, and The Arts at 311 will present a Memphis Americana troubadours concert with Nancy Apple, Rob McNurlin and Robert Maché, Thursday, Aug. 20, at 7 p.m., at 311 South Church St. in Jonesboro.  The trio will perform two hours of “not your niece’s country music,” with one intermission as part of the KASU Coffee House Concert.
Nancy Apple, named an “Emissary of Memphis Music” by the Memphis Music Commission, has been a finalist in the International Songwriting Competition and was nominated for songwriting, vocalist and community service awards by the recording academy. Her 2010 CD release “Shine” reached No. 24 on the Americana charts in the United States and No. 16 in Europe.  The collection of Nancy Apple originals and other tracks were recorded at Sun Studios and produced by Keith Sykes and Apple.

Apple, who plays guitar, drums, accordion and harmonica, crosses the genres of traditional country music, folk and rockabilly. She taught songwriting at the University of Memphis for 10 years and hosted a popular radio show on WEVL-FM in Memphis for 17 years. For 14 years, she hosted the  “Pickin’ Party” at Kudzu’s Bar and Grill, a Memphis restaurant. That informal type of jam session/song swap is the atmosphere that Apple wants to create with her friends Rob McNurlin and Robert Maché  (muh SHAY) who will also perform at KASU’s Coffee House Concert.
Country singer Marty Stuart referred to McNurlin as “my brother on the hillbilly highway.”  The Eastern Kentucky native has written and recorded songs that appeared on the Americana charts and has released six CDs including Cowboy Boot Heel produced by John Carter Cash.
McNurlin’s latest CD, “Blue Nashville guitar,” is a collection of original songs in traditional country style featuring legendary steel guitarist Kayton Roberts. McNurlin has toured North America, England and Australia with Ramblin’ Jack Elliot, Hot Tuna and the Beatnik Cowboys.
Maché has provided decades of instrumental support on guitar and mandolin for numerous performers in the studio and on the road. Those performers include Apple, The Continental Drifters, Steve Wynn, John Crooke, Klaus Nomi and others. In addition to work on acoustic and electric slide, lead guitar, 12-string rhythm guitar and mandolin, Maché has sung background vocals on numerous shows and albums.

Admission for the Coffee House Concert is $10 at the door, or in advance at Jonesboro Infectious Disease and Control Consultants, 311 South Church St. during regular office hours—Monday-Thursday from 8:30 a.m.-4:30 p.m.  The concerts are underwritten by Gregg-Langford-Bookout Funeral Home, Dr. Richard Stevenson, Dr. Carl Abraham and Jonesboro Infectious Disease and Control Consultants in cooperation with KASU Radio.
# # # 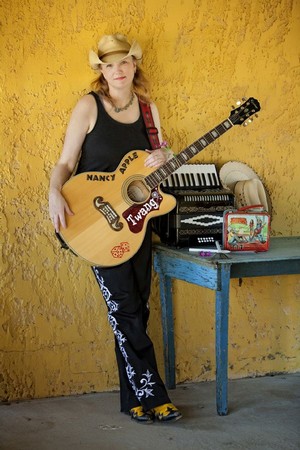 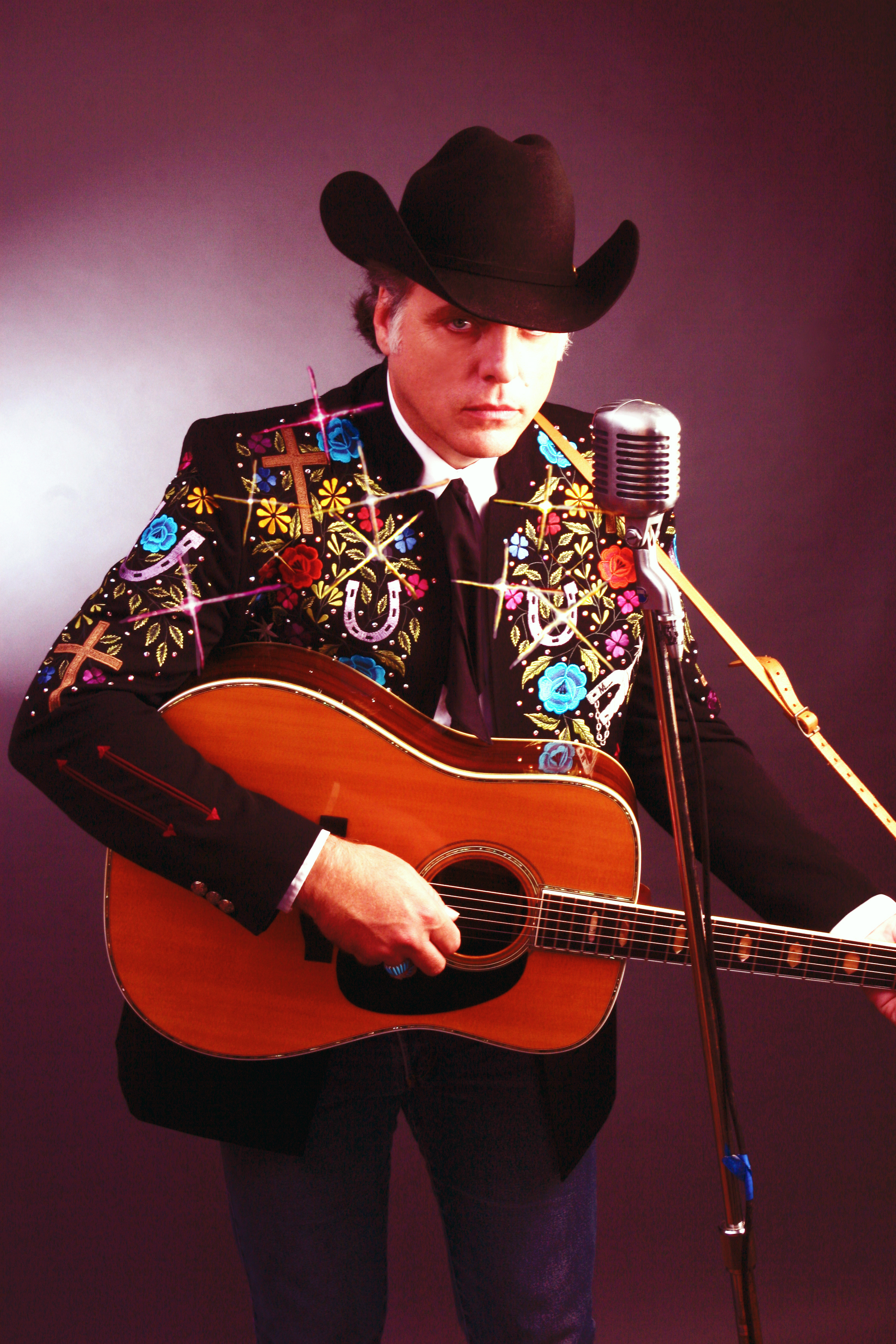 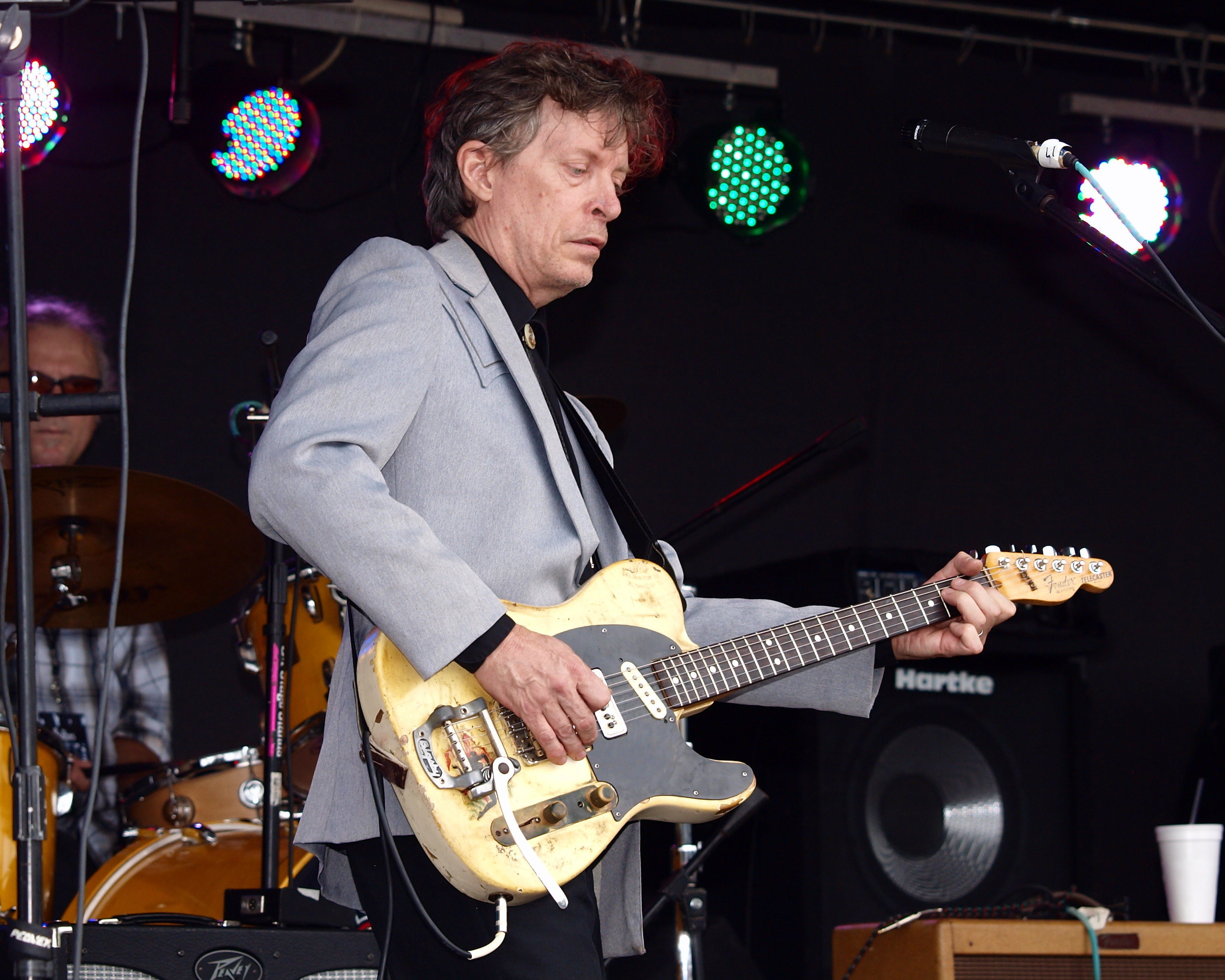