JONESBORO — KASU Radio, the 100,000-watt public broadcasting service of Arkansas State University, and the Arts at 311 announce the second season of Coffee House Concerts beginning on the evening of Thursday, March 19, at 311 South Church Street in Jonesboro. The concert will feature Nancy Apple and the Hard Core Troubadours – R.T. Scott and Lance Strode — in a singer-songwriter’s “roundtable” performance from 7-9 p.m. with one intermission.

Admission for the Coffee House Concert is $10 at the door or in advance at Jonesboro Infectious Disease and Control Consultants, 311 South Church Street, during regular office hours.

Nancy Apple, named an “emissary of Memphis music” by the Memphis Music Commission, has been a finalist in the International Songwriting Competition and was nominated for songwriting, vocalist and community service awards by the Recording Academy. Her 2010 CD release “Shine” reached No. 24 on the Americana charts in the United States and No. 16 in Europe. The collection of Apple originals and other tracks was recorded at Sun Studios in Memphis and produced by Keith Sykes and Apple.

Apple, who plays guitar, drums, accordion and harmonica, crosses the genres of traditional country music, folk and rockabilly. She taught songwriting at the University of Memphis for 10 years and hosted a popular radio show on WEVL-FM in Memphis for 17 years. For 14 years she hosted the Pickin’ Party at Kudzu’s Bar and Grill, a Memphis restaurant. That informal type of jam session/song swap is the atmosphere that Apple wants to create with the other Hard Core Troubadours at the March 19 event.

R.T. Scott has been a staple in the Memphis music scene for more than 25 years. From the biggest venues to the smallest honky tonks, the Senatobia, Miss., native has played shows that are known for high energy “outlaw country” music. After producing two albums for Polygram records, Scott and his band opened for Molly Hatchet, Lynyrd Skynyrd, the Georgia Satellites and Hank Williams, Jr. His 2010 release, “Talk of the Town,” included original songs and covers. Scott points to Waylon Jennings, David Allen Coe, Hank Williams Jr. and Jerry Jeff Walker as influences.

Lance Strode had a Billboard Top 100 record in the late 1980s, “Dangerous Ground,” on the independent label Bootstrap Records. As a staff writer for Nashville publisher Talbot Music Group, he wrote the title track for Johnny Rodriguez’ High Tone Records release, “You Can Say That Again.” Strode has performed with Merle Haggard, Jerry Jeff Walker, Kris Kristofferson, Eddy Rabbit and others. From the days playing the Memphis bar scene to his years in Nashville, Strode’s Barstool Records release, “That’s Just the Memphis in Me,” was the culmination of 20 years of making music.

Apple, Scott and Strode emphasize, “This is not your daughter’s or your granddaughter’s country music.” In the songs they write, “Everybody doesn’t love everybody and all is not right with the world.” Strode says “We write about love that works, love that hurts, the mental anguish of living paycheck to paycheck and the things that some of us do to escape the pain. In other words, it’s traditional country music.”

The concerts are a collaborative effort of Dr. Carl Abraham, KASU, and underwriters. 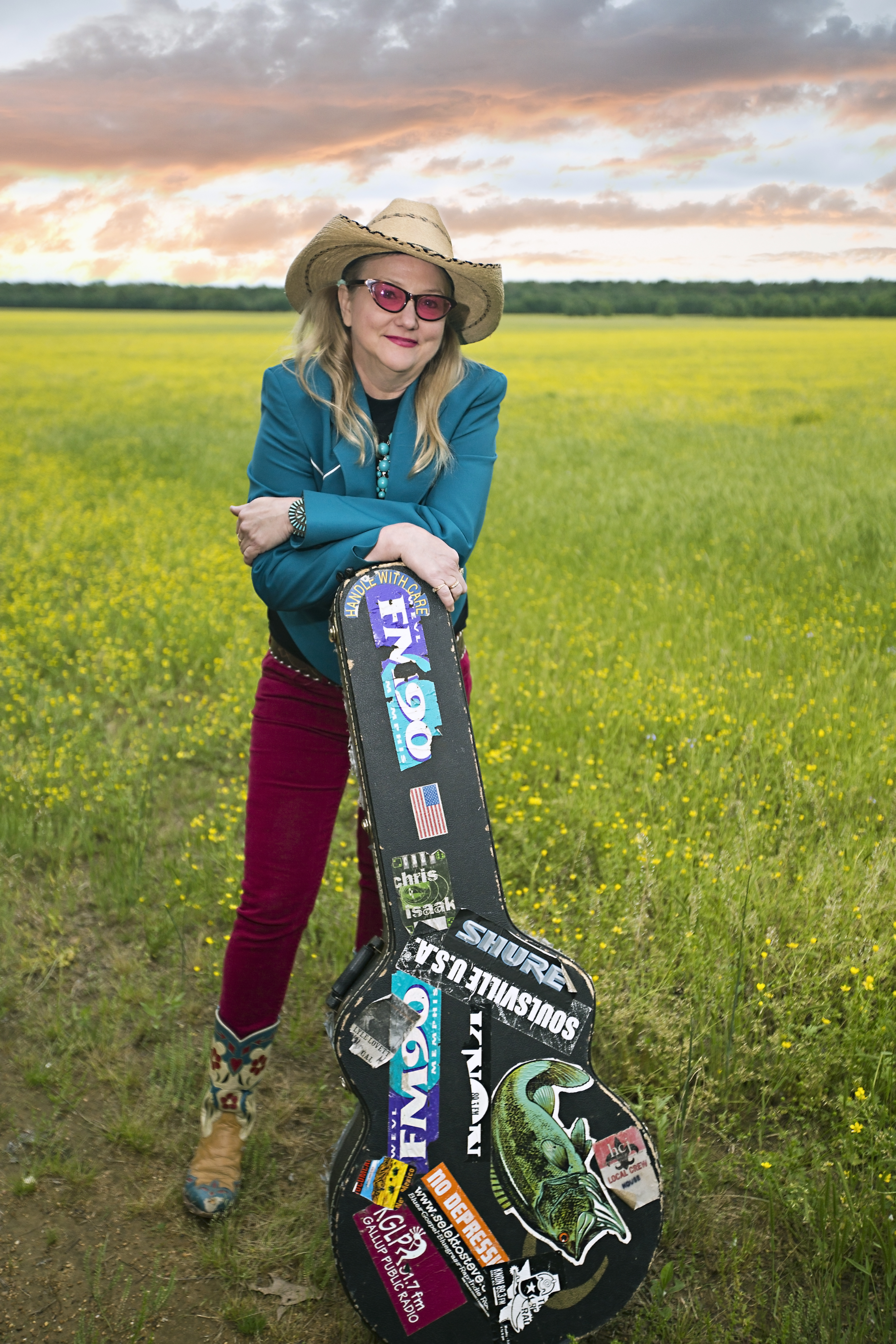