JONESBORO, Ark. — KASU Radio, the Arkansas State University public broadcasting station, is bringing The Salty Dogs of Little Rock to Newport for their first appearance at the monthly Bluesday Tuesday concert at Newport Country Club March 12 from 7 to 9 p.m.

The band’s front man, Brad Williams, said The Salty Dogs formed “on a lark” to enter a contest — The Arkansas Times Musicians Showcase — in Little Rock in 2003. As a result of winning, they were named “Best Band in Arkansas” by the Arkansas Times.

The Oxford American’s reviewer called them “an original country band in a world gone indie-rock” noting that the Salty Dogs have avoided making creative compromises with Nashville and have managed to “own their own sound while staying deeply rooted in traditional honky-tonk.”

Lead singer, guitarist and songwriter Williams has penned tracks with clever titles and themes like “Rock and Roll Will Never Stay,”  “Another Day in a Small Town” and “Old Folks Home.” His nasal vocal style, well suited to “classic” country music, has been compared to that of Dwight Yoakum. Williams grew up in Marked Tree.

KASU station manager Mike Doyle said, “We’ve been trying to lure The Salty Dogs up to one of our concerts for several years. Our Bluesday Tuesday audience will love hearing and dancing to this creative and talented honky tonk band which will bring another dimension to  Bluesday Tuesday.”

Newport Country Club is located at 703 Walker Drive, just east of Newport High School. Admission is free to the Bluesday Tuesday concerts, which are supported by Harris Ford, ASU-Newport and C and C Distributors. KASU passes the hat so that audience members may tip the band. 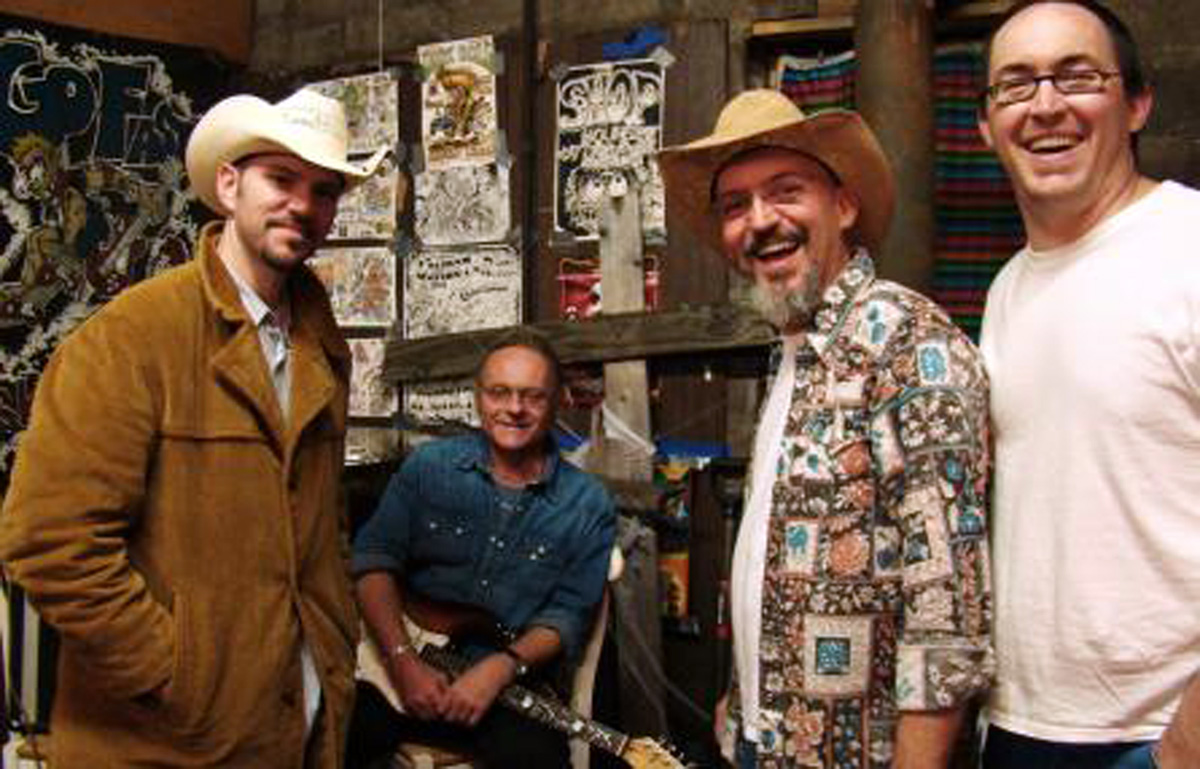