JONESBORO, Ark. — The Bluegrass Martins will perform a concert on Monday, July 22, at 7 p.m. at the Collins Theatre, 120 West Emerson Street, in downtown Paragould, Ark.

The concert is part of the Bluegrass Monday concert series presented by KASU 91.9 FM.  KASU will literally “pass the hat” to collect money to pay the group.  The suggested donation is $5 per person.
Formerly known simply as The Martins, The Bluegrass Martins is a family band from Jefferson City, Mo.  Elvin Martin and his six children have been performing and recording bluegrass music since 2001.  The group has appeared at bluegrass venues from California to the Carolinas, from Minnesota to Texas, and from Florida to Maine.
Since 2003, the Bluegrass Martins have received 80 award nominations from the midwest Society for the Preservation of Bluegrass Music in America (SPBGMA).  As individuals and as a group, they have won 30 Midwest SPBGMA awards including being named Instrumental Band of the Year nine of the last 10 years.
In 2013, the group received eight Midwest SPBGMA awards including Instrumental Band of the Year, Vocal Group of the Year, and Bluegrass Album of the Year.  In 2007, the band won the prestigious SPBGMA International Bluegrass Band Championship, recognizing their outstanding live performance skills.
Dad Elvin Martin sings and plays upright bass in the band.  Oldest son Dale Martin sings and plays guitar.  He is a three-time winner of SPBGMA Midwest’s Guitar Player of the Year award.
Janice Martin sings and plays banjo.  She is a six-time winner of SPBGMA Midwest’s Banjo Player of the Year award.  Jeana Martin-Faris sings and plays fiddle.  She is a three-time winner of SPBGMA Midwest’s Fiddle Player of the Year award.
Larita Martin plays Dobro.  She is a four-time winner of SPBGMA Midwest’s Dobro Player of the Year award.  Youngest son Lee Martin plays mandolin in the band, and youngest daughter Anne Martin plays fiddle.
More information about the band is available at http://themartins.homestead.com/.
In addition to the concert, Terry’s Café, 201 South Pruett Street in Paragould, one block to the east of the Collins Theatre, opens on Bluegrass Monday nights, offering a gathering place for bluegrass music fans prior to the concerts.  The café serves a buffet meal beginning at 4:30 p.m. on the evenings of Bluegrass Monday concerts.  Concessions will also be available at the Collins Theatre.
Seating at the Collins Theatre is limited, and seats will be available on a first-come, first-served basis.
Bluegrass Monday concerts are held on the fourth Monday night of each month.  These non-profit concerts are presented with support from Backbeat Music, Bibb Chiropractic, the Posey Peddler, the Northeast Arkansas Bluegrass Association and KASU.
KASU, 91.9 FM, is the 100,000-watt public broadcasting service of Arkansas State University in Jonesboro.  For more information, contact KASU Program Director Marty Scarbrough at mscarbro@astate.edu or 870-972-2367.  Bluegrass Monday is also on Facebook (search “Bluegrass Monday”). 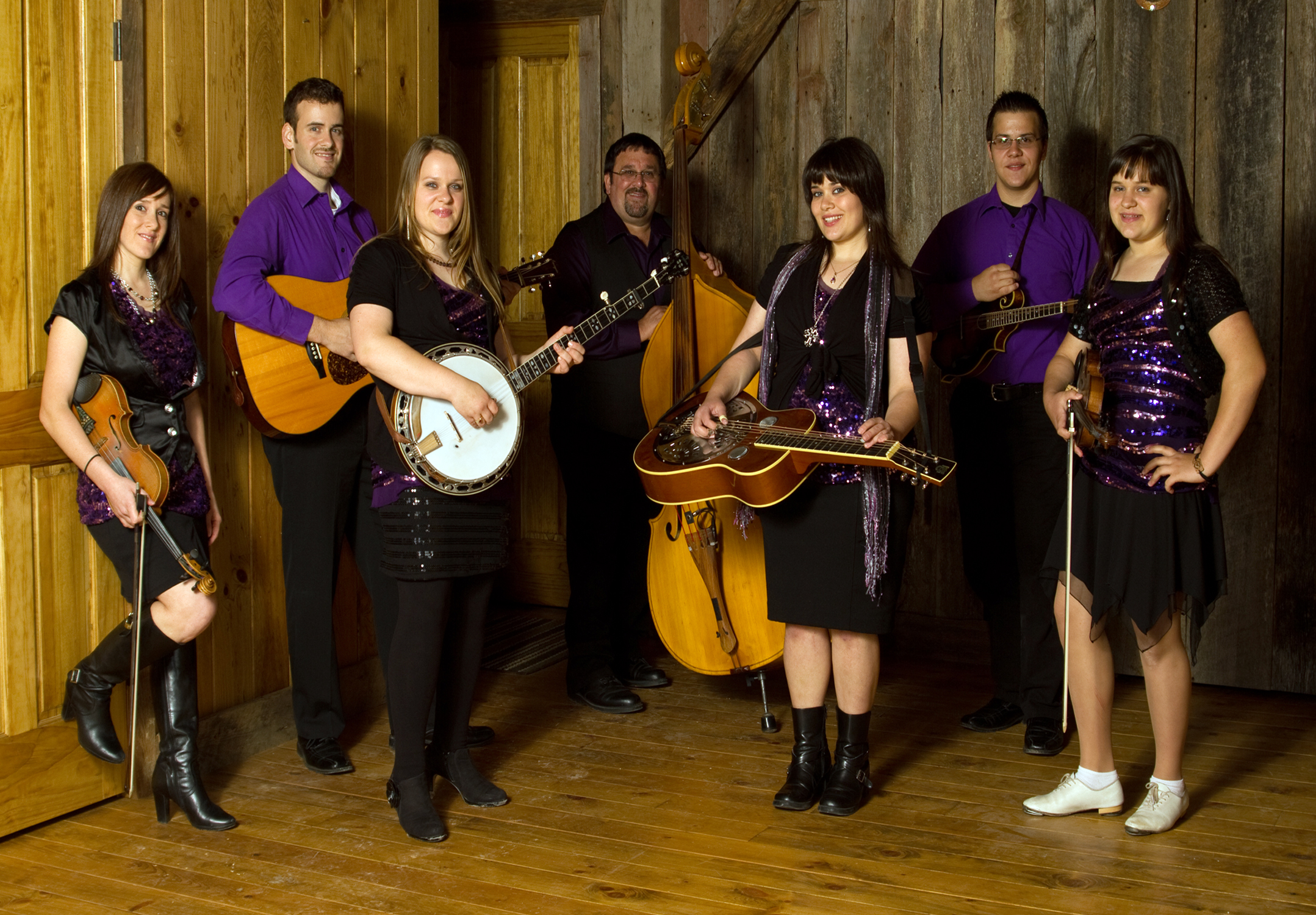