JONESBORO -- Joshua Phillips, who completed his fine arts degree in graphic design at Arkansas State University last fall, was awarded one of the ad industry’s most prestigious awards, a Student Gold ADDY Award, at the 2013 National ADDY Awards Show hosted in Phoenix by the American Advertising Federation.

“The Art Department’s graphic design students and faculty have had numerous successes at the local, regional and national levels at AAF over the years, but Joshua is the first student to be honored with a National Gold ADDY,” according to Kim Vickrey, associate professor of graphic design and Phillips’ faculty advisor.

Phillips’ project in the “Sales Promotion in Packaging” category won the Gold for his class assignment “Hand Me Down Office Supplies.”  Casey McGarr, who formerly taught in the Department of Art, was his instructor for the class in package design.

According to Vickrey, his design solution created completely new eco-friendly products of office supplies using only cardboard.  Phillips created, designed and executed packaging solutions for a pencil cup, a desk organizer, and a business card holder that could be assembled only from cardboard and without glue or tape.

“It's such an awesome honor to be A-State's first student national Gold winner,” Phillips said. “A big thanks to my graphic design professors here at Arkansas State and I’m hoping it’s the first of many!”

Phillips, who came to Arkansas State from Westside High School, interned at Hytrol Conveyor Co. Inc. then was hired by Workhorse Creative Productions of Jonesboro as a graphic designer immediately after graduation in December.  Recently he was promoted to director of creative for the firm.

Conducted each year by the American Advertising Federation (AAF), the National ADDY Awards represent the culmination of the annual ADDY Awards process, with entries first competing at the local and regional level.

The student portion of the AAF is a national awards program designed especially for college students.  Winning work at the local level moves up to the regional and national judging, just like the work entered by professionals across the country.

The Art Department at Arkansas State offers the only bachelor of fine arts in graphic design degree among state institutions in Arkansas.  The degree program is offered as part of Arkansas State’s mission to educate leaders, enhance intellectual growth and enrich lives.

“Congratulations to Josh and to our entire graphic design faculty in the Department of Art:  Nikki Arnell, Joe Ford, Department Chair Curtis Steele, and Vickrey,” added Dr. Don Bowyer, dean of the college. 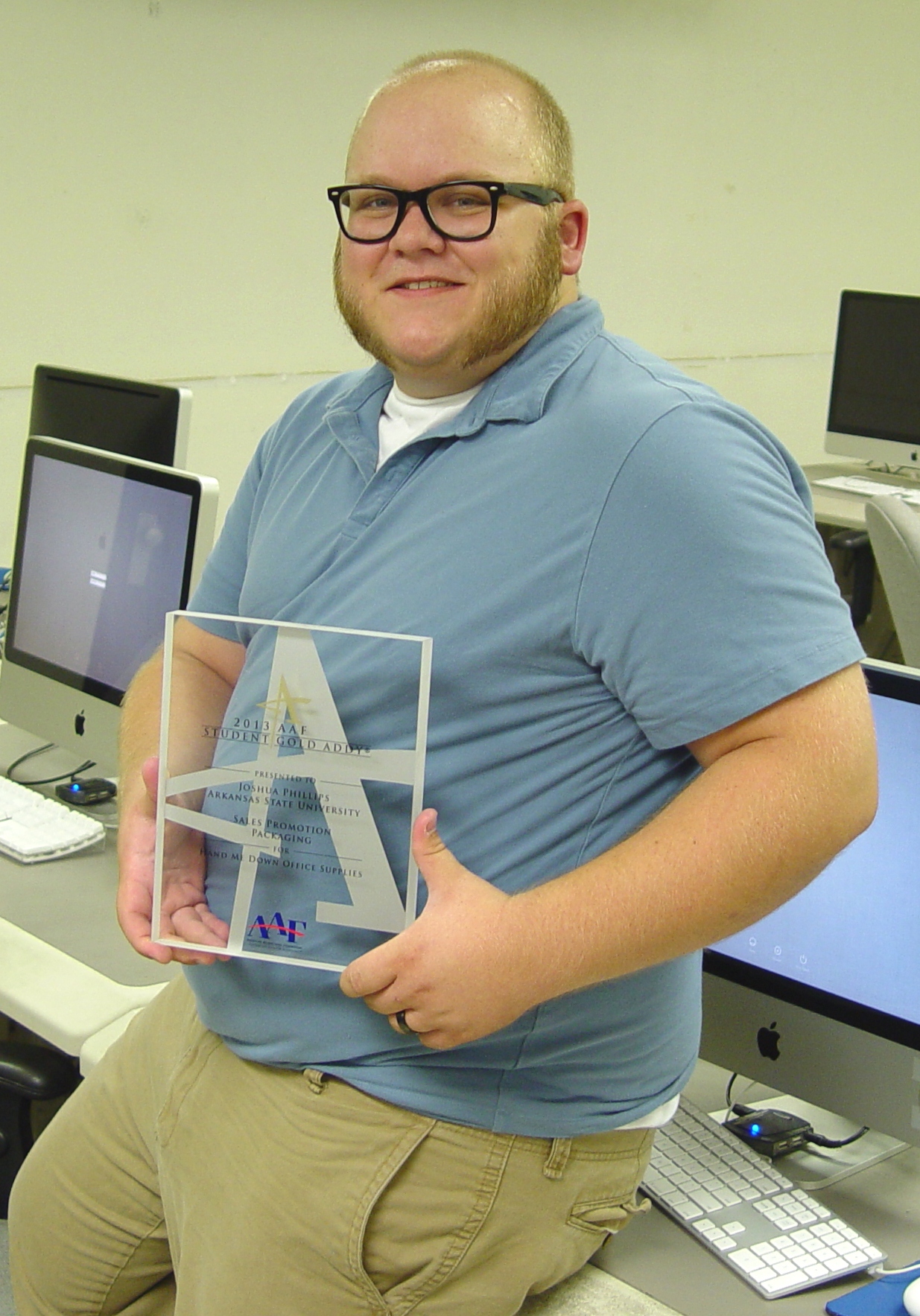 Joshua Phillips and his ADDY 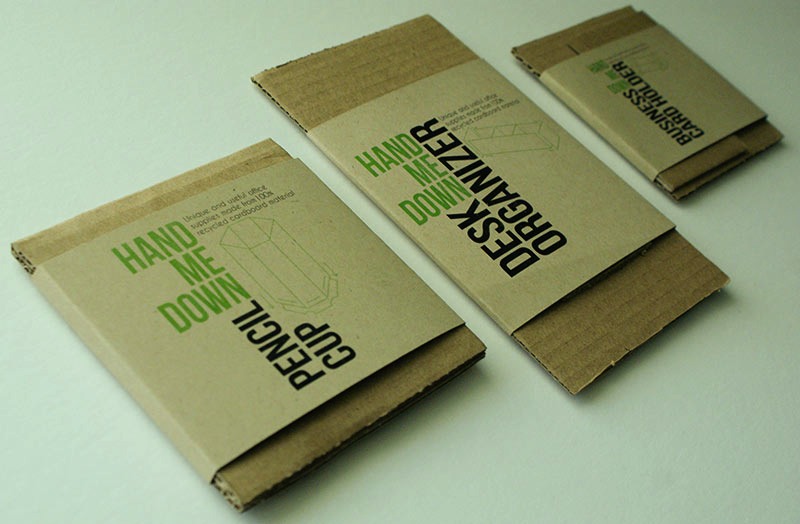