LITTLE ROCK — Gov. Asa Hutchinson has appointed Stacy Crawford of Jonesboro, a 1997 graduate of Arkansas State University, to a five-year term on the ASU Board of Trustees.

Crawford succeeds Charles Luter of Paragould, who served five years on the board, most recently as chair. Her appointment expires in January 2021.

ASU System President Chuck Welch said Crawford is a longtime supporter of the university who will be a valuable addition to the board.

“Mrs. Crawford’s work background and knowledge of the ASU System communities will serve her well,” Welch said. “She and her husband have been active and supportive alumni. We’re proud to have another A-State alumnus contributing to the growth and success of the ASU System.”

“I appreciate Governor Hutchinson for giving me this opportunity,” said Crawford, whose husband, First District U.S. Rep. Rick Crawford, is a 1996 A-State graduate. “The ASU System is on the rise, and it’s a privilege to serve my alma mater. I look forward to working with Dr. Welch and the other trustees.”

While at Arkansas State, she served as a senator in the Student Government Association and as vice president of membership education for Alpha Omicron Pi.

She and her husband live in Jonesboro with their two children, Will (10) and Delainey (8).

The ASU System, based in Little Rock, serves 23,000 students throughout Arkansas and includes Arkansas State University, a four-year research institution in Jonesboro with an instructional site in Paragould; ASU-Beebe, with additional campuses in Heber Springs and Searcy and an instructional site at the Little Rock Air Force Base; ASU-Newport, with additional campuses in Jonesboro and Marked Tree; ASU-Mountain Home; and ASU Mid-South in West Memphis. 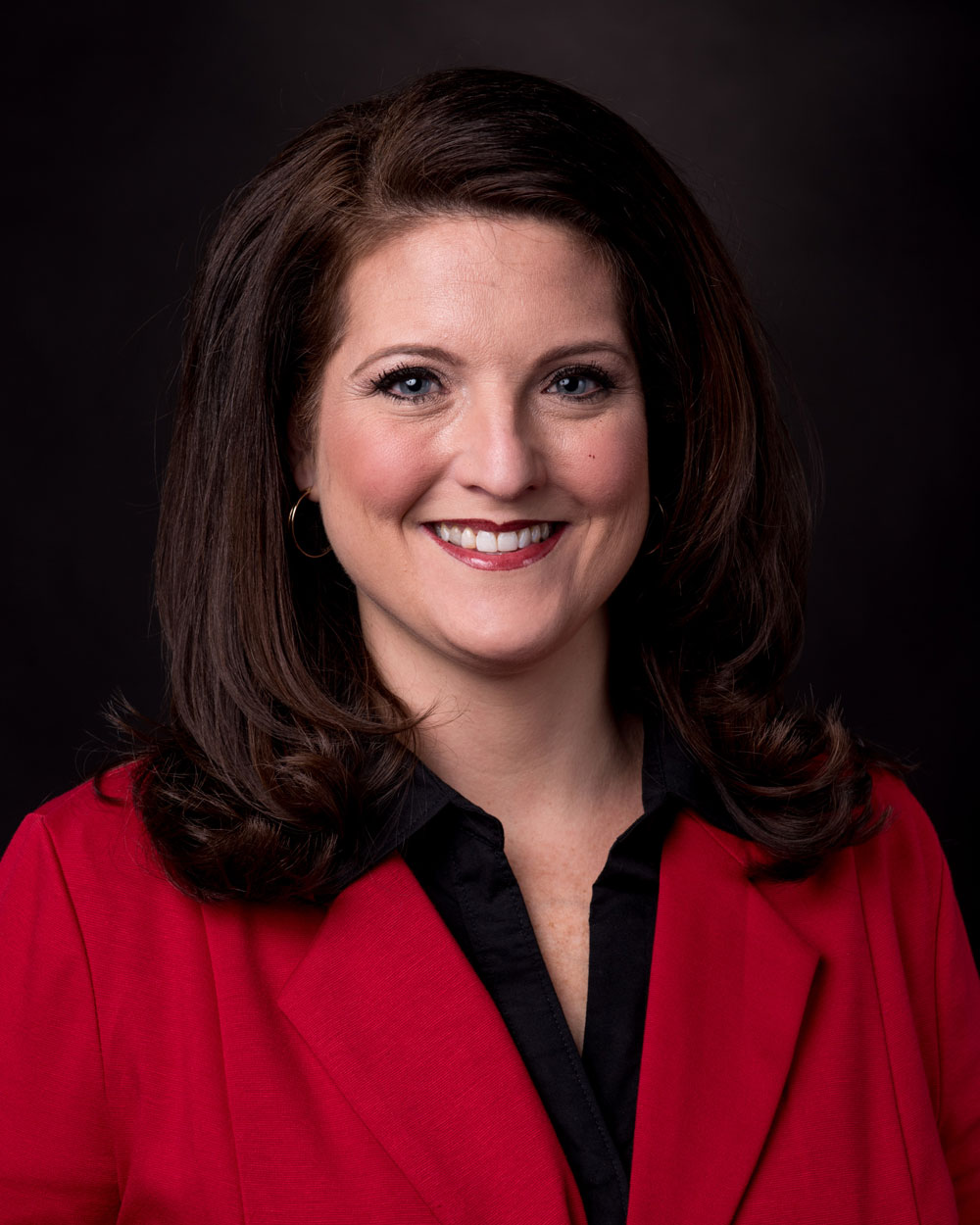