JONESBORO – The next act featured in the Riceland Distinguished Performance Series at Arkansas State University’s Fowler Center is “Mark O’Connor and Friends – An Appalachian Christmas.”

The performance will take place Thursday, Dec. 12, at 7:30 p.m. in Riceland Hall. The sponsor for the show is The Jonesboro Sun, according to Dr. Wendy Hymes, director of Fowler Center.

A multi-Grammy award winner, O’Connor is a performer, composer and educator, often praised for his musical talent and imagination.  He is best known for his million-selling album, "Appalachia Waltz."  He has composed nine concertos and two symphonies as well as authoring a new violin method that tens of thousands of children are learning.

After 30 years, O’Connor still remains the only person that has won the National Fiddle Championship (which he won at age 13), the National Guitar Flatpicking Championship and the World Mandolin Championship. He was also voted "musician of the year" for six years in a row by the Country Music Association.

Highly passionate about his violin method, he calls it the O’Connor Violin Method. “I want to give stature to American string music and its history, culture, creativity, the social aspects and the power of its being a vehicle for political change. That really hasn’t been researched before.”

O’Connor will make a presentation to the students at the Jonesboro Visual and Performing Arts Elementary School during the day of his performance at the Fowler Center.

Being involved in so many different musical genres, when asked what his favorite is he replies, “My favorite by a long shot is...American! I just love American music in all shapes and sizes. I connect all of our styles together not only in my career and my compositions, but my method for learning how to play violin, strings and orchestra is based on this idea of inclusion. It is a great idea, and it works!”

The artist has a famous trilogy of recordings – “Appalachia Waltz”(1995), “An Appalachian Journey” (2000) and “An Appalachian Christmas” (2011).  The latest album features stars in the folk, jazz and classical genres including guest singers James Taylor, Alison Krauss, Renee Fleming, Jane Monheit and Steve Wariner.

All seating is reserved. Individual tickets for the Riceland Distinguished Performance Series are $30 and $20 for adults, and $23 and $15 for senior citizens and students, $24 and $16 for ASU faculty and staff, and $10 and $6 for ASU students with a current ID.  Group discounts are available for groups of 15 or more. Season tickets are also available and offer a savings of nearly 30 percent. 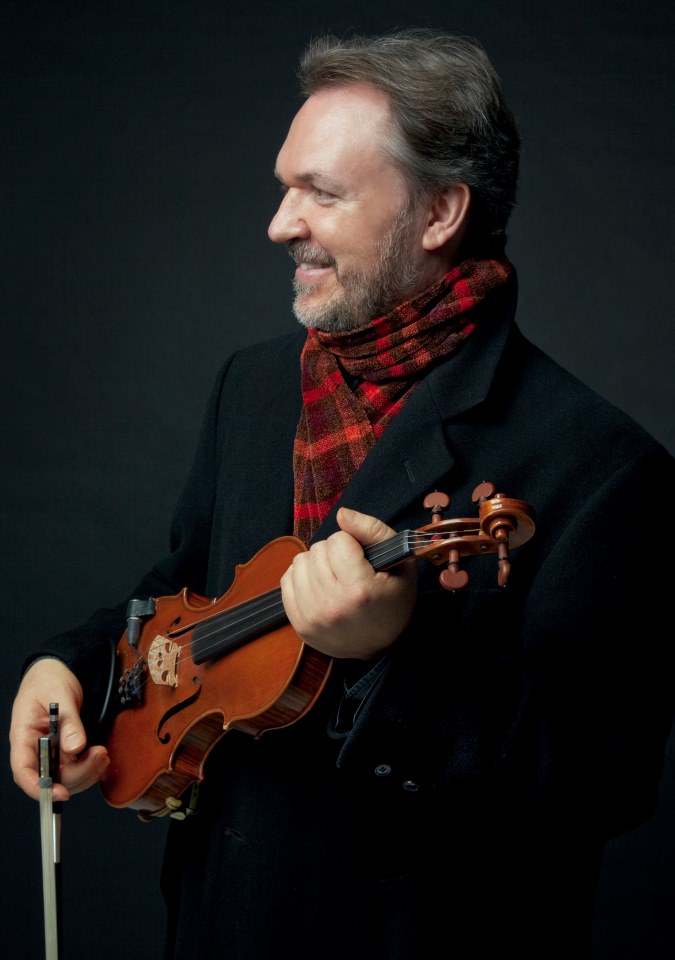