Fowler Center to Present Concert by Dailey and Vincent

JONESBORO – Arkansas State University’s Fowler Center, 201 Olympic Drive, will present "An Evening with Dailey and Vincent" as its last performance in the 2016-17 Riceland Distinguished Performance Series on Saturday, April 1, at 7:30 p.m.  The sponsor of the show is KASU, the university public broadcasting service.

Dailey & Vincent continue to grace the stages of historic venues nationwide with their return to Carnegie Hall and the Ryman Auditorium, where they sold out three consecutive shows and first debuted their music as a duo in 2007. 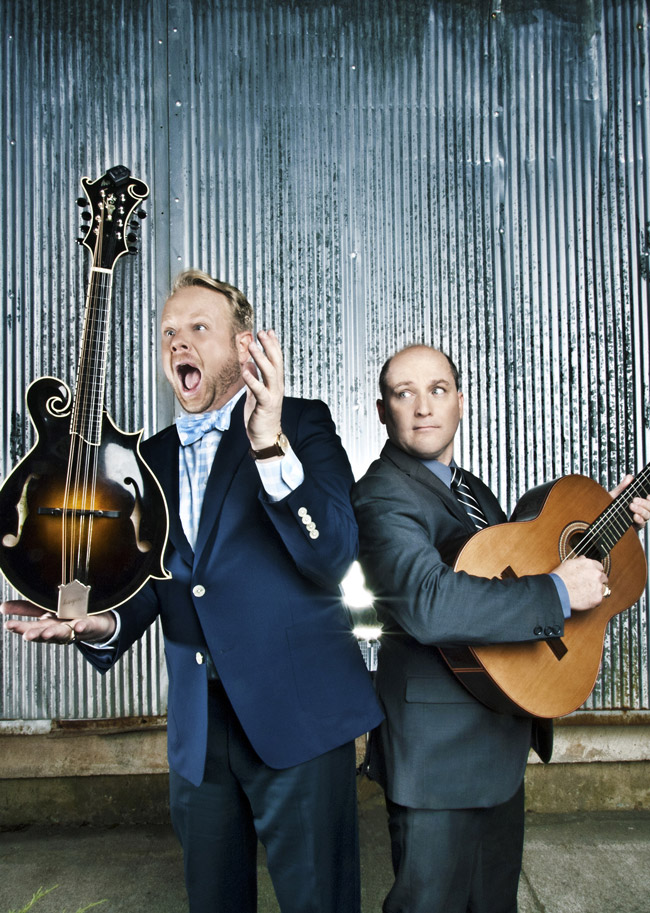