JONESBORO —Federal Co-Chairman of the Delta Regional Authority Chris Masingill will serve as the speaker for the Spring 2015 Commencement at Arkansas State University, Chancellor Tim Hudson announced this week.

Masingill, whose family is from Arkansas, became the Federal Co-Chairman of the DRA in 2010. Established by Congress to enhance economic development and improve the quality of life for residents of the eight-state Delta region, the Delta Regional Authority utilizes investments in public infrastructure, workforce development, small business and entrepreneurship development, and health access to address some of the region’s most pressing challenges.

“Chairman Masingill’s message of partnering public and private leadership to the benefit of our region is important for our students’ futures,” Hudson said. “As a university, we are working to create opportunities to lift up the Delta, and we take seriously our historic role as the leading institution of higher education within our part of the Mid-South.”

The Delta Regional Authority and Arkansas State joined forces in April to create a new eight-state Delta Research Consortium. The inaugural leadership summit of the Delta Regional Consortium was held at A-State on April 9. The DRC brings together the university research officers and local economic development leadership in the DRA's footprint in Alabama, Arkansas, Illinois, Kentucky, Louisiana, Mississippi, Missouri and Tennessee.

Masingill spent his childhood in the Natural State and after time in Texas and Washington, D.C., he returned to Arkansas to build a family and serve his home state. While in Arkansas and Washington, he has made it his hallmark to develop strategic connections between the public and private sectors to achieve economic and community development results on the local, state and national levels.

Prior to leading the Delta Regional Authority, Masingill served the state of Arkansas as Governor Mike Beebe’s Director of Intergovernmental Affairs and during that time was the Arkansas Recovery Implementation Director for the American Recovery and Reinvestment Act of 2009, coordinating the implementation of $3 billion of investment into 48 programs across 13 state agencies. He also served as Governor Beebe’s chief economic development policy advisor and chief economic development liaison to state agencies, directly supervising the Arkansas Economic Development Commission.

While at the Delta Regional Authority, Masingill has placed a strong emphasis on supporting small businesses and entrepreneurs, as well as investing in workforce development and training efforts, recognizing these efforts as the greatest opportunities for the Delta region’s economy. In his nearly five years with the Delta Regional Authority, Masingill has worked with the governors of the eight Delta states to leverage $44 million in DRA investments into nearly $1 billion in private and other public-sector investment into Delta communities. Overall, DRA investments are helping to create and retain 42,000 jobs and train 13,000 workers.

Masingill and his wife, Melissa, have two daughters, Mia and Ava, and reside in Little Rock. 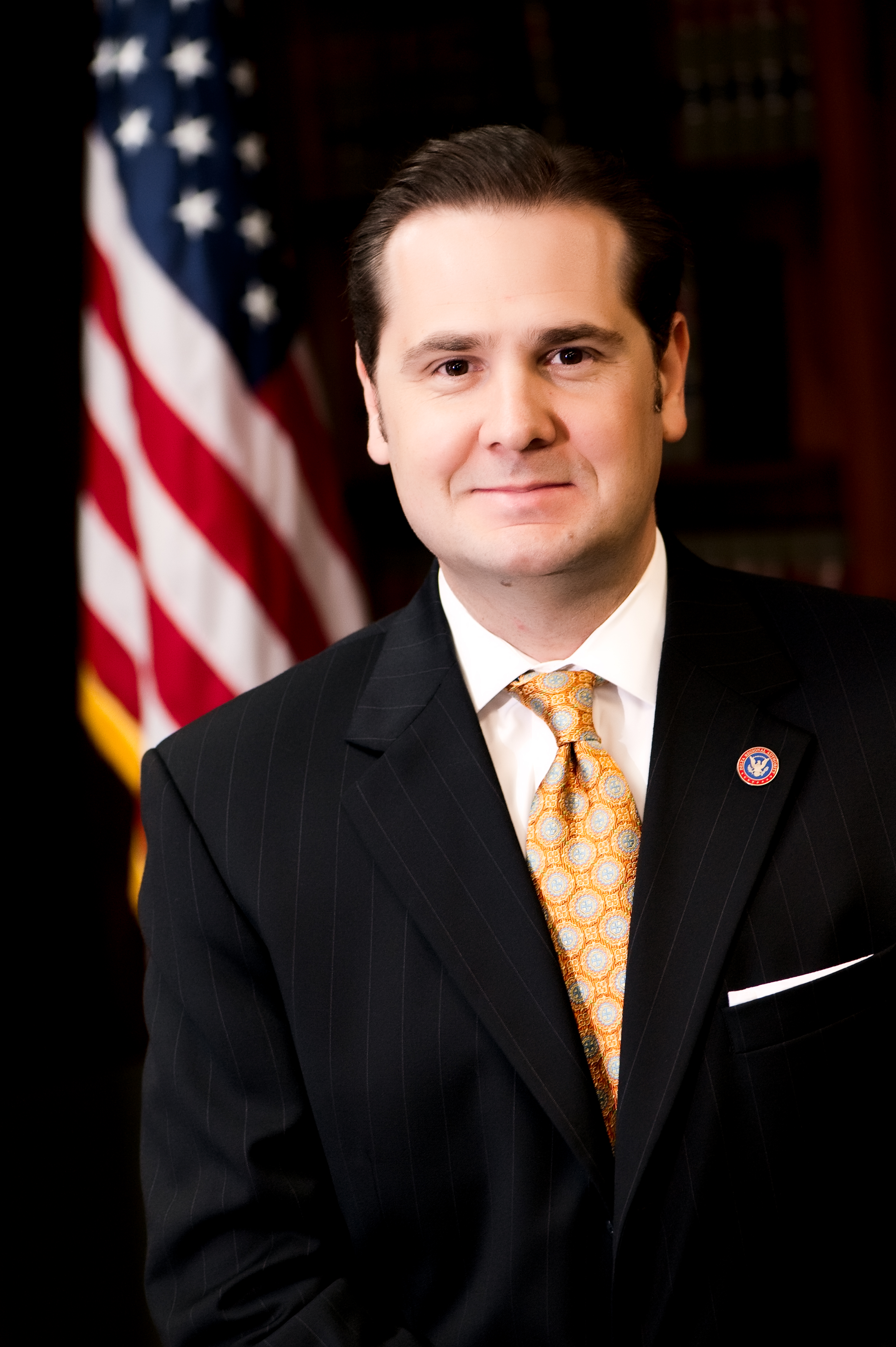