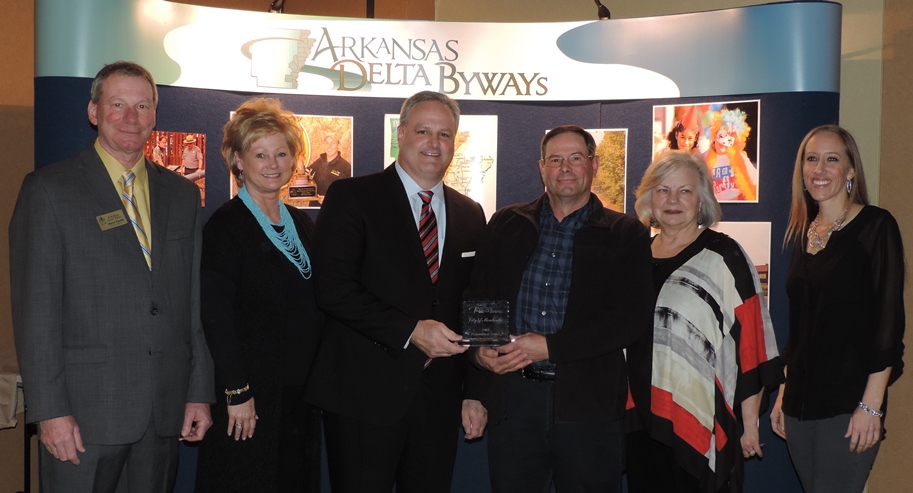 The event was sponsored by Arkansas Delta Byways, the nonprofit association recognized by the Arkansas Department of Parks and Tourism as the official tourism promotion association for 15 counties in Eastern Arkansas.

Kirkley Thomas, vice president for governmental affairs at the Electric Cooperatives of Arkansas and an A-State alumnus, received the "Tourism Person of the Year" award.  The organization saluted Thomas’ long-time support of the development of Arkansas State’s Heritage Site at Historic Dyess Colony: Boyhood Home of Johnny Cash.

A-State's Dyess project also was winner in the "Cultural Heritage" award category.  In April 2014 the site was dedicated with members of the Cash family present, then it later opened to the public.  The response has been outstanding.

The "Boot Strap Award" was presented to the staff of ASU Museum for Rockabilly Boogiefest 2014, a benefit concert held to celebrate the rich music heritage of the region and help fund a permanent Rockabilly exhibit.

The winners of the other awards were as follows:

The Hemingway-Pfeiffer Museum and Educational Center at Piggott was a finalist for the Tourism Support/Promotional Award. 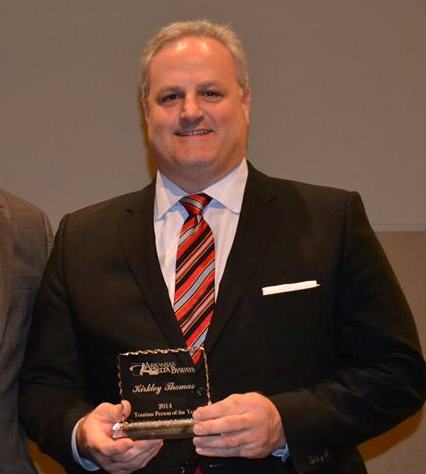 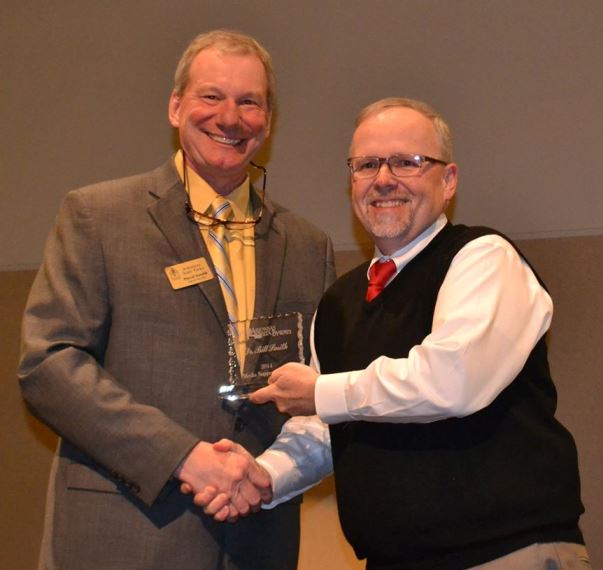 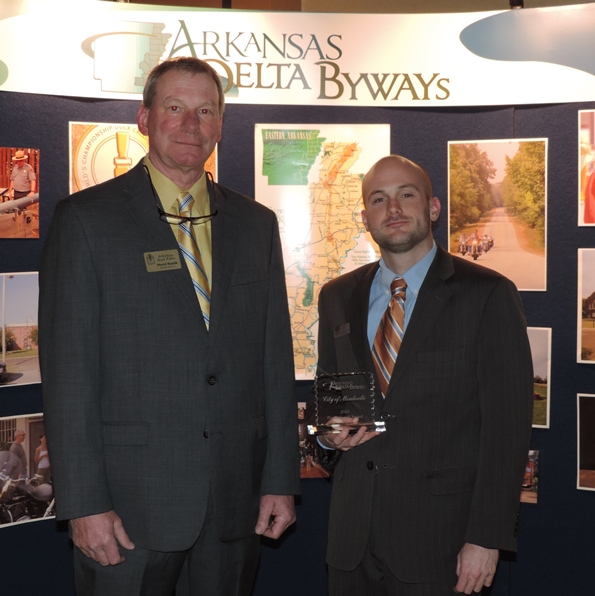