“This is a great honor for Dr. Hudson to be selected by his colleagues in the conference into this prestigious position.  Just as he has created a strong vision and opportunities on this campus, I know his new leadership position within the conference will greatly impact the direction and vision of the league as it continues to rise as a strong national brand,” A-State Athletics Director Terry Mohajir said.

The Executive Committee of the SBC is designated by the membership to serve as a leadership resource for the fall and spring meetings, and to act on behalf of the conference between the regular meeting dates.

"Chancellor Hudson has proven to be a strong leader at both Arkansas State and within the Sun Belt Conference," Sun Belt Commissioner Karl Benson added.  "His desire to enhance all aspects of the Sun Belt Conference and his passion for college athletics and the student-athlete experience makes him a great fit for our Executive Committee.  We are excited to be working with him in this capacity." 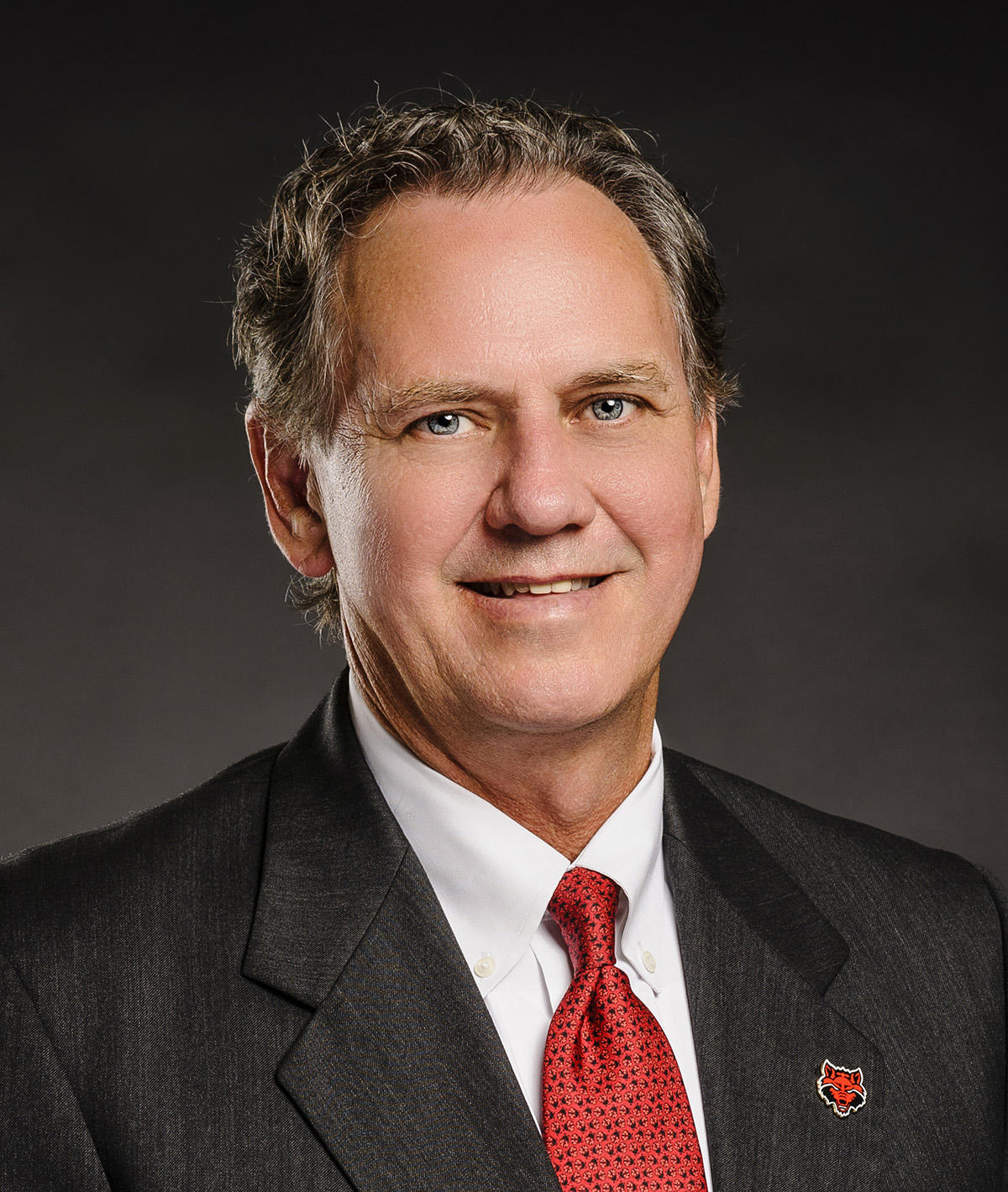