JONESBORO – Dr. James Bullard, president and chief executive officer of the Federal Reserve Bank of St. Louis, will be one of the featured speakers during the morning session of the 19th annual Agribusiness Conference at Arkansas State University.

The College of Agriculture and Technology will host the conference on Wednesday, Feb. 13, at Fowler Center and the Convocation Center on the A-State campus.

Dr. Bert Greenwalt, professor of agricultural economics and director of the ASU Agribusiness Conference, first met Bullard in 1999 when Dr. Greenwalt was elected to the St. Louis Federal Reserve Bank Board of Directors and Dr. Bullard was then a research economist at the bank.

"The Federal Reserve is currently pursuing a monetary policy of low interest rates designed to stimulate the economy and reduce unemployment,” Dr. Greenwalt said. “However, critics of the policy, including several Fed officials, warn the current monetary policy may fuel future inflation and is contributing to what some are calling a bubble in the farmland market.

“Guests at the ASU Agribusiness Conference will be interested in President Bullard's thoughts on the Fed's monetary policy stance and how it might affect agriculture," he added.

Bullard participates in the Federal Open Market Committee (FOMC) and directs the activities of the Federal Reserve’s Eighth District head office in St. Louis and branches in Little Rock, Louisville, Ky., and Memphis. An economist and monetary policy scholar, Dr. Bullard has been with the bank since 1990 and in his current position since 2008.

Bullard has called for the FOMC, the Fed’s monetary policymaking body, to adopt state-contingent policy, which is policy that is adjusted based on the state of the economy, and to give greater consideration to headline inflation than core inflation when making monetary policy decisions. He discussed the reasons to de-emphasize core inflation in his paper, “Measuring Inflation: The Core Is Rotten,” published in 2011 in the Federal Reserve Bank of St. Louis’ Review.

He also is an honorary professor of economics at Washington University in St. Louis, where he also sits on the advisory councils of the economics department and of the Olin Business School’s Center for Finance and Accounting Research.

A native of Forest Lake, Minn., Bullard received his doctorate in economics from Indiana University in Bloomington. He holds bachelor’s degrees in economics and in quantitative methods and information systems from St. Cloud State University in St. Cloud, Minn.

On-site registration begins at 8 a.m. in Fowler Center. Morning sessions will be held in Fowler Center; lunch will be served at noon in the Convocation Center, followed by afternoon sessions there.

Admission to the conference and luncheon is free, courtesy of the sponsors, but advance reservations are encouraged through the college’s website, http://www.astate.edu/college/agriculture-and-technology/, or by calling the College of Agriculture and Technology at 972-2085. 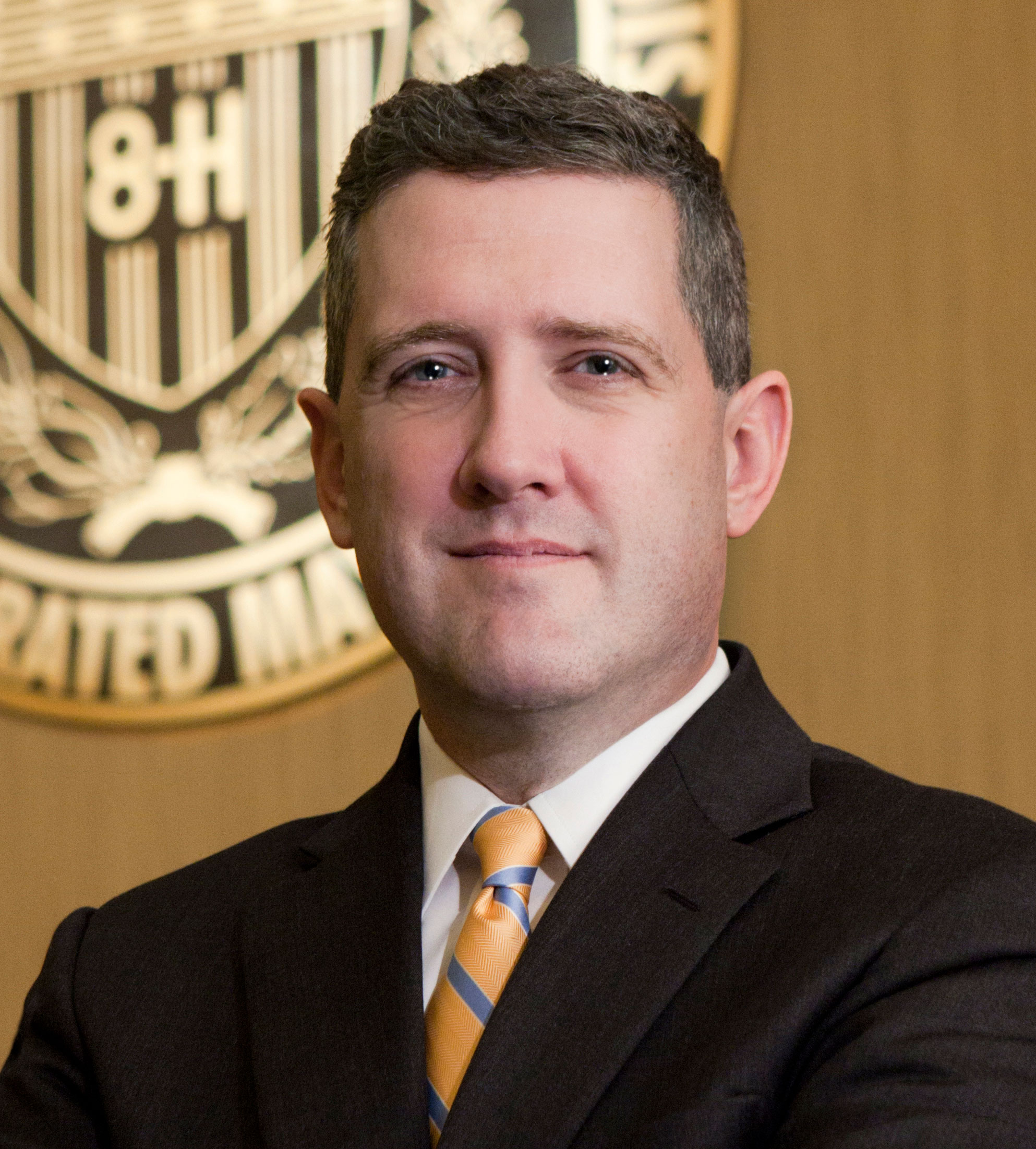