After the judges viewed his highlight video, Howl advanced to the Division 1A level this weekend as one of the top 10 college mascots in the country.

“We are extremely proud of Howl,” said Gleen Hart, assistant director of athletics for Marketing and Promotions.” This competition is very prestigious and we know that Howl is a strong performer and is representing Arkansas State well.”

To qualify for the competition, each mascot had to present a two-minute highlight video that shows the mascot during game situations, crowd involvement, cheer and dance routines, interaction with the band and community service.

The video judging took place in early November and each mascot received a score with the top 15 characters receiving invitations to the national competition. The video counted for half of the score with the remaining 50 percent coming from skit competition in Orlando. The skits will be judged on creativity, crowd involvement, appeal, prop usage, enthusiasm and overall impression. 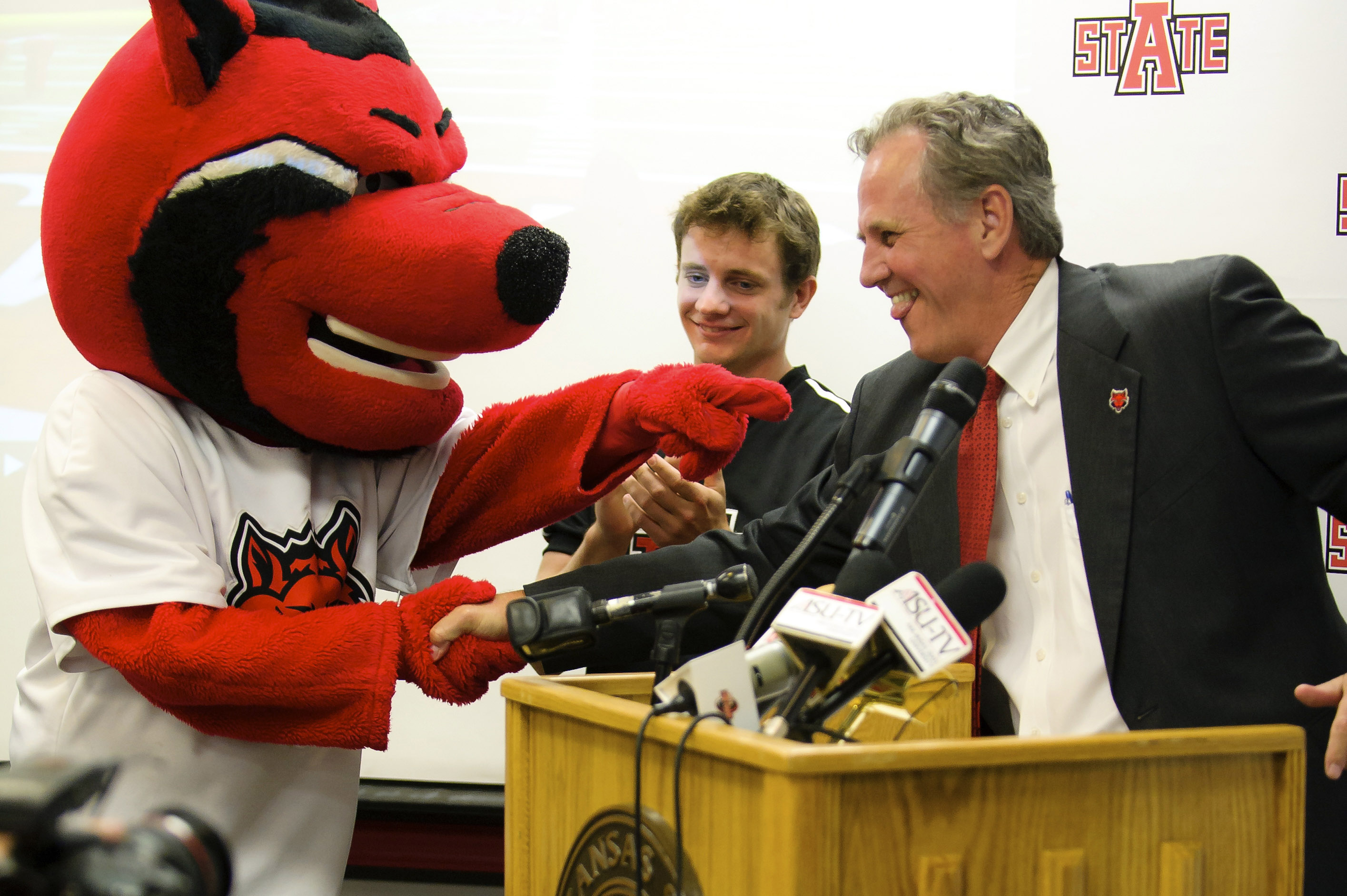