JONESBORO, Ark. — Arkansas State’s rugby team turned last weekend’s victory over top-ranked Life University to leap frog into the No. 1 spot in this week’s USARugby.com Division 1-A Top 20 poll. The Red Wolves were previously ranked second before knocking off Life in a 28-22 match March 9 at ASU’s Rugby Field.

“I am extremely proud of this team,” said first-year head coach Alex Houser. “These players have worked hard, and after a hard-fought battle and subsequent win over Life last weekend, these guys have earned the right to be ranked No. 1 for now.

“We have put ourselves in good position winning our first conference match but we need to have a good performance this weekend to build on that momentum, particularly since we will be on the road for the remainder of the regular season.”

The rugby Red Wolves will play host again Saturday, March 16, when they take on No. 7-ranked Davenport. The match gets underway at 1 p.m.

“Davenport is a talented side that is very well coached,” Houser continued. “We must be prepared mentally to put in a good performance and play as well as we can and improve upon the things we have identified from last weekend. We are a team that is still developing and we have plenty of room for improvement as we are not performing close to the level we are capable of.”

This marks the first known time for an Arkansas State sports team to achieve a No. 1 national ranking. Rugby is a club sport at ASU and not an NCAA-sanctioned sport. After the loss, Life dropped to No. 2 in the poll. 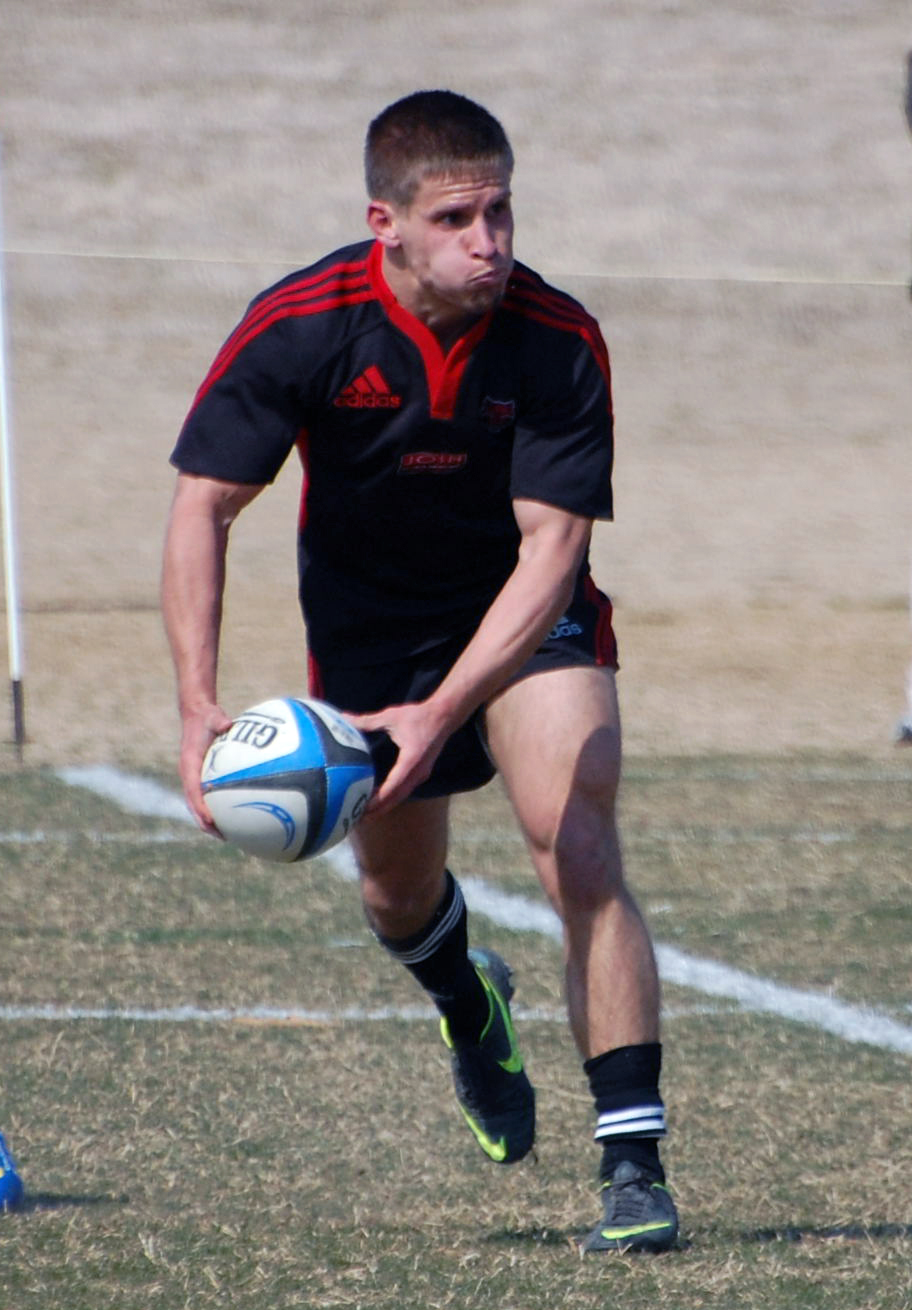