A-State goes into Sunday’s bracket after defeating the other teams in Pool A—North Texas, 36-0; then Florida, 41-0 and closed out the day with a 46-5 victory over Oregon State.

Arkansas State, the number one seed in the championship bracket, will face No. 8-seeded Air Force at 8 a.m. (Central). The winner will face the winner of the fourth-seeded Dartmouth-Davenport (No. 5) match.

The other side of the bracket features No. 2-seeded Life University and No. 7 Central Washington while No. 3 seed St. Mary’s will take on No. 6 Lindenwood.

“We’re excited about advancing,” said A-State interim head coach Matt Huckaby. “We started badly against Florida but picked things up in the second half. We talked after the match about it and, even though we ended up having a good performance, I told them we weren’t going for just a good performance; we are going for a championship performance. How much you score matters.”

The Red Wolves then came out in a strong performance against Oregon State. Huckaby was especially pleased with the play of senior Dylan Carrion, sophomore Kirk Pretorius and sophomore Gavin Brown throughout the day.

Matches at the 2013 College Sevens National Championship will be streamed live on USARugbyTV.com. Select matches on Sunday will also be available on ESPN3. 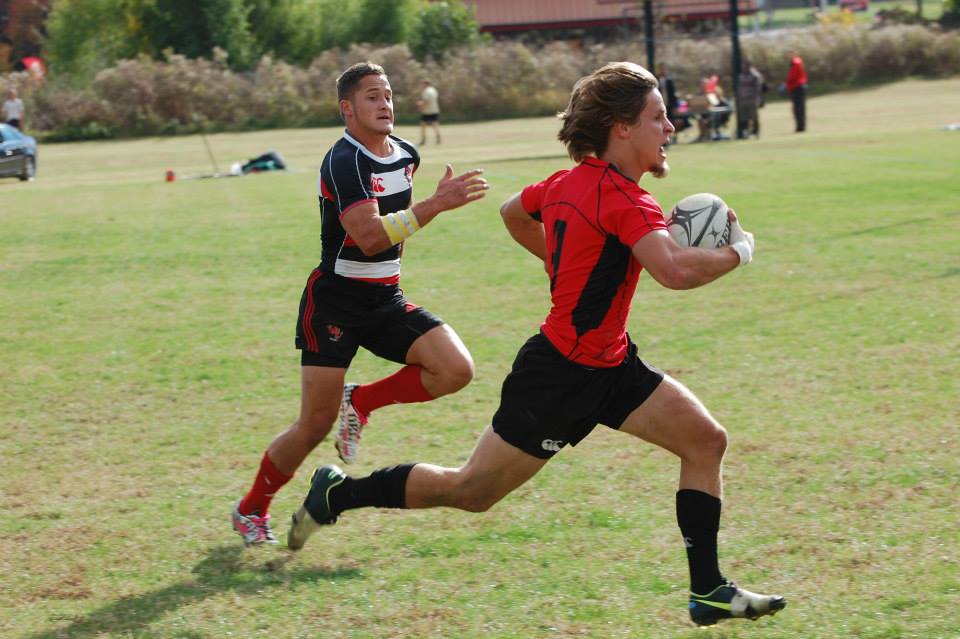