11/19/2015
JONESBORO – Two rugby players with ties to Arkansas State University had a chance to shine as they competed in the recent 2015 Halloween Rugby 7s Elite International Invitational in St. Petersburg, Fla.

Dylan Carrion, a senior on the team from Plano, Texas, and Harry Higgins from Brisbane, Australia, played for the New York squad which won the final, 41-5, over the team from Ohio. Both Carrion and Higgins are all-America performers at Arkansas State.
“Holding a 7s tournament during the Halloween weekend makes a lot of sense,” said Higgins, a former Red Wolf who is a marketing associate at the U.S. Athletic Training Center in New York. “It is such a party atmosphere for the fans and it’s a weekend where some club teams might not be playing. Bringing in top teams like the Halloween 7s did provide a warm-up tournament for the World Sevens Series. Arguably, the Halloween 7s had the best collection of 7s players in one tournament this year.”
Eight teams were invited by American Rugby Sevens to participate in the inaugural international tournament, including the USA Falcons, USA Hawks, Canada Maple Leafs, Argentina Rugby and all-stars from professional 7s teams—New York, Ohio, Denver and Utah. In addition to competing for a $10,000 winner-takes-all grand prize, the participating players had a chance to be considered for the Rio de Janeiro 2016 Summer Olympic Games in Brazil.
The New York squad advanced to the final after defeating Utah, 24-10, in the semifinals, while Ohio knocked off Denver, 17-15. In the bowl final, Ohio used solid ball movement to strike first with a crossover from Ryan Cochran. New York took the lead after a run from Eric Deuchle, and the speedy Carrion went under the post for a long-range try. Teammate Chris Frazier scored on another try to give the New York team a 19-5 halftime lead.
The second half was more of the same with New York’s Pono Haitsuka scoring from the opening kick.  However, Frazier, Haitsuka and Higgins would each score in the remaining period to secure the victory. 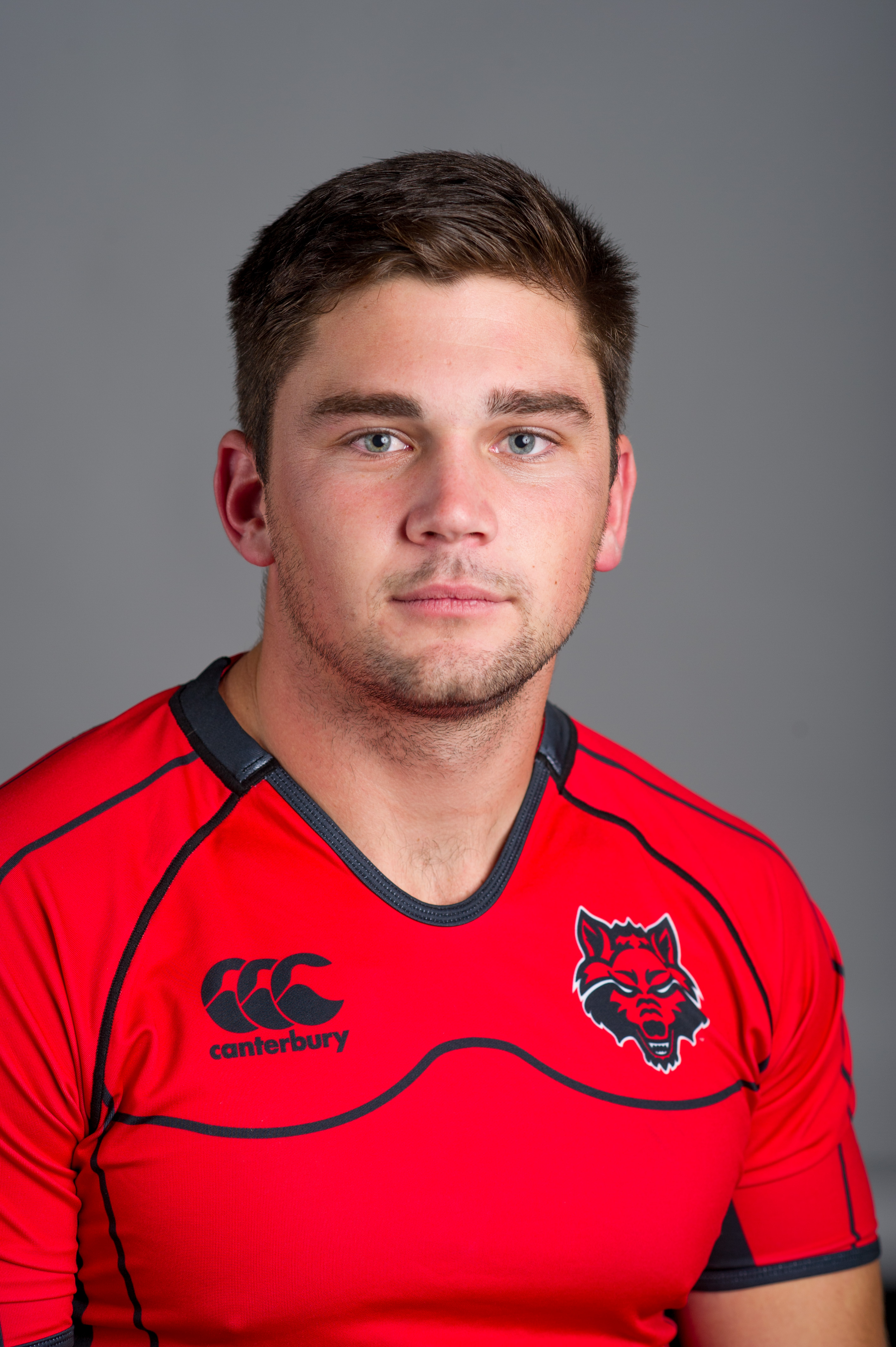 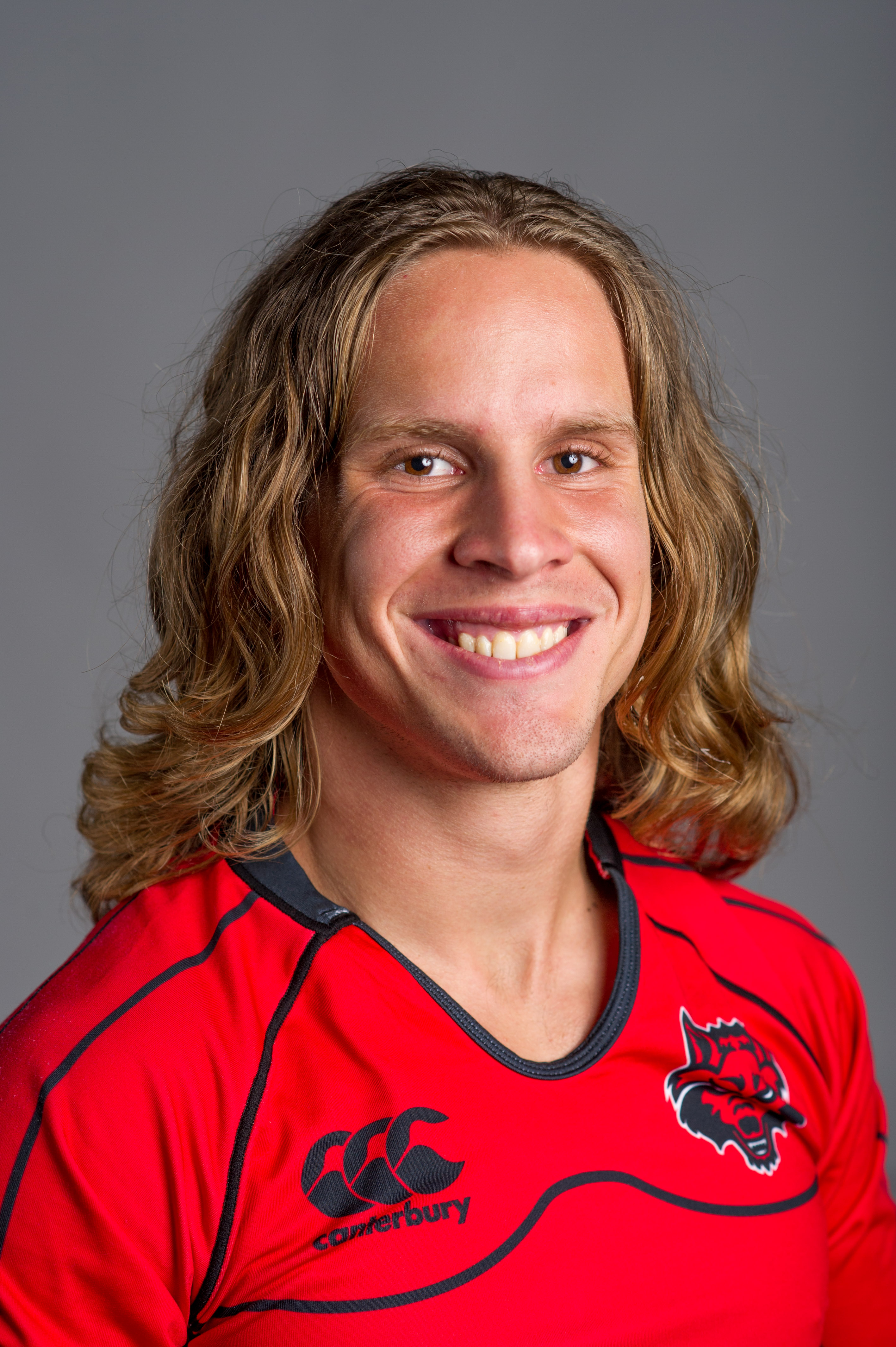