A-State had to overcome a couple of obstacles to secure the win after leaving 11 players home because of injuries. Also, head coach NeMani Delaibatiki remained home to take care of his five-year-old daughter who was admitted to a hospital in Memphis during the week. Assistant coach Shaun Potgieter, former Arkansas State All-American, led the team in Delaibatiki’s absence.

"Shaun is a natural leader so I knew that all would be fine,” said Delaibatiki. “I always trust my coaches and would be comfortable letting them run the show when I am not around. That’s why you have them there as coaches because at any given moment, they can step in and take charge. The guys were in good hands, and they rallied around Coach Potgieter and managed to pull off two great wins.”

The Red Wolf defense did not allow Davenport to cross the goal line once to score on any tries. All of the Panthers’ points came from penalties conceded by A-State. DU took the option to kick for points off A-State penalties with infringements.

“Our guys were solid on defense, which is something we have been working on this season,” continued Delaibatiki. “I watched the game’s live feed and it looked like we started slow, but then stepped it up big time when we came out hot in the second half of the game.”

Arkansas State’s Ricardo Lategan scored on a try early in the game with Zinzan Elan-Puttick making the conversion to put the Red Wolves up, 7-0. Lategan and John McCole each had successful tries, with Lategan adding the conversions to give Arkansas State the 19-9 lead at the half. The Panthers’ Jean Pierre Eloff scored all of DU’s points on penalty kicks in the first half.

In the final period, at the 38:40 mark, Lategan scored on a penalty kick to put the Red Wolves up, 22-9, and three minutes later, Greg Wood’s try was successful to elevate the score, 29-9. Eloff scored the remaining penalty kicks for Davenport, but they weren’t enough to catch A-State.

The Red Wolves went on to tally points on tries by Jaime Togares, Tanner Pope and Danny Breda and another penalty kick by Elan-Puttick to close out the final score.

“Everyone played well in both games, according to all reports,” Delaibatiki continued. “There are still things we have to fix and improve on as a team, but we will definitely take the win. Our two standout players would have to be the captains of each team, Tom Haussrer for the varsity and Derrick McMahon for Emerging XV or JV.

“It starts from the front, and if the leaders lead well by example, everyone’s game gets elevated and it rubs off on all the players on the field.”

“This should be a tough game, but we need these games to get us ready for varsity cup next spring 2015, when we take on schools like Cal, BYU, UCLA, Utah, only to name a few,” concluded Delaibatiki. “So far, I am happy with the progress and our preparations seem to indicate that we are heading the right direction.” 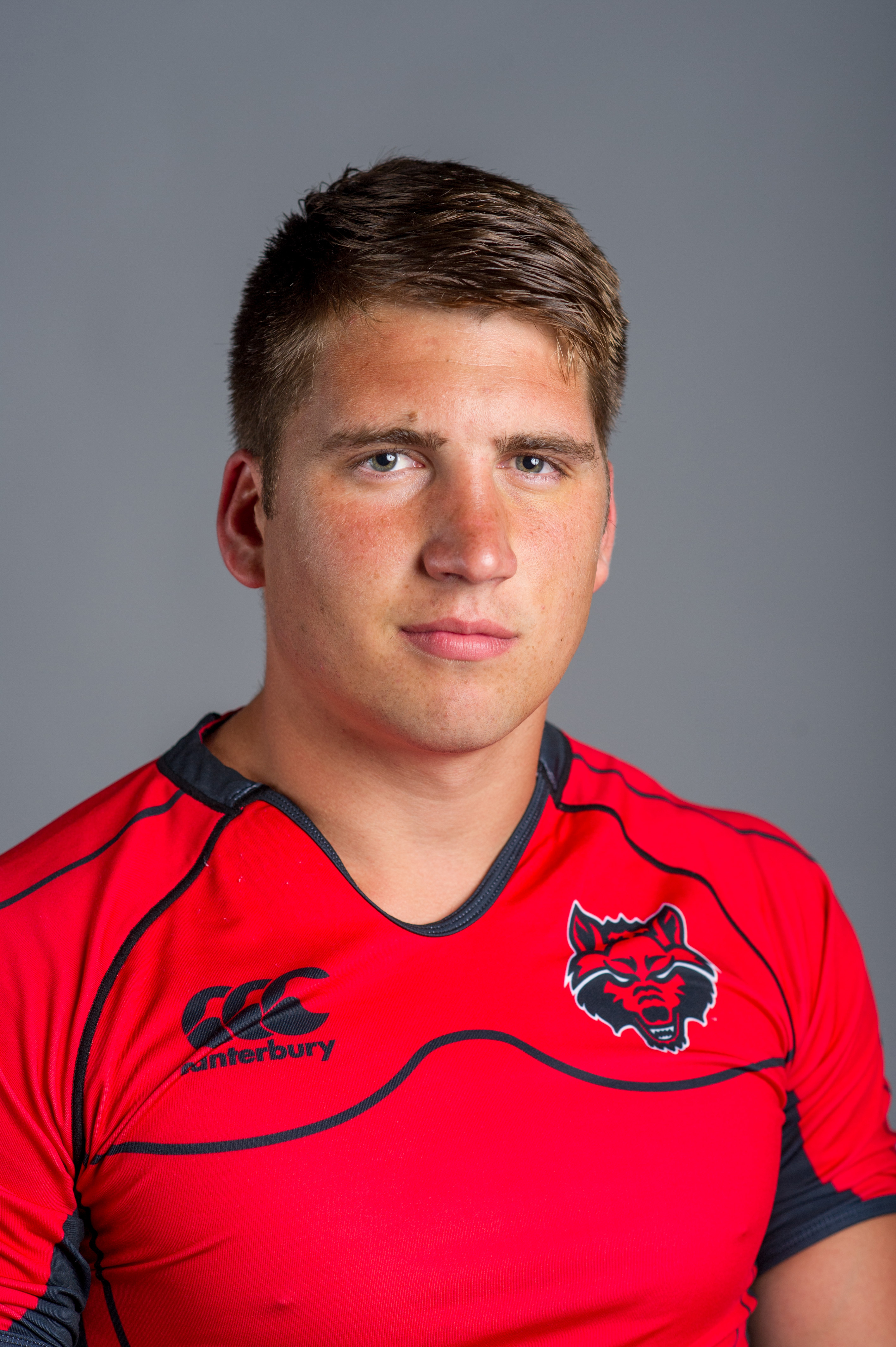