JONESBORO – The Department of Music at Arkansas State University presents the Wind Ensemble in their first concert of the spring semester, “A Sunday Matinee” on Sunday, Feb. 28, at 3 p.m. in Fowler Center’s Riceland Hall.  Admission is $5, or free to A-State students with their ID.

The title of this concert is “A Sunday Matinee.”  The ensemble will perform the soundtrack to a short film called "This World Alive." This project is a collaboration among composer Steve Danyew, filmmaker Cuyler Bryant, and a consortium of universities, including Arkansas State University, which commissioned this work.

Secondly, since the 88th Academy Awards will be held later in the evening, it was only fitting to program "This World Alive" along with four other works that contain elements of the Hollywood spirit; however, it is likely that these works would not be associated with a traditional “pops concert” that one may hear on a Sunday.

The program will begin with a transcription of the Franz von Suppé classic “Morning, Noon, and Night in Vienna” followed by the presentation of the film and soundtrack “This World Alive.”

Dr. Sarah Labovitz, associate director of bands, will serve as a guest conductor for the raucous and wild “Country Band March” by Charles Ives.

The programmatic piece “Ghost Train” by Eric Whitacre will be followed by the first movement of Johan de Meij’s Symphony No. 1, “The Lord of the Rings.” This piece was written nearly 15 years before the Oscar-winning films so it is not a soundtrack.  Nevertheless, it successfully captures the character of Gandalf, which is the title of this movement. 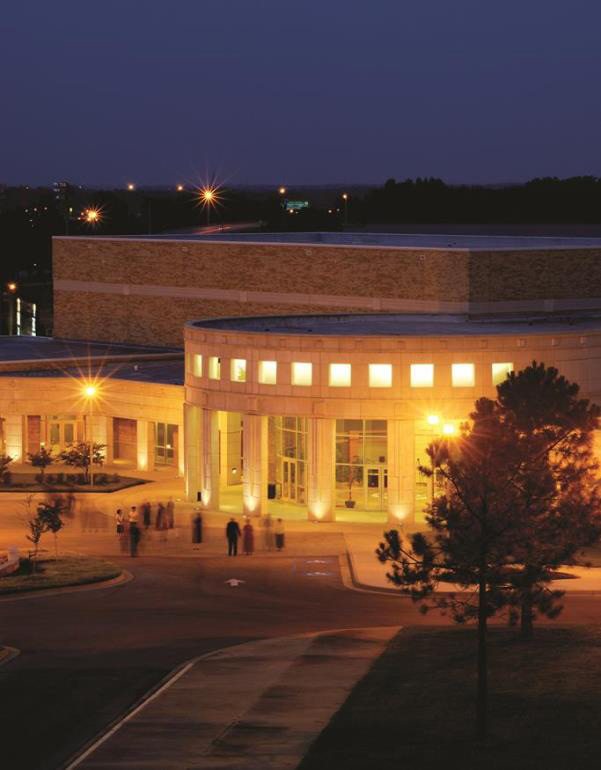