JONESBORO, Ark. (5/21/15) – The NCAA has issued a Public Recognition Award to a school-record five Arkansas State Athletics programs for posting an Academic Progress Rate (APR) multiyear score that ranks among the nation’s top 10 percent in their respective sport.

The A-State men’s and women’s cross country, women’s golf, women’s bowling and women’s tennis teams all achieved a perfect 1000 multiyear score on the 2013-14 APR report to earn the honor.  The Red Wolves had the most teams recognized among all Sun Belt Conference and NCAA Division I institutions in the state of Arkansas.

Intended to highlight teams that demonstrate a commitment to academic progress and retention of student-athletes by achieving the top APRs within their sports, the NCAA annually honors selected Division I teams by publicly recognizing their latest multiyear APR score.

Women’s bowling received the distinction for the second straight year after posting a perfect 1000 on the 2012-13 APR report as well.  The remaining four A-State sports all saw their multiyear score climb to secure a Public Recognition Award.

A-State placed a school-record 208 students on its Athletic Director’s Honor Roll for achieving at least a 3.0 GPA in the fall of 2014.  The athletics department enjoyed its best ever semester in the classroom last fall, posting a 3.047 all-department GPA that was its highest ever.

“We are extremely proud of what our students have collectively been able to accomplish in the classroom,” said A-State Director of Athletics Terry Mohajir.  “This public recognition is a great tribute to the academic dedication displayed by the members of those five sports, which reflects the strong commitment our entire athletics department has made to personal development and graduating our students.”

The APR provides a real-time look at a team’s academic success each semester by tracking the academic progress of each student-athlete.  Multiyear APRs for all Division I sports teams, including teams receiving public recognition, will be announced May 27. 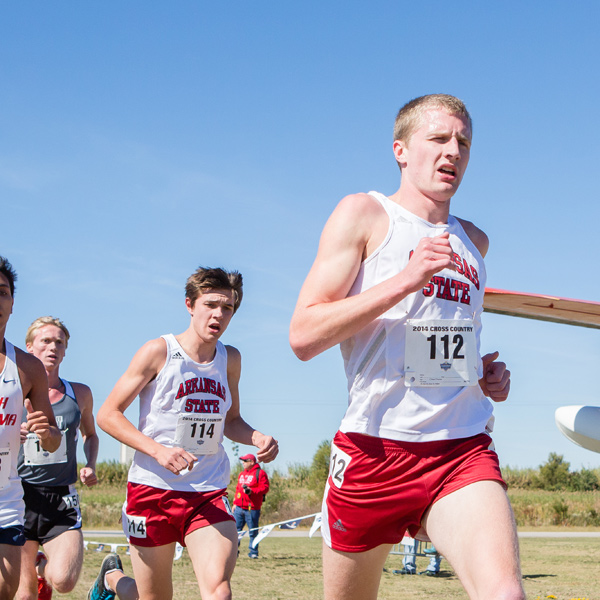 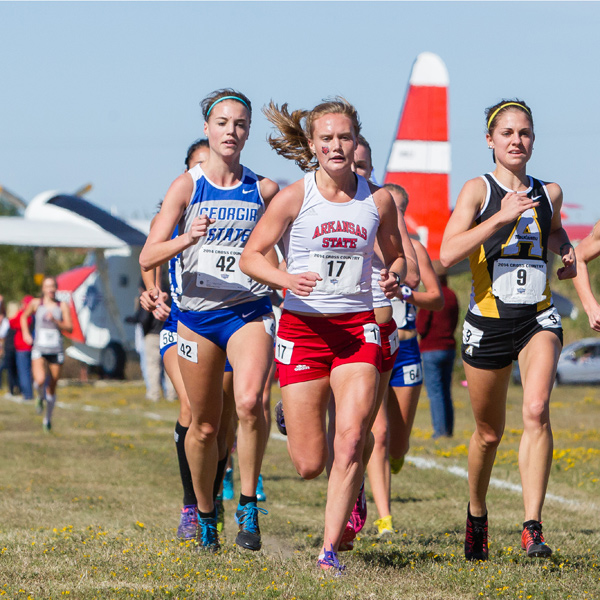 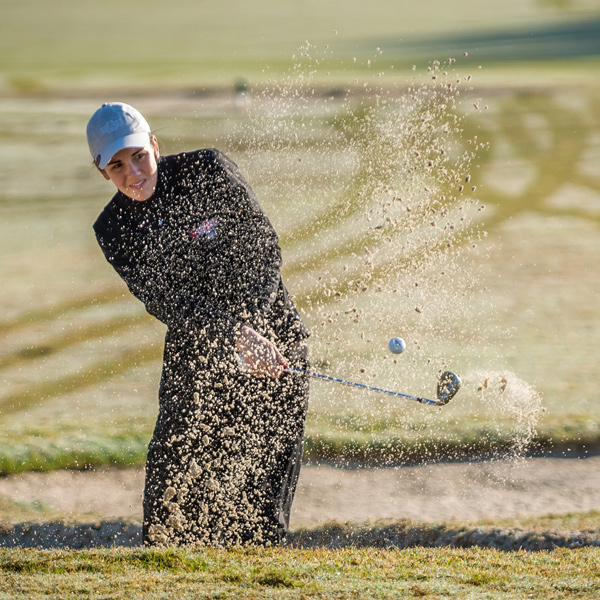 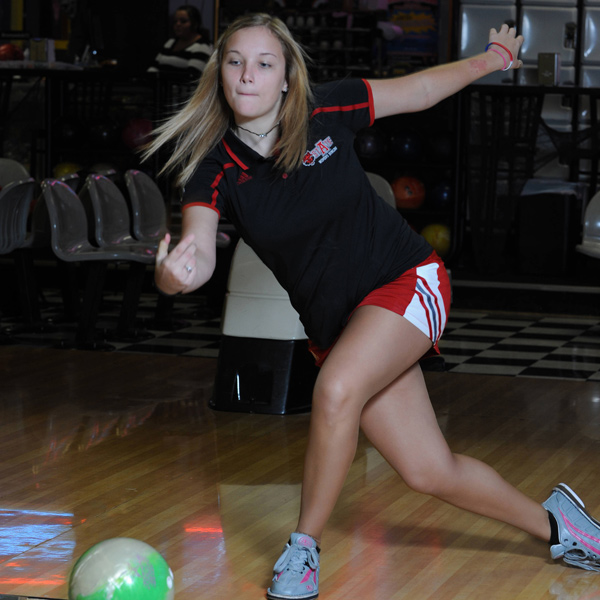 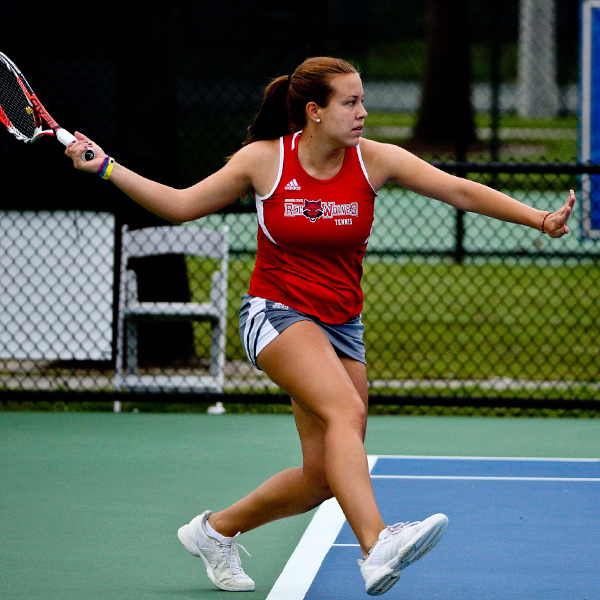