“Students have long-wanted a student-run station on campus that caters to their interests,” said Larz G. Roberts, A-State instructor in the Multimedia Journalism Program. “Its time has come.”

Roberts said Red Wolf Radio’s first Monday morning shifts were hosted by student-broadcasters Teisha Bagwell and Japhanie Gray during the first hour, then for two hours by student-broadcaster McKenzie Stell. He said students will eventually run the station 24 hours daily, but in the beginning stages, students will run RWR during the day and will set it for automation overnight.

Dr. Brad Rawlins, dean of the College of Media and Communication, said regardless of experience, any student is invited to be part of the station. He said RWR will provide the necessary training, so students will be able to be part of the voice of the Red Wolves in short order.

“Arkansas State is known for its radio station KASU, the oldest, non-commercial education station in the Mid-South,” Rawlins noted. “This is another step in serving the needs of our student population, as well as anyone worldwide who wants to listen via the web (Redwolfradio.org) or the ‘A-State SmartCampus’ app for mobile phone or tablet device.”

Red Wolf Radio will broadcast different music genres, Roberts said, including current rock, pop, R&B and hip-hop. He said other offerings will include “Throw-back Thursdays” (with a focus on music of the 1980s and 90s, up to the 21st century), and religious programming on Sundays. As the station gets running, they will eventually broadcast news and talk segments.

“Red Wolf Radio is a great opportunity to get involved in campus life at A-State,” Roberts said. “We want students who love music, news and information, and who want to hear their voice on the air, or more accurately, on the Internet.”

Dr. Osabuohien Amienyi, chair, added, "The creation of RWR demonstrates the continuing commitment of the Department of Media to put students first above all else. The students requested the station and we worked with the college to get it established."

A meeting for all A-State students interested in joining the RWR staff or learning more about RWR is scheduled for Thursday, Jan. 30, at 5 p.m., in room 229 of the Education/Communications building on campus. For more information, students may email Roberts at lroberts@astate.edu. 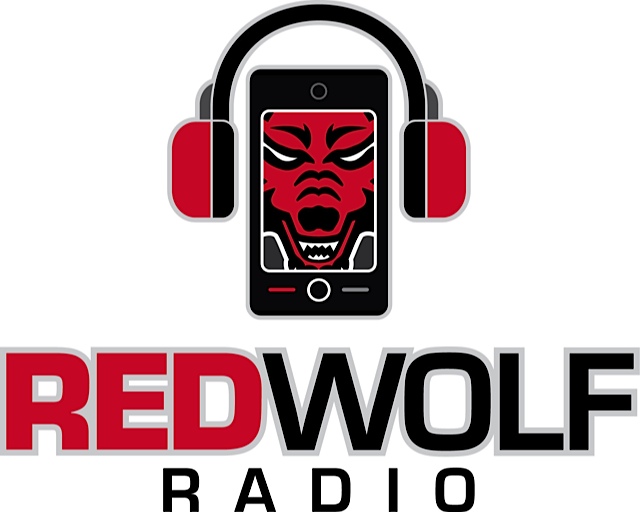