JONESBORO – Fowler Center at Arkansas State University will announce its 2014-15 season of presentations at its annual “sneak peek” event Tuesday, May 13, starting at 5:30 p.m.

Dr. Wendy Hymes, director of Fowler Center, will present an overview of the upcoming season’s concerts, including audio and video highlights, background on guest artists, and how the season evolved. The preview will be followed by a question and answer session and refreshments.  Those attending also will be eligible to win one subscription to each of the Fowler Center Series and ASU Theatre Series.

Fowler Center is home to the 970-seat Riceland Hall, Bradbury Gallery, and the Department of Theatre, including the 344-seat drama theater and the experimental black box teaching theater.

Admission to the sneak peek is free, but space is limited, so interested individuals are encouraged so reserve a place by calling Fowler Center, (870) 972-3471.  Fowler Center is located at 201 Olympic Dr. 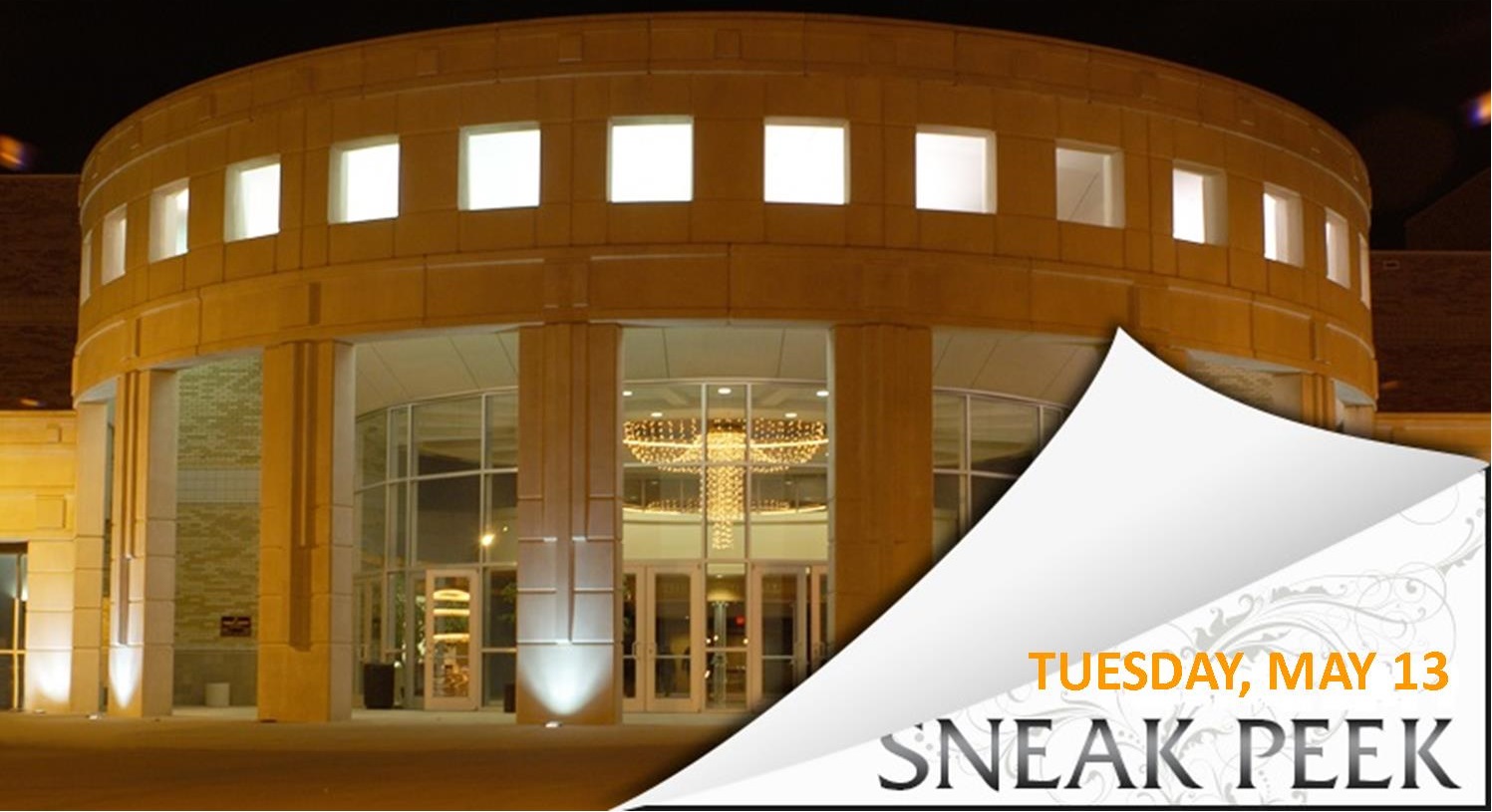